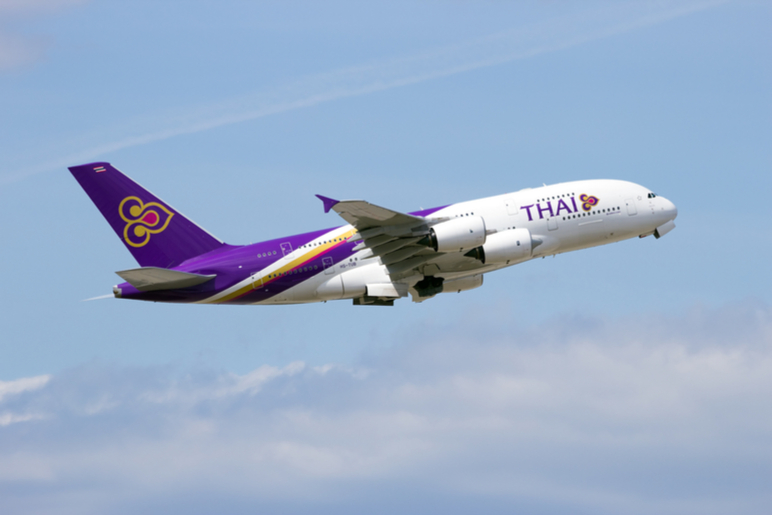 A Thai Airways flyer was recently charged extra money during check-in due to having a long name on his ticket.

A Thai Airway passenger was charged 3,000 baht (₹6380) at the airport check-in counter after knowing his family’s names on the ticket did not match with the ones on their passport.

Also read: Get Exclusive Discounts On The Great Australian Airfare Sale And Travel To Australia Thai Airways then wrote to Facebook stating and apologizing for the inconvenience caused and has agreed to reimburse the amount for the same. The Airways clarified that the booking system only allows up to 25 characters each for the first name and family name when booking a ticket.