Abu Dhabi Is Designated As…
Delhi & Bangalore Airports Launch…
Travelling From Mumbai To Pune?…
This Hill Resort Near Bangalore… 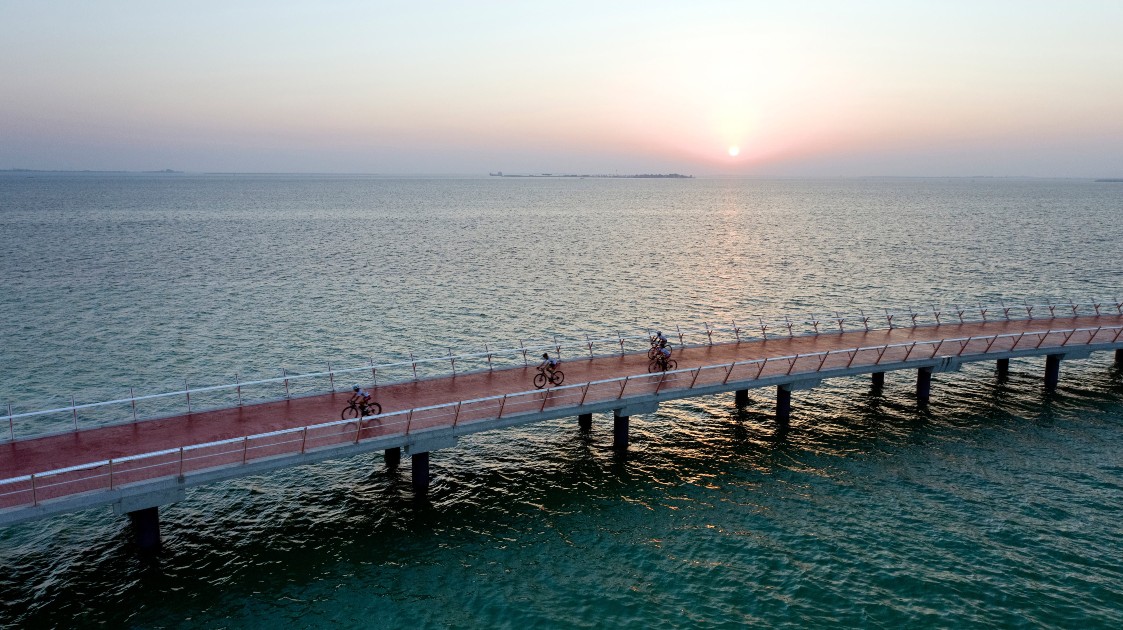 On 2nd November, Tuesday, Sheikh Khaled bin Mohamed, member of the Abu Dhabi Executive Council and Chairman of the Abu Dhabi Executive Office, accepted the prestigious ‘Bike City’ label from the Union Cycliste Internationale (UCI). The city is the first destination in Asia to receive the distinction. Other towns with the status include Bergen in Norway; Copenhagen, the Danish capital, Glasgow in Scotland, and the French capital of Paris.

What is the UCI?

Originating from Aigle, Switzerland, the Union Cycliste Internationale is the world governing body for sports cycling and oversees international competitive cycling events. The UCI also manages the classification of races and the points ranking system in various cycling disciplines including road and track cycling, mountain biking and BMX, for both men and women, amateur and professional. Along with this, it also oversees the World Championships.

Also Read: Abu Dhabi Culinary Season 2021: All The Mouth-Watering Experiences You Must Not Miss This Year