Abu Dhabi Culinary Season 2021: All The Mouth-Watering Experiences You Must Not Miss This Year 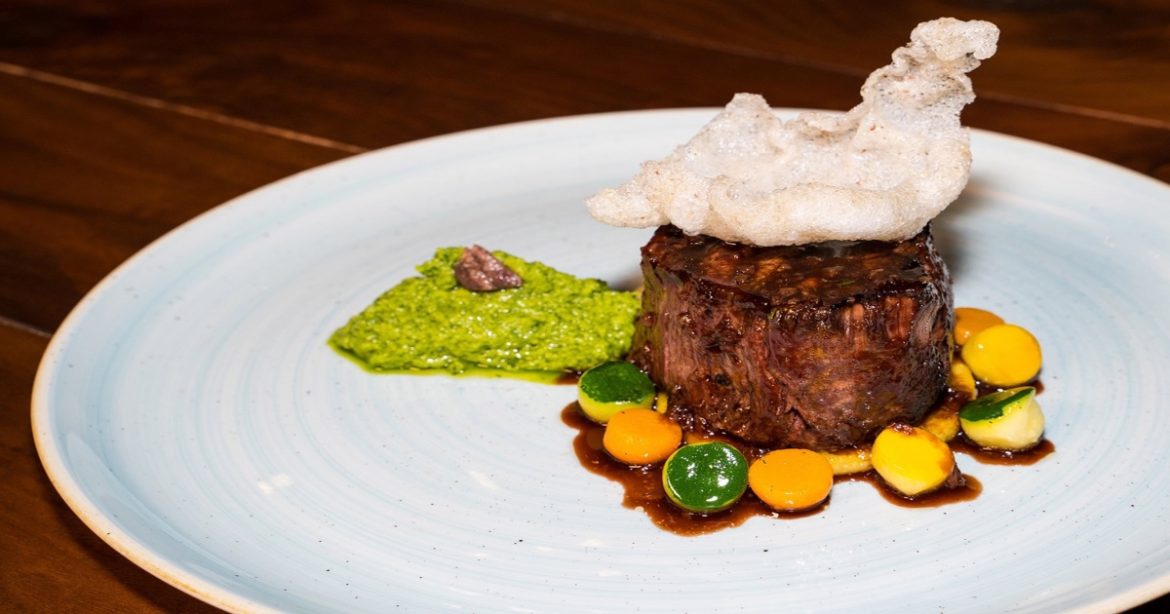 The Department of Culture and Tourism – Abu Dhabi (DCT Abu Dhabi) has announced the mouth-watering Abu Dhabi Culinary Season. The annual six-week celebration of innovative food experiences, will return to the UAE capital from 18 October until 9 December. The food fest will reinforce Abu Dhabi’s position as a leading global culinary destination. Read on to find out what this year’s edition has in store. 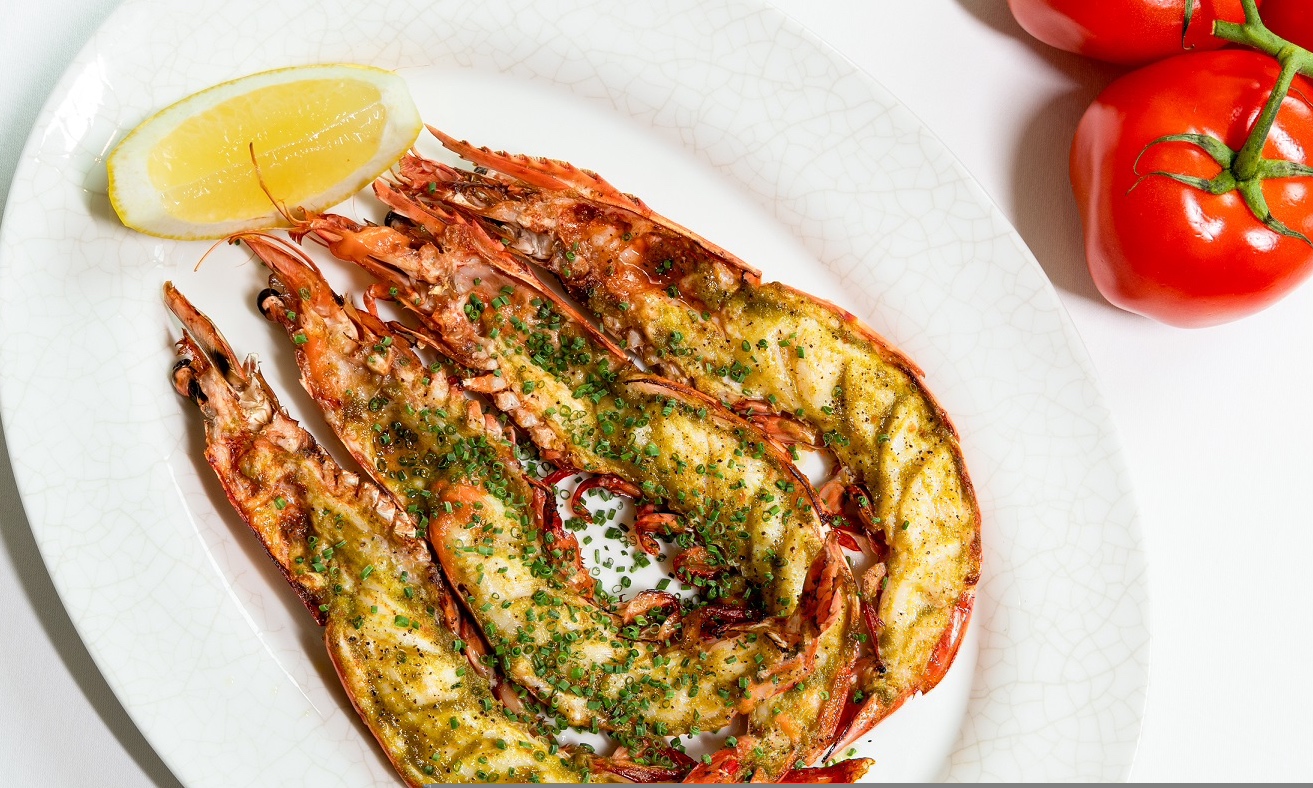 What To Expect At The Abu Dhabi Culinary Season 2021?

Abu Dhabi Culinary Season’s third edition will be a notch higher this year, following the recent announcement that the city will serve as host to the inaugural celebration of MENA’s 50 Best Restaurants. This year’s edition will establish the emirate as a leading international culinary destination via remarkable, unique and diverse programming for culinary-themed events.

Here’s all that’s in store at the Abu Dhabi Culinary Season 2021.

The highlight of Abu Dhabi Culinary Season 2021 will be the innovative Food Forward series. After a grand success last year, the series is set to return this year. Foodies can enjoy four days of experiential supper clubs and exclusive dining experiences from 19 to 23 October.

In addition, a third Food Forward series programme featuring leading international gourmands and culinary masterminds including Anthony Demetre and Chef Faisal Naser is also in the pipeline this year. The world-renowned chefs will bring their international flair and kitchen prowess to Abu Dhabi’s fast-maturing epicurean scene, guaranteeing diners across the city an unforgettable experience at the iconic Emirates Palace. 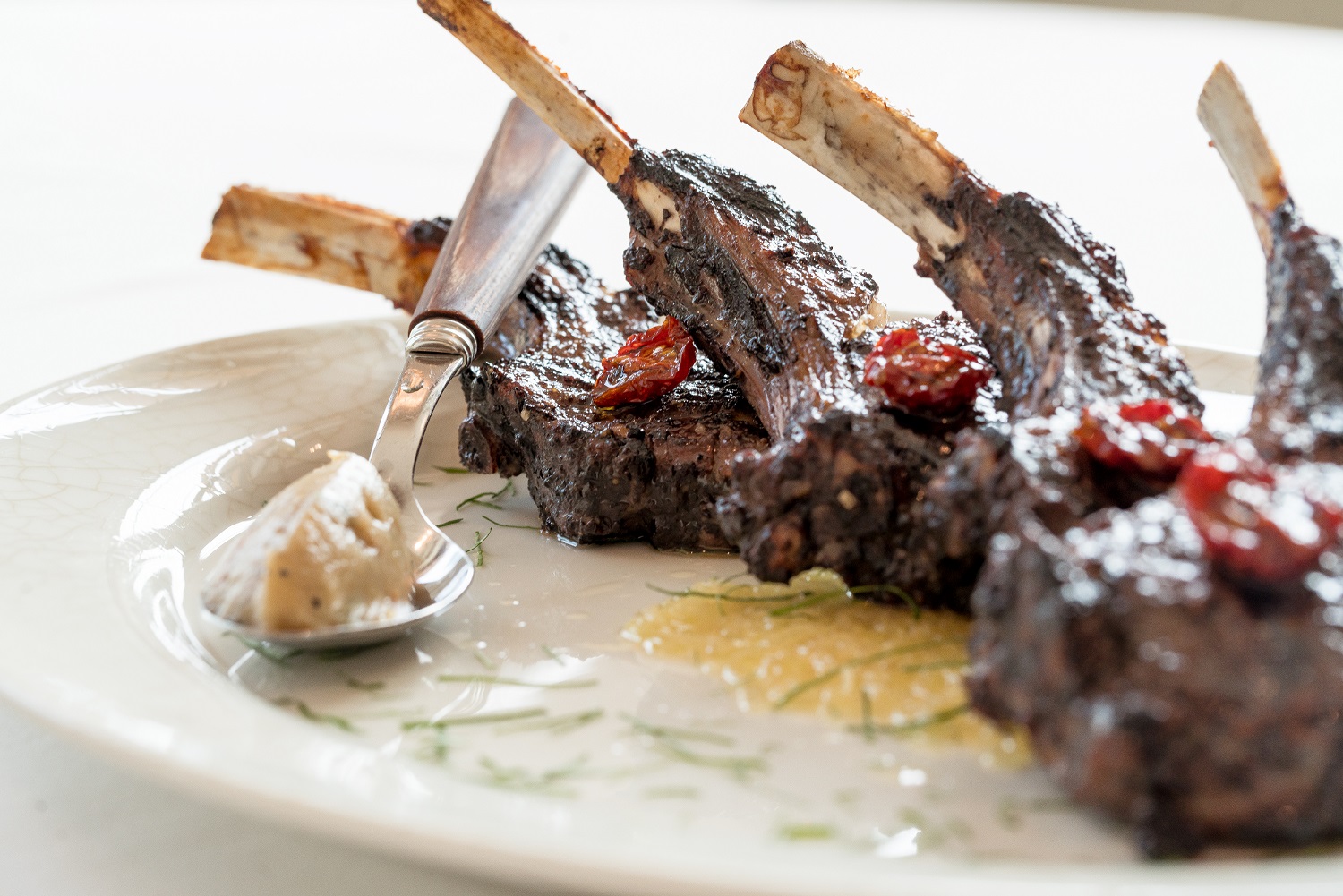 Abu Dhabi Culinary Season will also celebrate the emirate’s gastronomic diversity with the launch of much-loved concepts including Paradiso, Bushra, Akiba Dori and more at the new Yas Bay development on Yas Island, the city’s entertainment and leisure capital.

Collaborations with homegrown and distinguished culinary talents will highlight the expanding haute cuisine landscape across the emirate, while an exclusive partnership with Gaggenau will pay homage to Emirati craftsmen and weave connections between heritage, luxury and culinary skills at ‘The Craftmanship Dinner’ at Louvre Abu Dhabi. 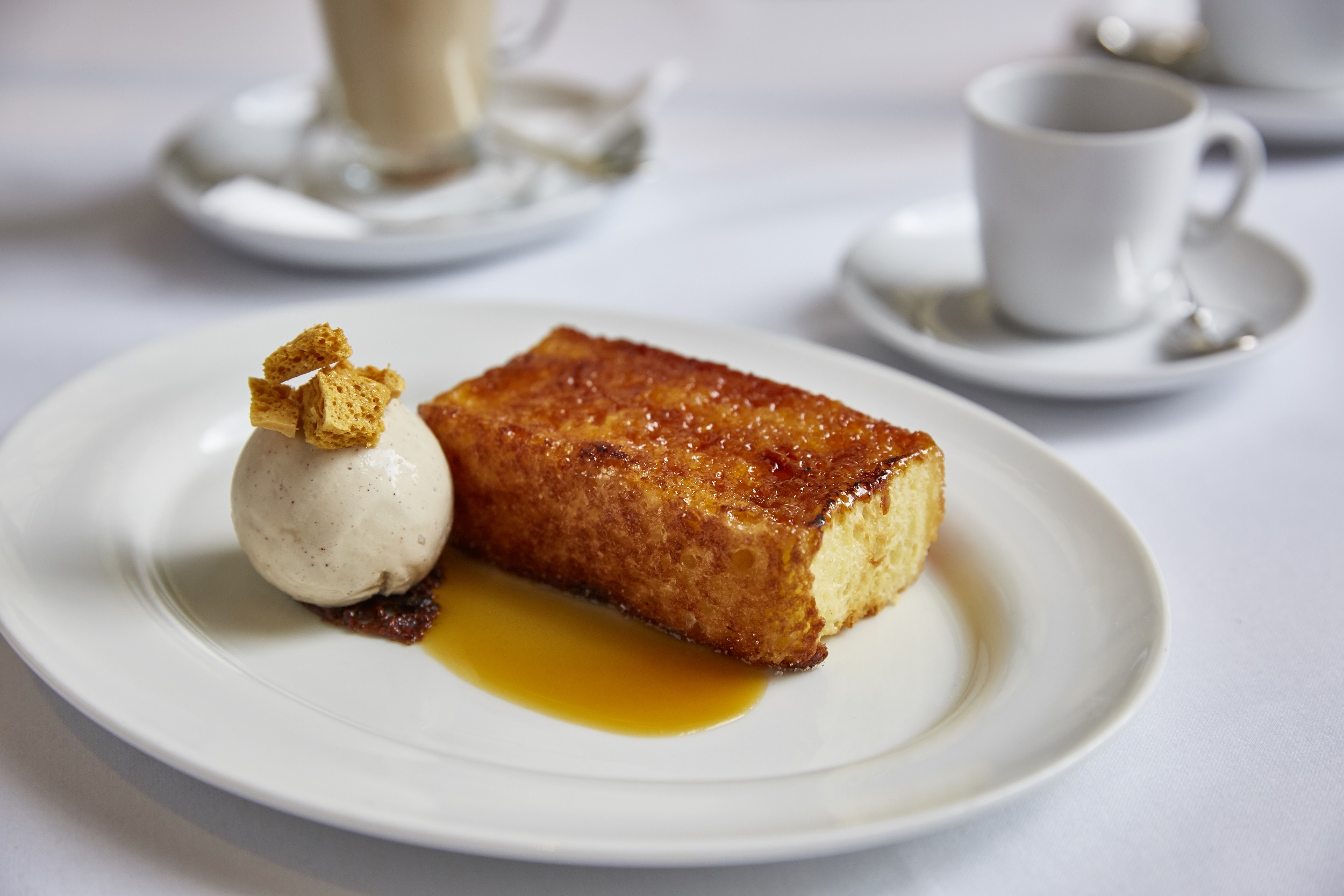 A circus-themed afternoon tea is set to take place at Conrad Abu Dhabi Etihad Towers between 1 November and 30 January.“Following two years of evolution and growth, this year’s Abu Dhabi Culinary Season promises to cement Abu Dhabi’s standing as a must-visit destination for global ‘Gastronomads’, thereby supporting local establishments by generating footfall and revenue, and contributing to the emirate’s overall success in the tourism sector,” added HE Al Shaiba. 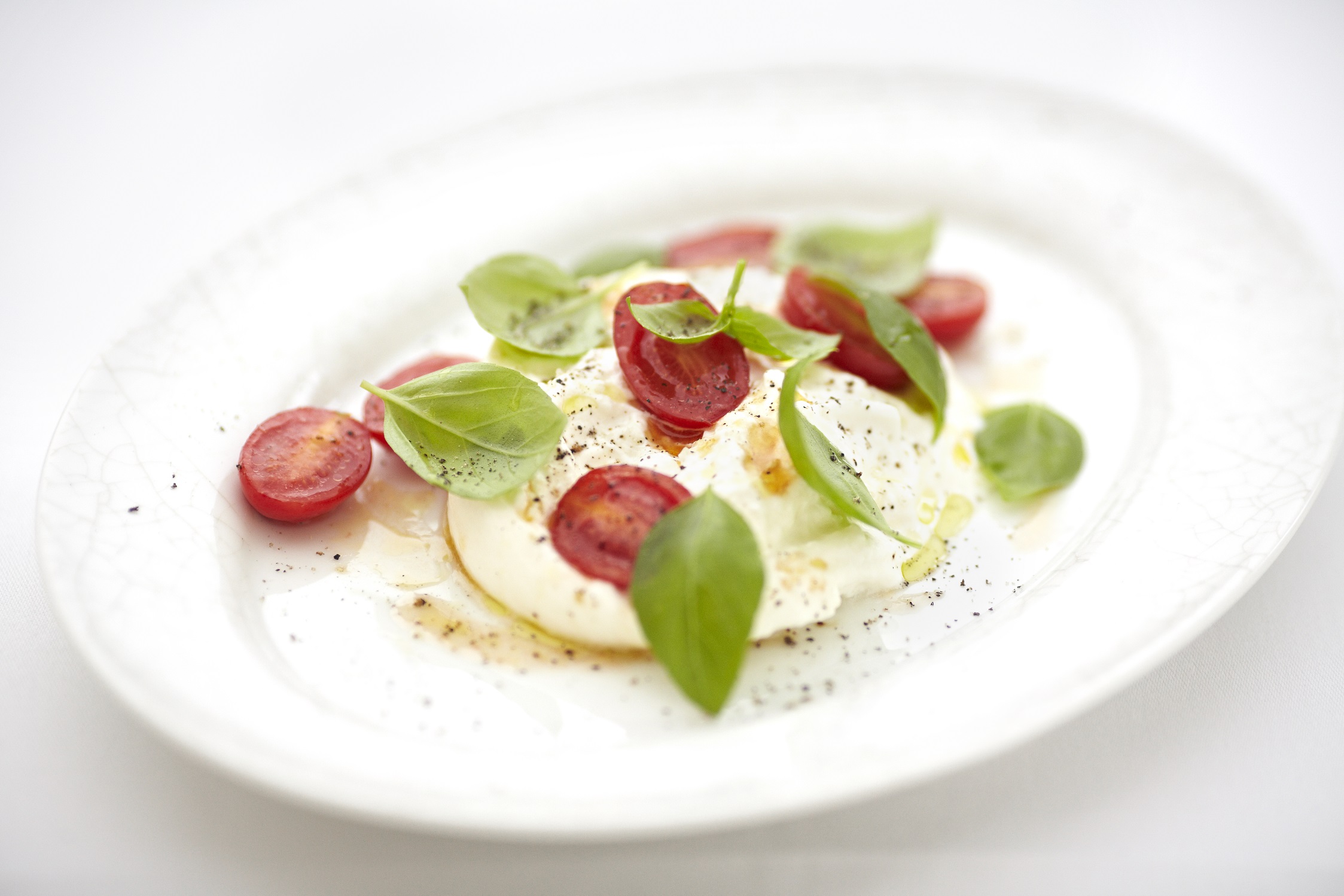 For further information about Abu Dhabi Culinary and their initiatives, visit https://abudhabiculinary.ae/ or follow AbuDhabiCulinary on Instagram.