Abu Dhabi Ranked The 10th Most Popular City For Expats UAE is home to everything luxury. From malls to adventures, you can find everything in the nation. However, one thing that the UAE is known the most for is expats! The country houses over 70 per cent of expats, whereas emiratis contribute roughly 20 per cent to the population. While, there are many countries that expats choose to travel, one country that’s always there on their list is the UAE. And now as per the latest data, Abu Dhabi has been ranked the 10th most popular city for expats globally. Read on to know more. 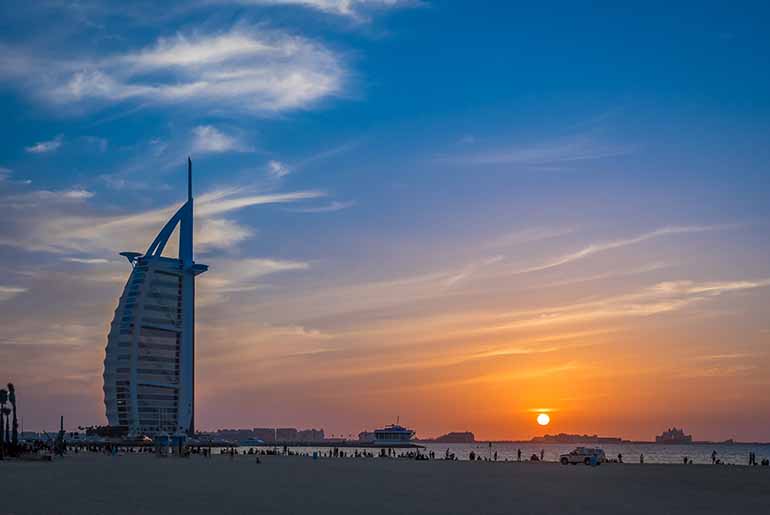 Abu Dhabi Secured 10th Rank From The List Of 66 Countries

Also read: THIS Dubai Bar Gets Voted As One Of The Top 25 Bars In The World 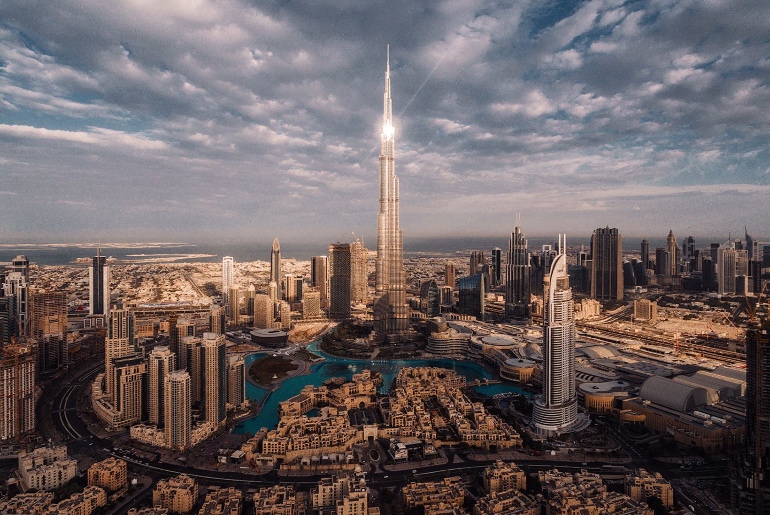 Well, this is not the first time that Abu Dhabi has been ranked globally. Recently, as per the outlook index, the city jumped 13 places to significantly enhance its position from 20th to the 7th ranking in the prestigious “outlook index” of the Global Cities Report (GCR) released by management consulting firm Kearney. Not only Abu Dhabi, but Dubai also has secured the rank of the 27th most competitive city in the world. The list is based on the emirate’s performance in terms of business activity, human capital, information exchange, cultural experience and political engagement.

Well, this progress speaks a lot about the country’s development.