Aditya Roy Kapur Interviewed Katrina As A VJ, Did Fitoor As A Lead 10 Years Later 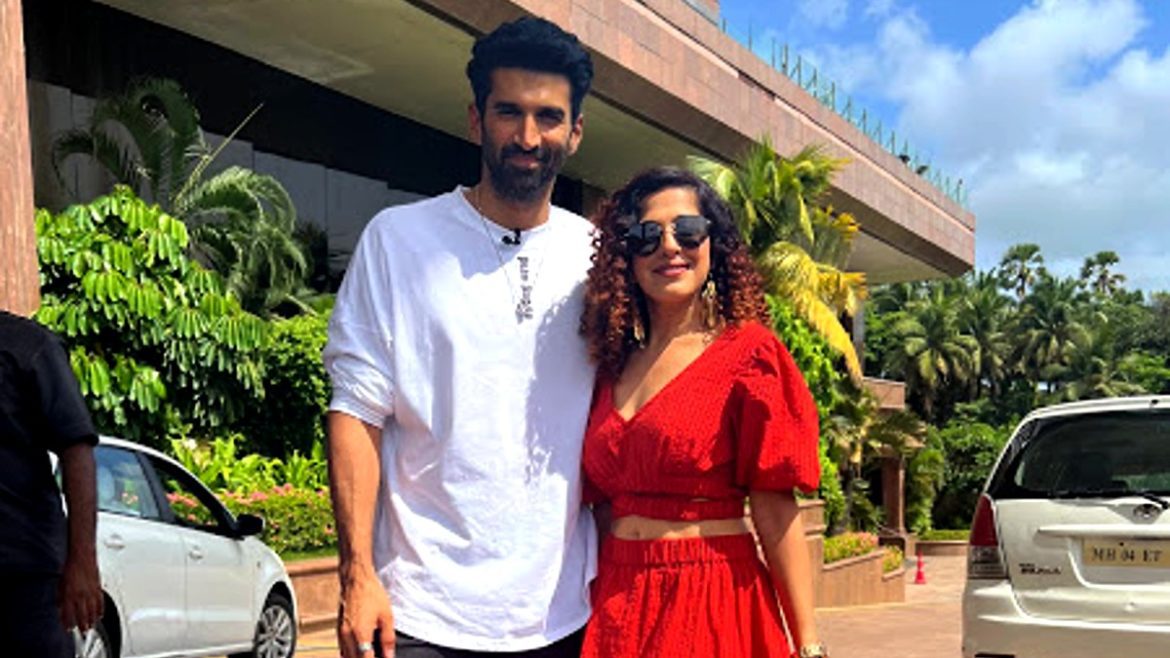 Aditya Roy Kapur is one of the most endearing and handsome actors in the Bollywood industry now with a huge fan following. He had entered Bollywood in 2009 with his debut movie London Dreams. In 2013, his lead role in Aashiqui 2 as a musician earned him tremendous fame. Then he went on to play the role of Adi, one of the prominent characters in Yeh Jawaani Hai Deewani, the cult movie of the generation. He starred alongside Katrina Kaif in the romantic drama Fitoor in 2016, almost 10 years after he had interviewed the actress as a video jockey. Yes, Aditya’s professional career had not started as an actor. He was first a VJ on Channel V India where he had also done a show called Pakao. In a recent Sunday Brunch interview with Curly Tales, the actor opened up about his dreams, his experiences and his transition from a VJ to a Bollywood actor. Read on!

Speaking to Curly Tales, Aditya said, “My dad was in the army. He had no connection with the film industry. My mom was a choreographer, dance teacher and model. She had choreographed a few Hindi songs as well. But we had no real connection with the industry. The thought of becoming an actor had never occurred to me. I was a VJ in Channel V. I used to do a lot of interviews and hosting. I never watched movies much. I went for a couple of auditions and just happened to get a role in a film that would have needed me to travel to London. I thought that was a good enough reason to take up the film. I had no great plans as such. But a couple of other films happened, and by the time I finished my third film, I realised that I wanted to do this.”

“I Interviewed All Actresses In A Show Called Goddess Diaries”, Says Aditya

Aditya also recalled the days when he was a VJ and said,” Some interviews are tougher than others. Some guests do not want to talk so much. You might say something unintentionally offensive, you did not do your homework well enough, so its a tricky thing. And I got decent at it, I would say, only after doing it for a while.” Speaking about the interviews he loved, the actor said, “I interviewed Bhatt sahib, that was a great interview. Ram Gopal Verma’s interview was tough but I loved his films so I enjoyed that. There was a show called Goddess Diaries where I had to interview all actresses every week. So, that was the perks of the job.”

Aditya had also once dreamt of becoming a cricketer. But life had other plans for him! The actor will be seen next in the movie OM: The Battle Within opposite Sanjana Sanghi.