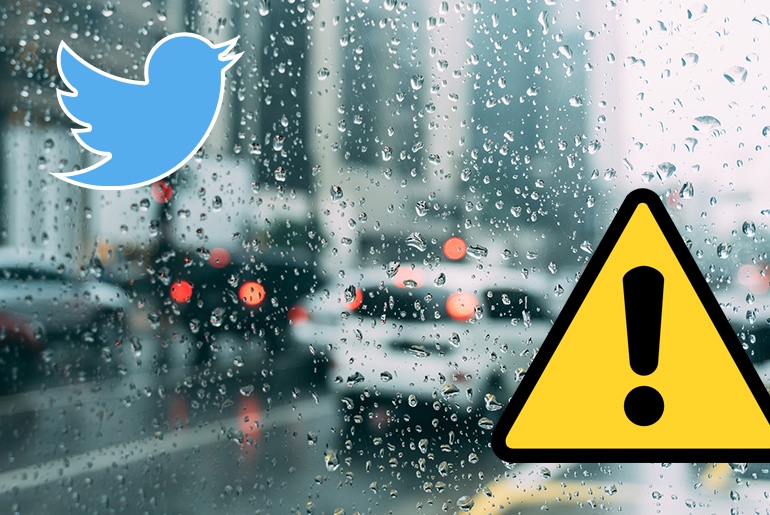 UAE residents, watch out before you post anything about the rains on social media. It could cost you a fine of AED 1 million.

Dubai Police in Ras Al Khaimah have warned residents not to spread rumors about rains on social media. In addition, an event of doing so might cost them a fine of AED 1 million.

Heavy rains lashed the UAE over the weekend and Ras Al Khaimah was exceptionally hit hard with flooded roads and homes. The harsh weather also caused flooding of valleys and mountains. In fact, as many as 500 people were trapped in Wadi Al Beih and in Jebel Jais due to the torrential rains. RAK police then sent vehicles and choppers to rescue the stranded people.

RAK police later confirmed on social media that the site was safe and the people were safely evacuated. The police, in their post also warned residents not to share or spread unwarranted messages about the rains. “We call upon members of the public not to circulate information other than what has been released by official sources, and not to publish any information without verifying its authenticity,” said police.