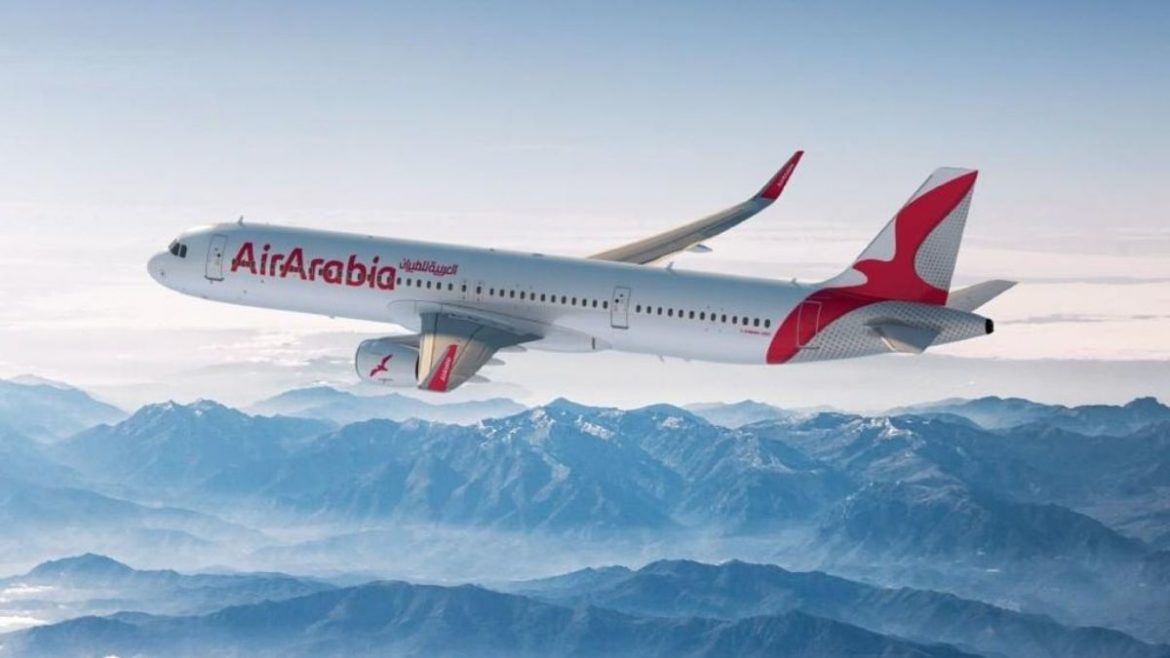 The capital’s first low-cost airline, Air Arabia Abu Dhabi, has announced the launch of its City Check-in services in Abu Dhabi. The City Check-in service provides customers more convenience and flexibility. As a result, by allowing them to drop off their luggage and pick up their boarding tickets at a nearby location before flying with the airlines.

Everything To Know About

Passengers may choose their seats and obtain their boarding cards and baggage claim tags using this service. They may then go to their flight as soon as they arrive at Abu Dhabi International Airport.

The facilities will accept bags 24 to 8 hours before departure and deliver them to Abu Dhabi International Airport. The sales store is open from 9 a.m. to 8 p.m. on Hamdan Street in Abu Dhabi, close to Jumbo Electronics.

Profits increased 756 per cent from $9.3 million (AED34 million) in the first quarter of 2021 to $79.2 million (AED291 million) in the same quarter this year. The airlines announced four new flights from UAE, Morocco, and Egypt. However,  based in the first three months of 2022 and reinstated UAE city check-in. The low-cost airline also revealed the brand identities of its newest enterprises in Armenia and Pakistan, Fly Arna and Fly Jinnah, respectively.