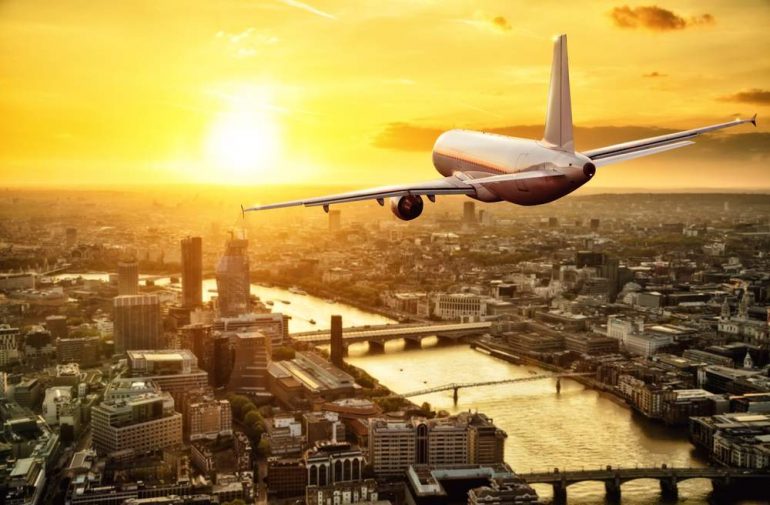 Most of us think the Emirates and Etihad were the UAE’s national airlines. Well, turns out we were all wrong! The UAE Cabinet on Monday announced Air Arabia Abu Dhabi as the country’s national carrier. The move is an effort to to enhance civil aviation in the country.

Meanwhile, here are 10 things you must try at the Dubai airport.

In a recent gathering, the UAE cabinet announced the country’s official carrier. And it’s not Emirates or Etihad! Air Arabia is officially the UAE’s national carrier. The country initiated the move in an effort to enhance civil aviation across the country. The resolution throws light on the importance the UAE government attaches to the aviation sector.

Over 16,000 Australians live and work in the UAE, and Etihad has announced that it will waive off flight change charges for passengers affected by the ongoing chaos. The waivers will be applicable for passengers traveling to or from Australia.

Earlier, in a tweet, Dubai airports announced the elimination of single-use plastics starting 1 January 2020. Now that the year has begun, airport authorities are working closely with 250 of its partners to ensure the change is a smooth sail.

Dubai Airports will ban single use plastics from consumer spaces at DXB, effective from January 1, 2020 ?
Find out more ➡️https://t.co/ytPVoYyGJH pic.twitter.com/nfKiSpq0vE

The plastic ban is implemented in a phased approach starting off with cutlery, drinking straws, take-away food packaging and polythene bags from cafés, restaurants and shops at the airport.

Over the year, plastic usage inside the airport- at cafes, restaurants and in fact in the airport kitchen will be replaced with environmentally-friendly alternatives. Recycling facilities will also be added to ensure the transition is effective.

Eugene Barry, executive vice president of Commercial at Dubai Airports said: ““This pledge is another step on a long journey to becoming a more environmentally responsible airport. Along with our partners, we are committed to not only removing single-use plastics but in their place providing appropriate and importantly sustainable alternatives.

DXB announced a ban on paper receipts, plastic bags and utensils from 1 January 2020. The effort comes after about 16 tonnes of plastic bottles and caps were collected and disposed from DXB.