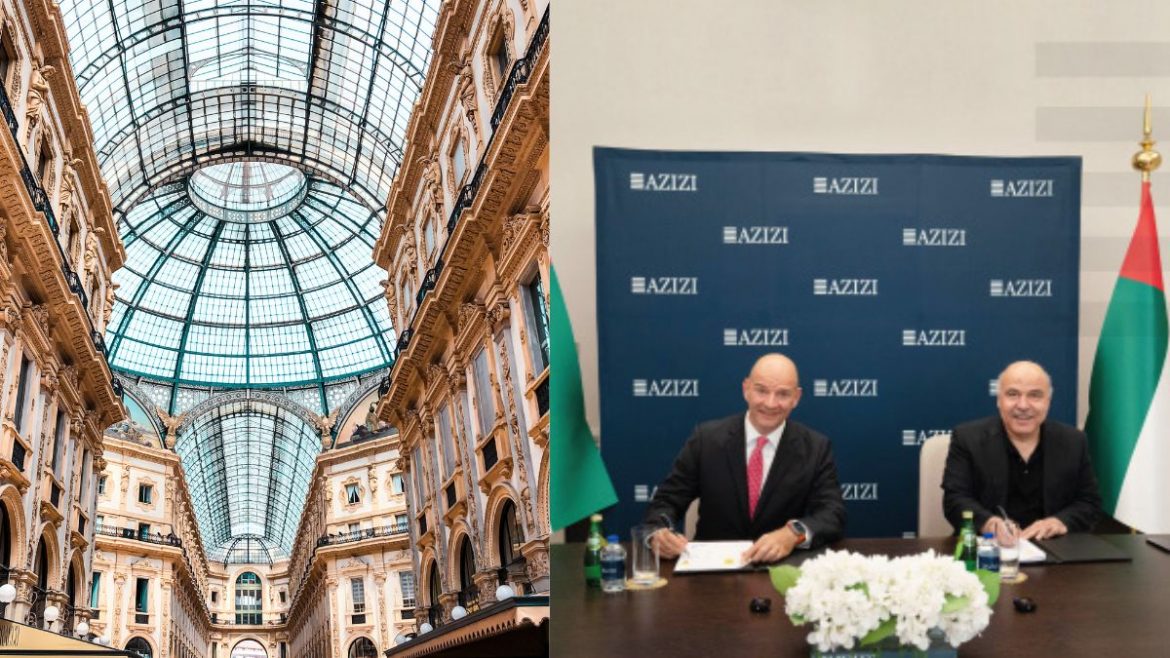 You might have been to many boulevards and we hope none of them includes one with broken dreams. Kidding! But Dubai is bringing a unique boulevard that will blow your imagination. Imagine a boulevard covered with glass and full-blown AC. Hard to picture that isn’t it? But now it would soon be possible to visit one such project in the South region of Dubai. Check the deets below!

The prestigious reality developer of Dubai, Azizi Developments would be investing in this one-of-its-kind project. The project is estimated to cost Dh 20 Million to complete. But the money won’t just build the glass-covered space but also will construct luxury villas, residences, and commercial and entertainment spaces.

The area will include plenty of subterranean parking, as well as restaurants serving a wide range of cuisines, movie theatres, nightlife options, children’s play spaces, and other amenities.

100,000 Visitors Are Expected Daily From Outside The City 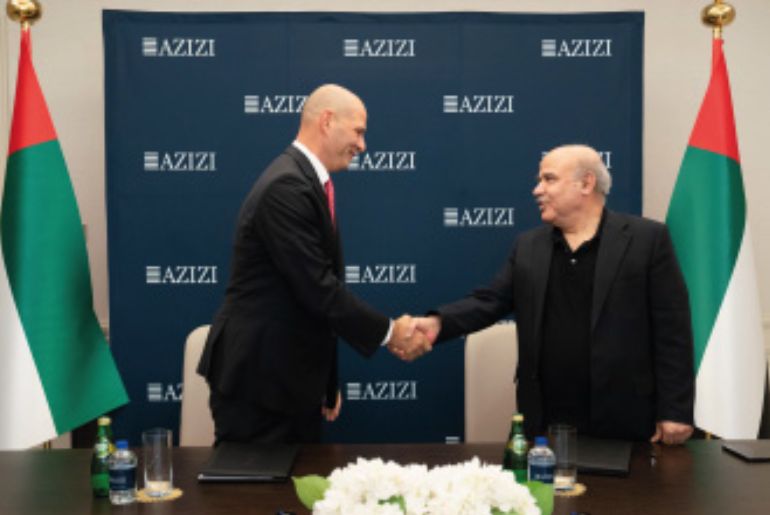 The recently purchased area is conveniently placed in the Emirate’s Expansion corridor as Dubai quickly moves southward. To be specific the boulevard would sit in the Golf District of South Dubai.  The site is strategically located and is just a five-minute drive from the Al Maktoum International Airport.

This substantial portion of land gives a once-in-a-lifetime opportunity to help the UAE meet its rapidly rising demand for residences of the highest calibre. The vibe would be cheerful as the boulevard will have an array of clubs and cinemas. To add the glam, the builders have also promised a swimmable crystal lagoon.

The festive scenario of this place would be so panoramic. The whole lane would be lit up with decorations and lights making it a place you wish you never had to leave.

The agreements have been signed and we can expect the boulevard soon in the Emirates.