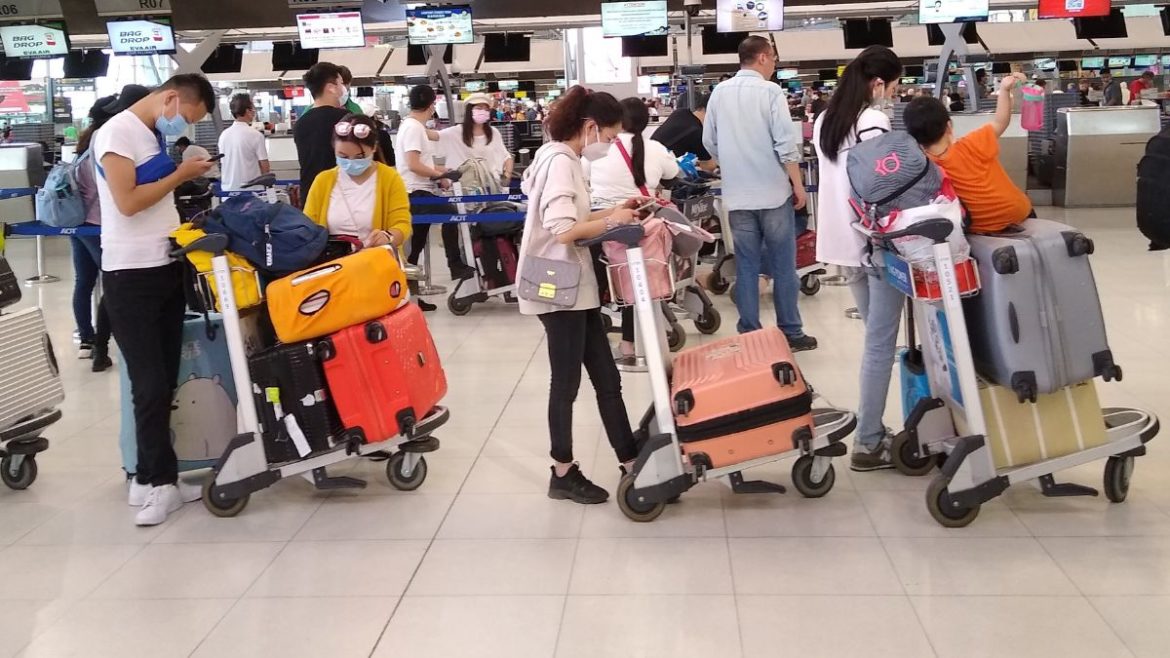 No Need To Fill Air Suvidha 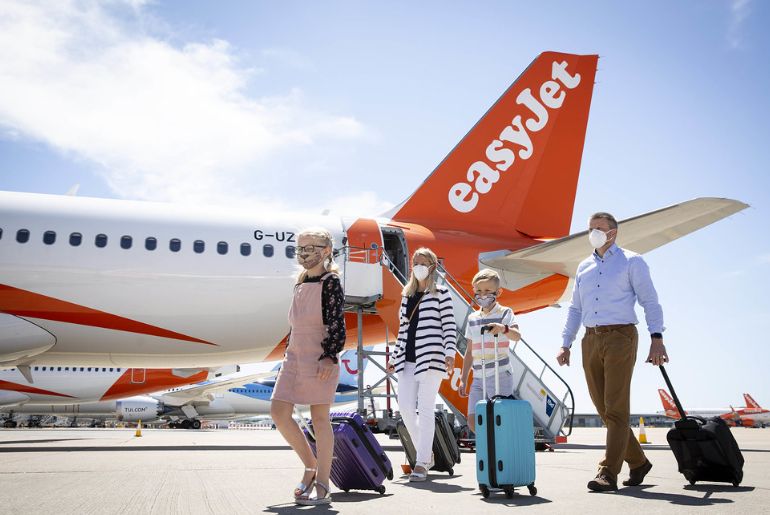 Some Rules Remain The Same

However, the passengers who have symptoms will be isolated according to the standard protocol. According to it, the passenger must wear a mask and should be isolated from other passengers on the flight. The symptomatic passenger should then be taken for a follow-up treatment. People must follow the mask rule and keep their distance from each other.

Announcements regarding precautions to be taken for COVID-19 will also be continued during the flight. The passengers should monitor their health until a few days after arriving in India. They are also asked to report symptoms to the national or state helpline numbers if they see them. The only motive behind the change in the rules is to bring normalcy to travel. 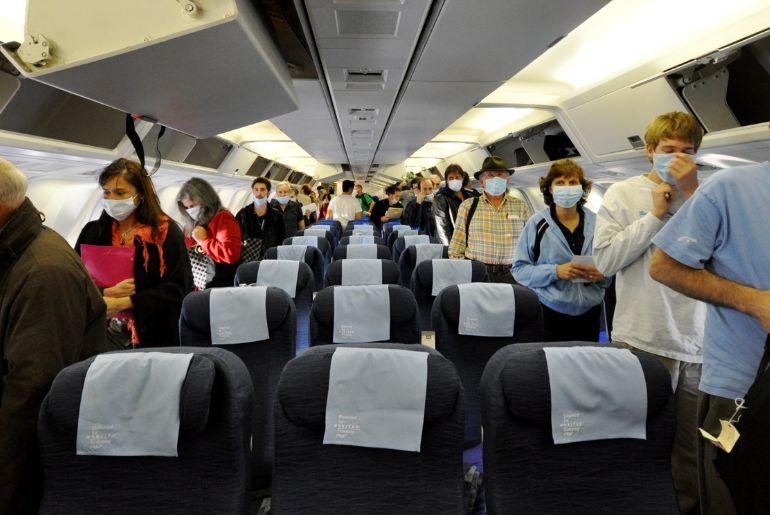 Let us know your views on this in the comments below!’