Air Taxis In India To Cut Travel Time By 90% 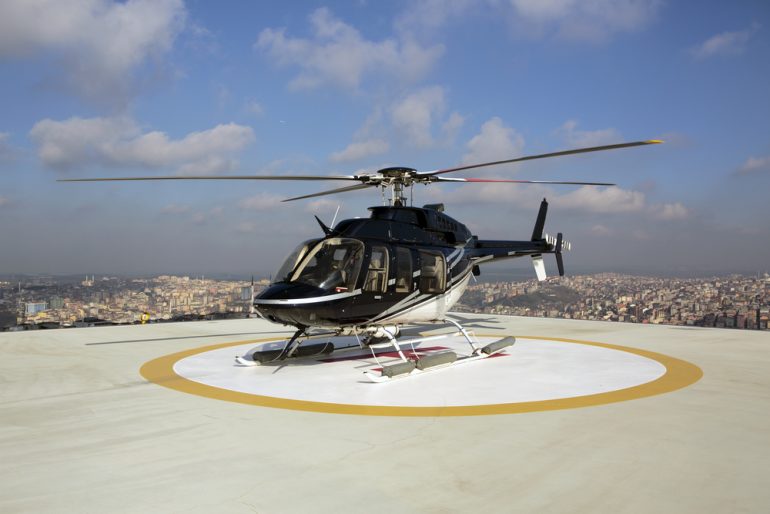 Uber recently announced the launch of Uber Air taxis in 5 countries apart from the US – India, Japan, France, Australia and Brazil.

It’s still a long way down, but with the launch of Air Taxis in every region of India, the time travel will be cut by 90%. Can you believe it? No peak hour traffic, and no getting late for early morning meetings anymore! As Uber Air is predicting, the Air Taxis will be launching by 2023 and a 100 minute journey (South Mumbai to Western Suburbs) will be completed within 10 minutes!

Uber Air is also working to minimize the cost of flying by using rooftops of buildings along with other dedicated high points as ‘skyports’ to function as landing ports for the Air Taxis. What Are The Plans?

The project will be launched in metropolitan cities initially due to high congestion zones, but slowly the project will expand to Tier 2 and Tier 3 cities as well. Instead of fuel, the Air Taxis will run of electricity that will be able to cover 100 km at a stretch, if required. Eventually, the Air Taxis will be automated to fly via controls at a specific station to make frequent trips.