Alarming! 80% Of Maldives Might Be Underwater By 2050 Due To Climate Change 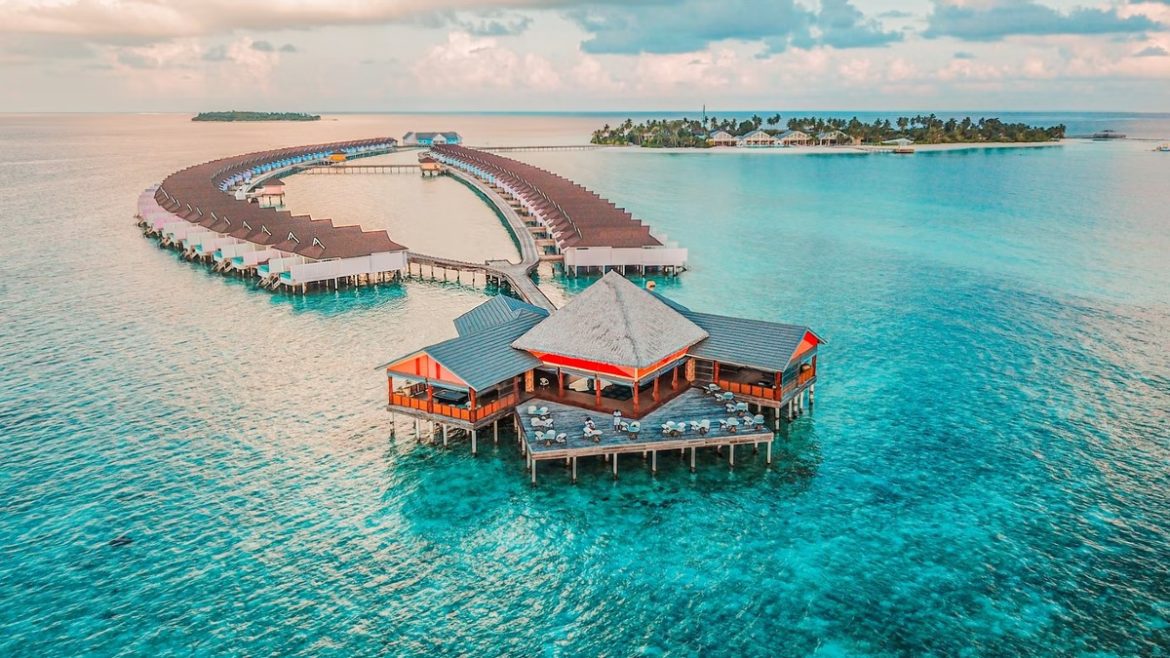 With sprawling stretches of aquamarine waters, dreamy white sands, clear blue skies and towering palms, the Maldives remains on the bucket list of every beach enthusiast. But an alarming report has surfaced about the island nation now. Several pieces of research by NASA and the U.S. Geological Survey have revealed that around 80% of Maldives might sink underwater by 2050 due to rising sea levels, according to a report by ABC News.

Also Read: These Are The Cheapest Months To Visit Maldives From India And UAE

Maldives Might Stop Existing By End Of Century: Maldivian President

The Maldives is a country located in the Indian Ocean, which is made up of 1,200 coral islands. In the last few decades, one-third of the nation has sunk below sea level. Due to the rising sea levels and climate change, experts are predicting that 80% of the Maldives will no longer exist in 2050. This will happen because the country is low lying and most of its land area is less than one meter above sea level.

Global warming is taking a toll on the entire world. It is the reason behind the alarming rise in sea levels. The Maldives, which lies in the middle of the Indian Ocean, might be engulfed by the sea soon if the detrimental effects of climate change continue. The Maldivian president Ibrahim Mohamed Solih has stated at the U.N. Climate Change Conference that if the effects are not reversed, the Maldives might stop existing by the end of the century.

Also Read: Goa And Maldives Emerge As The Most Preferred Holiday Destinations Of Indians

Maldives Is Facing Heartbreaking Challenges Due To Climate Change

The island nation that lures travellers from all across the globe is facing heartbreaking challenges in terms of climate change now. As per reports, erosion and flooding have increased at multifold levels in the Maldives. Even before affecting tourism, this will affect the daily livelihood of the locals. The people of the country might lose their homes to the increasing floods.