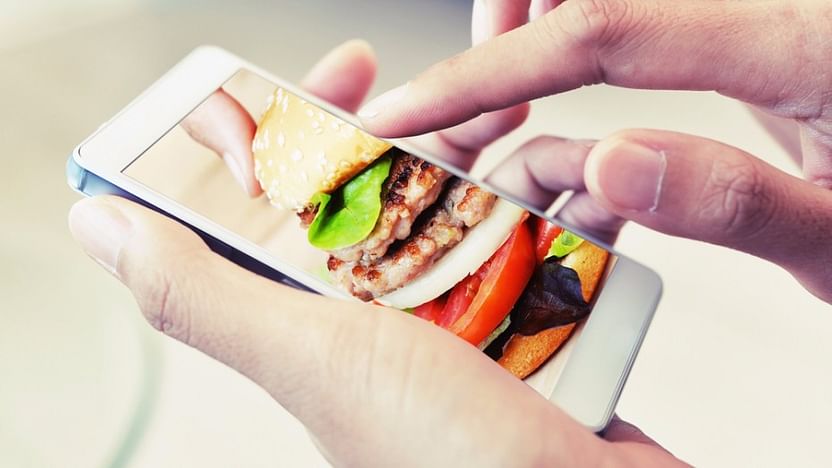 In an interview to ET, a spokesperson for Amazon states: “We are launching Amazon Food in select Bangalore pin codes allowing customers to order from handpicked local restaurants and cloud kitchens that pass our high hygiene certification bar. We are adhering to the highest standards of safety to ensure our customers remain safe while having a delightful experience”.

The Amazon app highlights “Free and contactless delivery, hygiene certifies restaurants.” The food delivery service is live in parts of Bangalore. This includes areas like Bellandur, Mahadevapura, Marathalli, and Whitefield of Bangalore, as per the app. The pilot project commenced in Whitefield as a major chunk of IT companies is located there. Amazon will later expand its operations to Central Bangalore. Amazon initially planned to launch the service last year during Diwali. But it was later postponed to December and then to early 2020. A spokesperson states to media houses that customers have been urging Amazon to start food delivery services apart from providing groceries and essentials. The e-commerce giant decided to launch now as it’s necessary for customers to stay home safe. The spokesperson added that the company recognises the need to help local businesses. Did you know Tirupati Laddus To Be Made Available To Devotees In Bangalore, Chennai & Hyderabad? Bangalore folks residing in Whitefield, Bellandur, Marathahalli, and Mahadevapura can order food from Amazon. In preparation of the launch, the e-commerce giant commenced testing the food delivery service with select restaurant partners in Bangalore. Adiga’s, FreshMenu, Paradise Biryani, Box8, Faasos, and Mad Over Donuts are some of the restaurants and cloud kitchens which partners with Amazon. Customers can get the option for Amazon Food in the app. They can avail food delivery services using only select pin codes in specific areas on Bangalore.