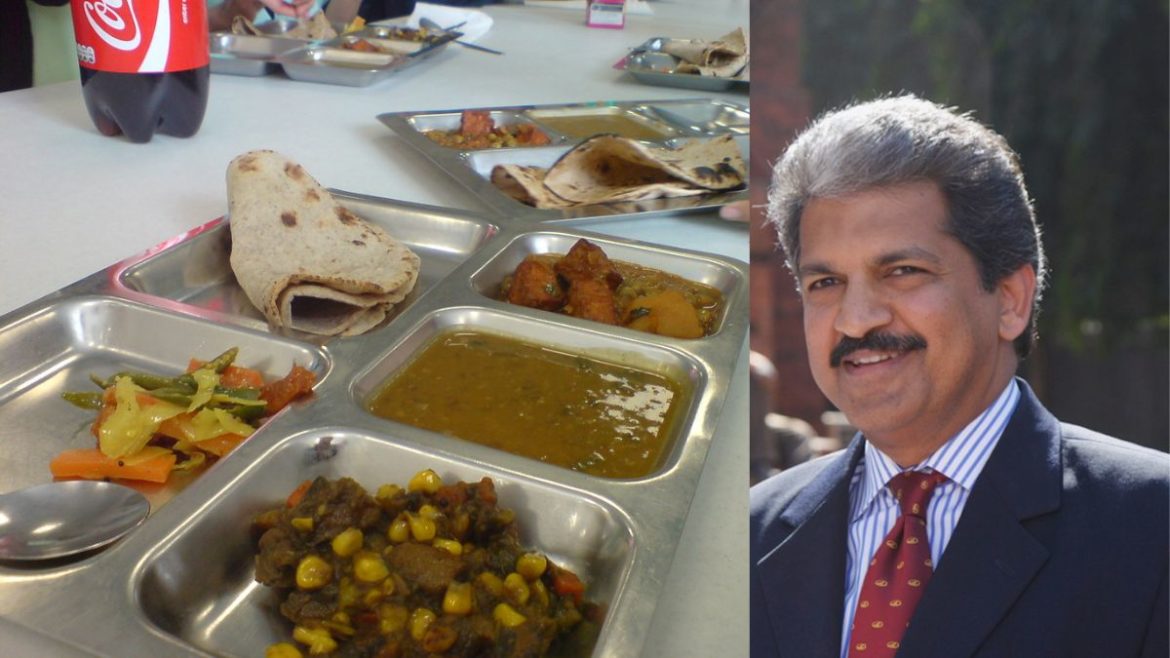 Industrialist Anand Mahindra is known for always acknowledging and lauding new ideas and talents across the globe. He tweets and shares any video or image that catches his eye, and he applauds their efforts. He also often extends support as needed. His recent tweet was about a college dropout who serves the poor with a hunger langar worth ₹10 in Indore. He lauded the boy and also asked for his contact information.

Many times setbacks pull us down, and we feel devastated. But there are few people who overcome them and not only stand on their feet but also help others. Similar is the story of 26-year-old Shivam Soni, who runs a unique hunger hostel in Indore. He sells dishes for $10 and gives them away for free to those who cannot afford them.  Industrialist Anand Mahindra could not help but share this heartwarming story on his Twitter handle.

The stall is located near Matagujri College in Indore. The menu includes dishes like masala dosa, idli sambar, matar pulao, khaman dhokla, uttapam, and more. Shivam’s story dates back to 2016 when he dropped from college. He had to face many challenges and struggles, which one day gave rise to his brainchild. Hunger Langar. Anand Mahindra was so touched that he asked for Shivam’s contact details in order to extend his support.

What a powerful story. Life continues to teach us that the best way to heal ourselves is to help others. I guess he’s gathered external supporters to fund his langar. I’d be very privileged if I could add my support too. Request @thebetterindia to provide his contact details https://t.co/mAP8sYXVPq

After dropping out of the B.Tech. programme, Shivam borrowed about ₹20,000 from his friends to set up a restaurant. He opened a restaurant in Sagar, Madhya Pradesh, because he was interested in hotel management and food entrepreneurship. But due to health conditions, his restaurant was closed, and he suffered a loss of ₹18 lakh.

He went into depression and ran from his home, ending up sleeping on the streets and eating in gurudwaras. Overcoming depression and suicidal thoughts, he began working as a security guard for a security firm. He saved his earnings and opened Hunger Langar. He was inspired by the langar he survived on from gurudwaras. 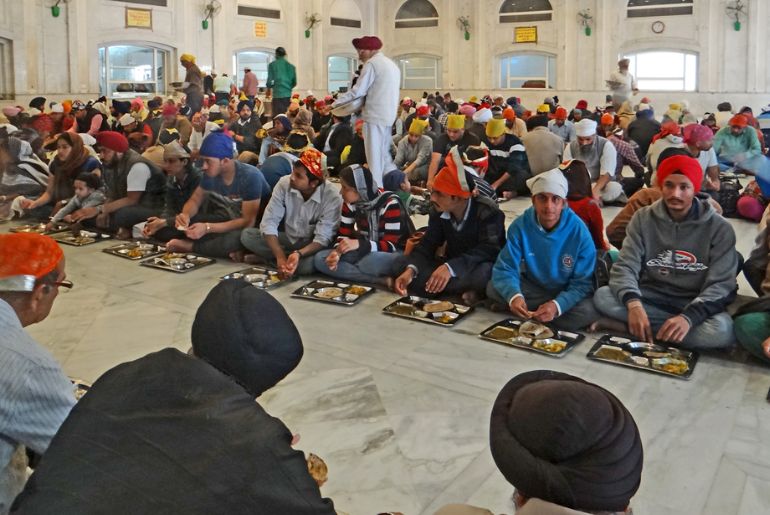 People have shown their love, applause, and financial support for the Hunger Langar today.

Did Shivam’s story inspire you? Let us know your views.