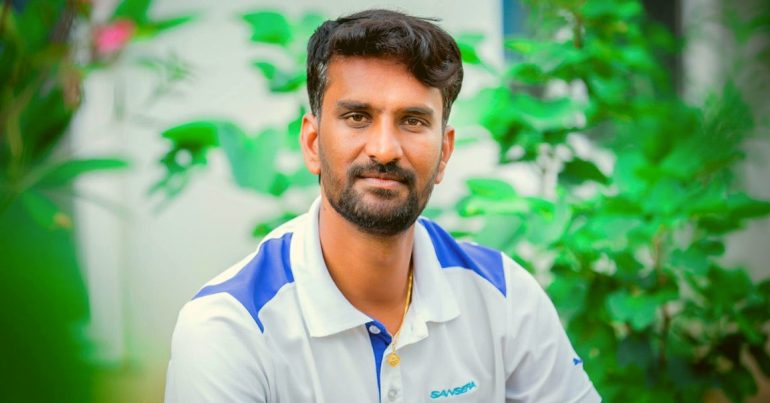 A techie from Bengaluru single-handedly revived a lake in 45 days and plans to save more by 2025.

38-year-old Anand Malligavad is all set to rejuvenate 45 lakes by 2025, with the work already in progress. The Kyalasanahalli Lake near Anekal was restored in only 45 days. Anand designed and executed the rehabilitation procedure with the help of nearby communities, including several techies from Electronic City. 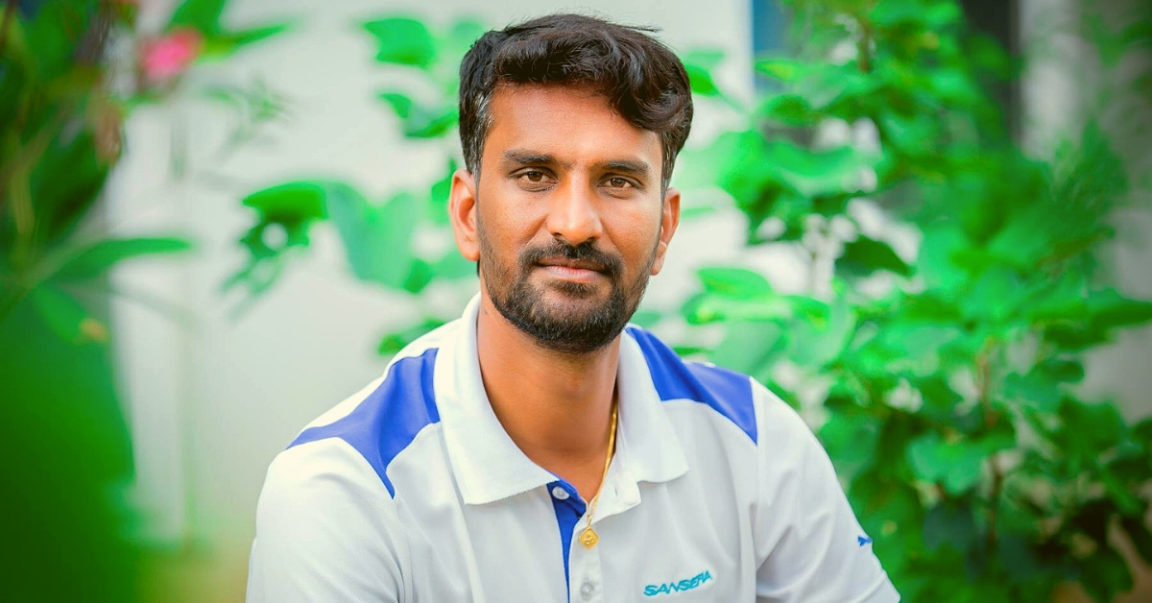 The work began on April 20, 2017, with a budget of Rs 1 crore and 17 lakh, provided by Sansera Foundation. With the help of a senior citizen, B Muthuraman, aged 74, they covered almost 400 houses to spread awareness. This is how people began to show up to join hands and work for long hours to make this possible.

The Lake at first was a total disaster, all dried up and villagers were using it as a dumping ground, from that, they went on to create an oasis with merely three earth movers and six trucks. Although, this wouldn’t have been possible without the help of any industry experts, architects or engineers, and fellow citizens who along with Anand, a mechanical engineer, removed almost 4 lakh cubic meters of mud from the lake. This mud was then used to create five islands of 110 diameters each, all across the lake in only ten days. Now, these islands are a spot for birds who rest in the huge trees planted in the middle for nests.

Two canals of the stormwater drain were diverted 1.8 km away, and then it was filled up with rainwater that did the whole magic, restoring this lake back to life which has been dead for the past 35 years. The next stop was the Vabasandra Lake near Bommasandra, with funding of Rs 75 lakh from Hewlett-Packard (HP), he began the work on April 5, 2018, and in two months, the 9-acre area of the lake was transformed into a 50 ft deep water reservoir. Following this, the next target was 16-acres of Konasandara Lake which was in a worse situation than the foam-filled Bellandur lake.

With 42 more lakes to be covered and saved, Anand plans to revive the next up water bodies into one of the best wetlands in India.