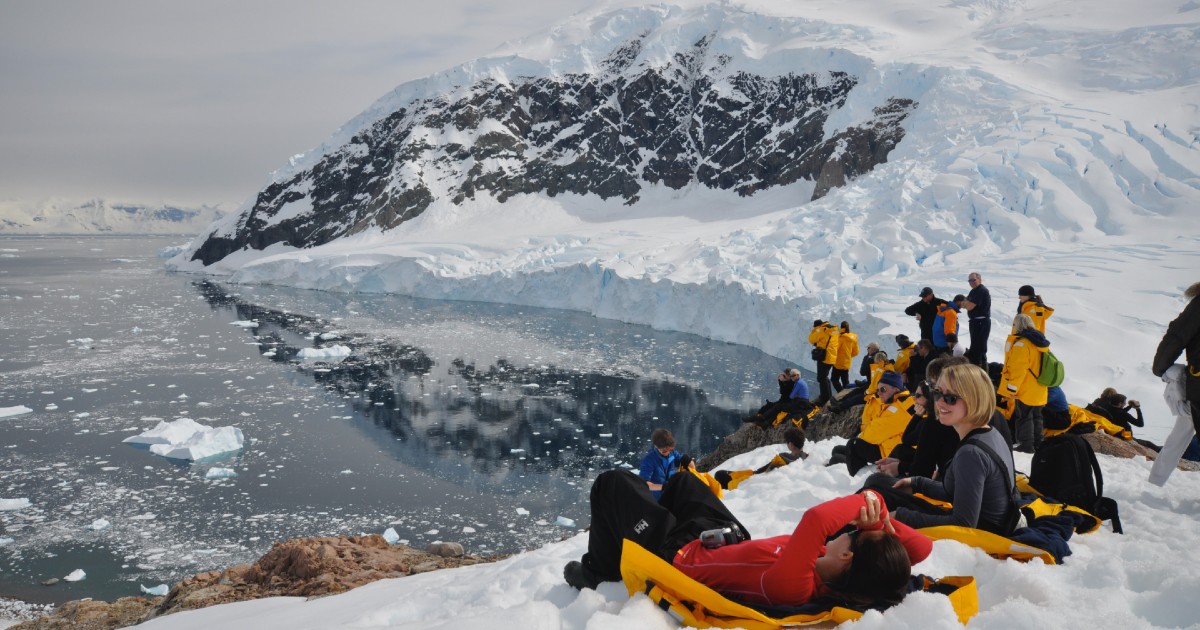 As the number of Covid-19 cases globally surpass 1,000,000; the global pandemic doesn’t seem to have spared any country, any continent on planet earth, apart from one: Antarctica! Until now, there have been zero confirmed cases from the continent.

Antarctica is a large continent that is covered in ice and is known for its extreme conditions. Even though it has very little human population, it still has numerous centres where researches are conducted on a regular basis. 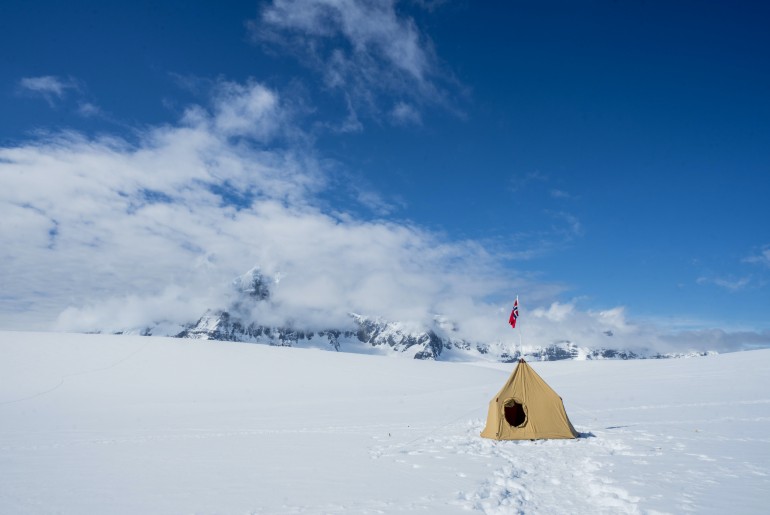 As per news reports, currently there are 4000 people in Antarctica, who are there on an expedition. They have been asked to stay there until things become better at their respective home countries and they can fly back into a safe environment.

Also read: The Snow In Antarctica Has Turned From Pure White To A Bloody Red

Antarctica has research stations that belong to 28 countries. The largest one is from the United States that usually has a staff of around 1,000 people. During the winter months, the nights get far more cold as temperatures plummet to an all-time low. At this time, in normal scenarios, the research stations operate with as minimal staff as possible. However, this time, it will be slightly different. 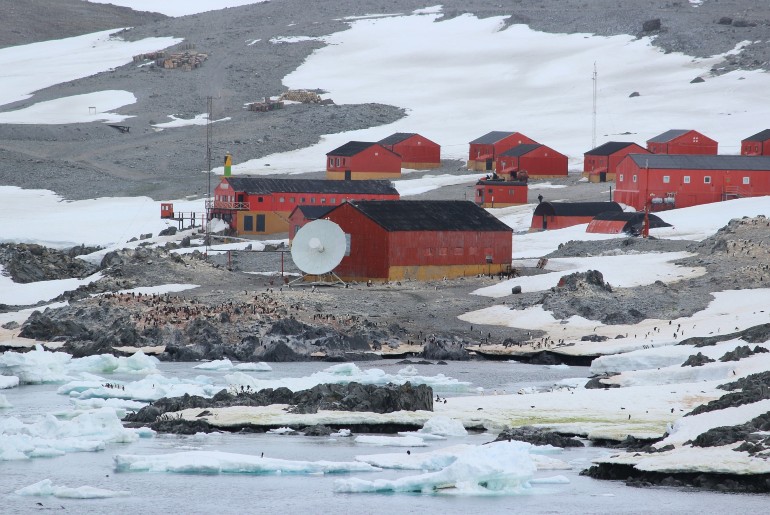 No social distancing rules apply on this part of planet Earth. Antarctica is probably the only place where people are actually getting together and socialising. Also, they probably have the privilege of eating a meal together with their colleagues in a large dining hall, together.

It seems like living in the most remote corner of the world has its own perks, and that too a major one! Free from the global pandemic!