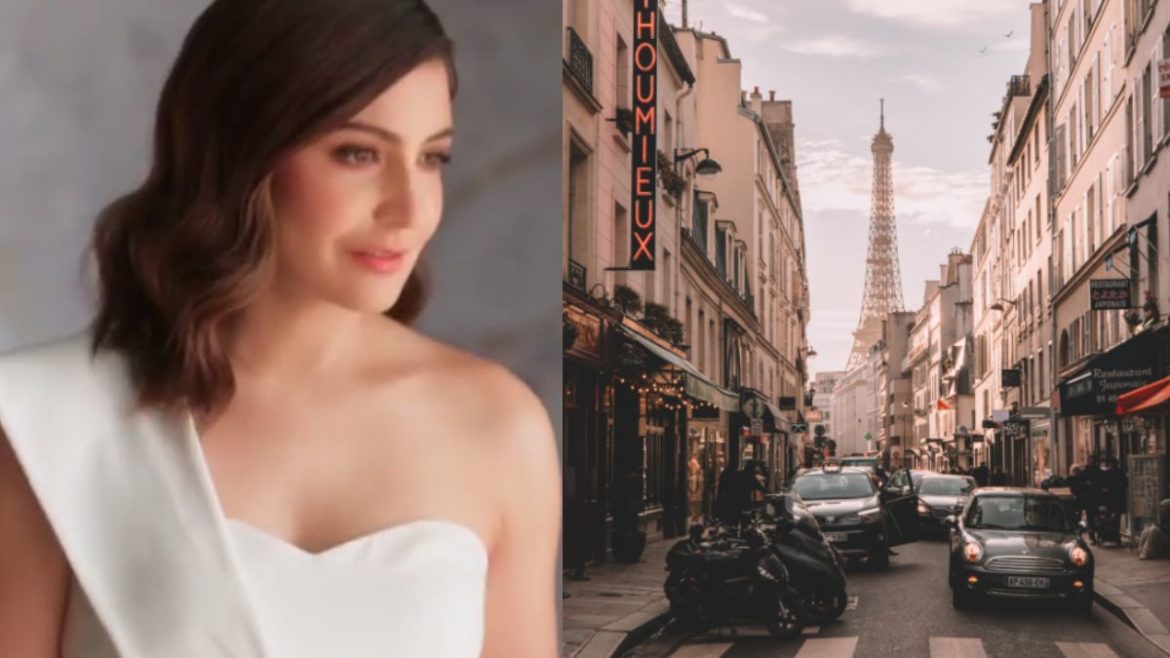 As we know, all of Bollywood is currently in vacation mode. However, Anushka Sharma has been traveling with Virat Kohli and being a supportive wife as the cricketer takes his much-needed break ahead of the Asia Cup and the T20 World Cup. Recently Anushka was spotted in London along with Virat as they attended a religious ceremony there. And after bidding adieu to the city Anushka now says Hello Paris! On Tuesday, Anushka took to Instagram to share glimpses of her hotel room in Paris. But it looks like the actor is in a state of surprise due to the unpredictable weather conditions in the City Of Love. Read on to know more about Anushka Sharma and her Paris anecdotes!

Anushka Sharma is currently vacationing in the City of Love. But there’s something about Paris that has taken the Bollywood actor by surprise. As soon as she landed, Anushka took to insta stories to share a glimpse of her hotel room in Paris. She also pointed out about the soaring temperature in Paris with the caption, ” Hello Paris! 41 Degree celsius.” The next morning on Wednesday, Anushka put up another Instagram story of her hotel room in Paris but this time she hinted at the rainy weather. She captioned the picture with an emoji of a little cloud with raindrops. First, the temperature and now the rainfall looks like Anushka is in for lots of surprises in Paris. And we can’t wait for her to reveal more about the City of Love! 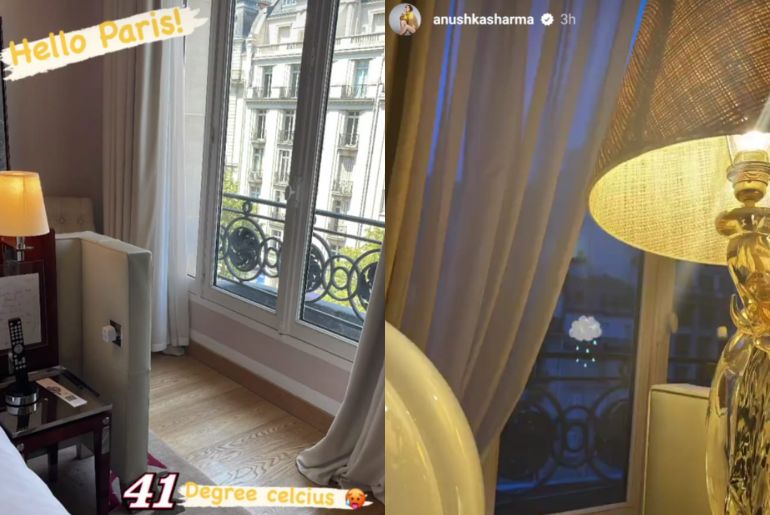 2022 looks like a year of foreign travels for Anushka Sharma. Before Paris, the actor was in London and prior to that in the Maldives. She was accompanied by husband Virat Kohli and daughter Vamika. However, on the work front, Anushka will be seen in Chakda Xpress. The upcoming film is based on former Indian captain Jhulan Goswami. The actor was seen wrapping up the first schedule of the film a few weeks back. Chakdaha Express is a Prosit Roy directorial and is slated to hit the theatres on 02 February 2023.