Atta Prices On A Rise…
How Noida Rebranded Itself Into…
This Nature-Themed Cafe In Guwahati…
KFC Japan Buffet With Pizza,… 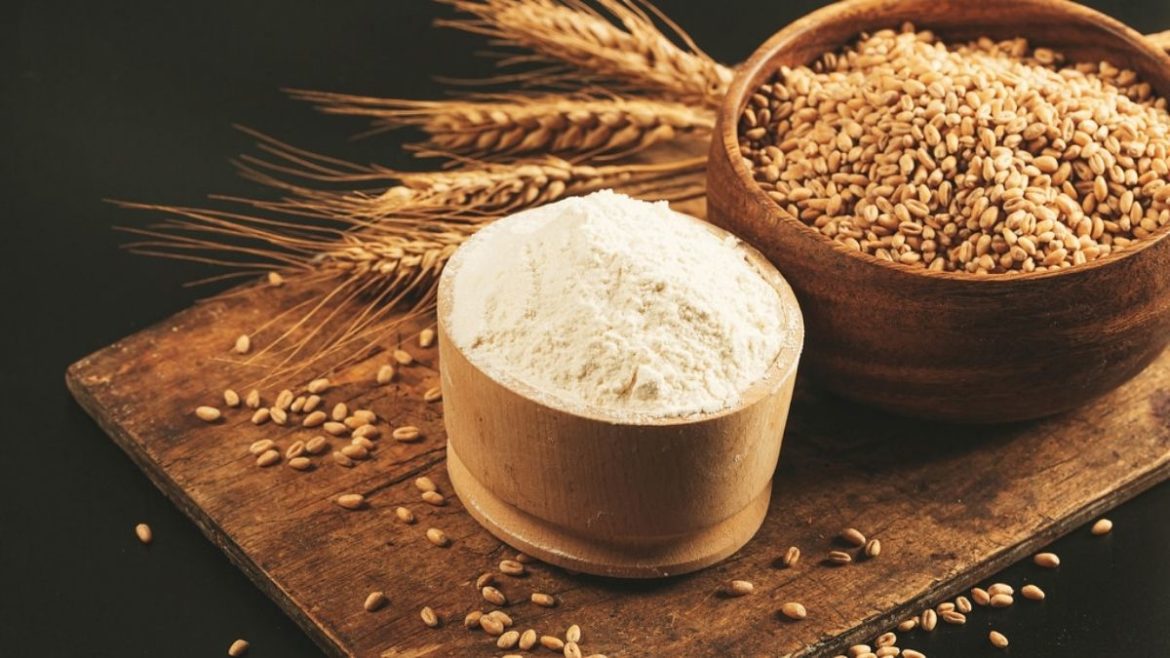 The common man was already suffering due to the rising prices of petrol and cooking gas when the prices of cooking oil and lemons too increased. The constant rise in the prices of such necessary commodities is causing a problem in India. Now the new entrant in this list is wheat flour or atta as they call it. Demand for atta is up and the output is unable to match it causing a rise in the price.

Wheat flour (atta) was sold at ₹32.38 per kg on average across India in April, the highest monthly retail price since January 2010, the first month for which data is available. Now the latest rate has reached ₹59. The demand for atta outside the country has increased significantly, while the production and the stocks are on a fall. 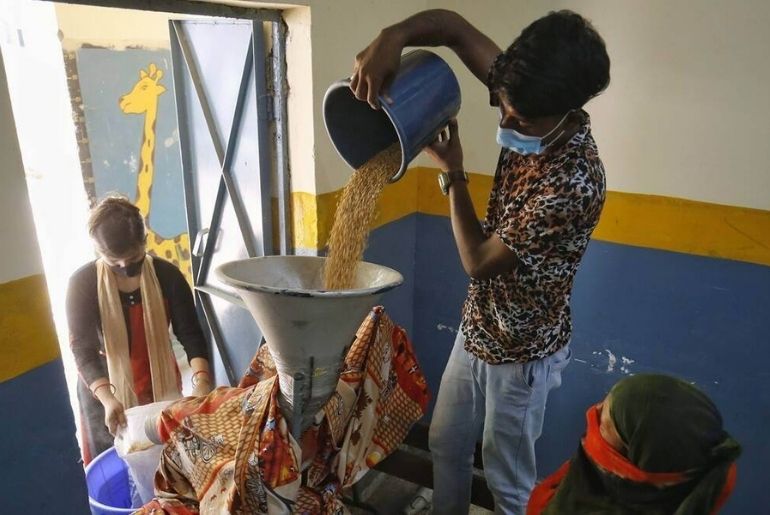 State civil supplies departments reported the average retail price of wheat flour in India to the Union Ministry of Consumer Affairs, Food and Public Distribution on Saturday (May 7). The rates are 9.15 per cent higher than last year (₹30.03 per kg). In the entire country, wheat flour retail prices have been rising since the start of the year, increasing by 5.81 per cent. In addition to a steady increase in wheat prices, a drop in production during the war in Ukraine and a higher overseas demand for Indian wheat have contributed to the steady increase in flour prices. Because of the high domestic price of diesel, both wheat and flour have higher logistics costs. 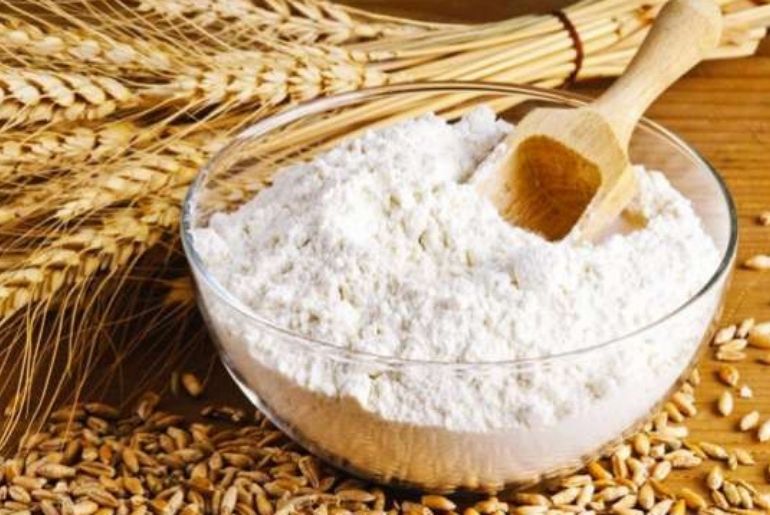 Also read: Be Ready To Pay More For Cooking Oil And Here&#8217;s Why