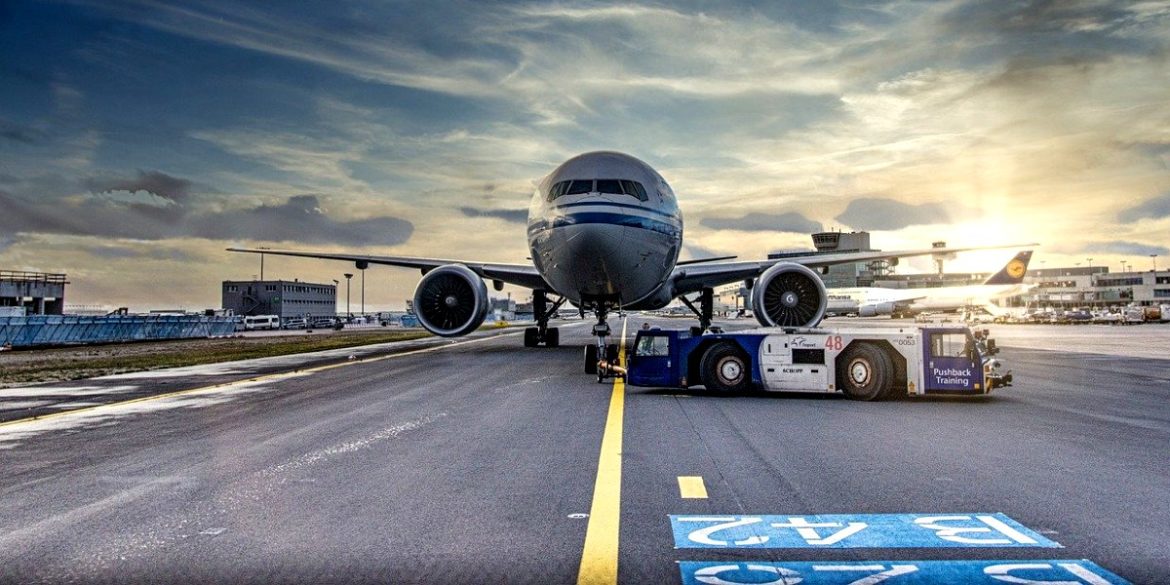 Long delays at airports in not only happening in India, but at the global airports too. A huge number of employees from the aviation sector were laid off after the pandemic. And now, that travel has picked up again, the airports and airlines are facing acute shortage of labour. Recently, Australia airlines Qantas has made an unusual request to its employees to handle the situation. Qantas has asked its senior executives to work as baggage handlers in the airports.

Why Ask Qantas Executives To Take Up Baggage Handling?

After reviewing the acute shortage of manpower in the baggage handling sections, the Qantas Airlines, has asked its senior executive employees to handle the situation for the next three months. At present, Qantas is also looking for over hundreds of volunteers in the Melbourne and Sydney airports. During the job, their responsibilities will include loading the baggage, unloading them and moving them around at the airports. Unfortunately, just like the global aviation industry, Qantas in Australia too is facing difficulties after its borders have reopened.

As per media reports, Qantas Airlines have been struggling to meet the expectations of its passengers. And, to better their services, Qantas head office staff too have involved themselves in serving the passengers. Also, the executives in Qantas have been asked to work three to five days in the baggage handling section. As per a report by BBC, the Qantas told that they have been unable to meet the customers’ expectations, on the operational front. Unfortunately, during the pandemic, Qantas was among the airlines that had to lay off thousands of its staff due to the pandemic. It made additional cuts, due to the financial losses.

It is not only Australia, but UK airports have faced such shortages too, with incidents of lost baggage and delays being reported largely.