Auto-Rickshaw Fares To Be Hiked Up By 35% In Delhi 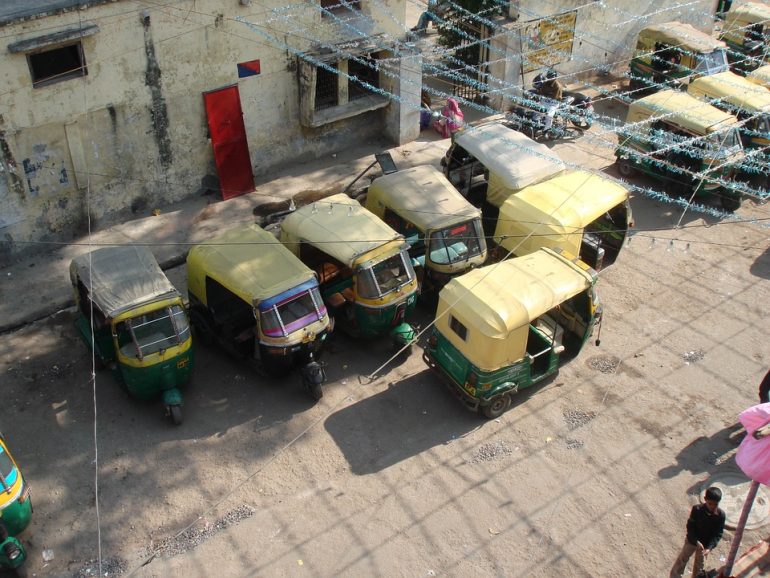 The Transport Minister informed about the hike in fares and asked the Delhiites to brace themselves for the hike after 6 years.

Delhi is soon going to face a hike in auto-rickshaw fares after 6 years and this might be a bad move as it will not benefit the public. The revised fare structure got an approval from the Chief Minister, Arvind Kejriwal in a meeting held with representatives of various auto drivers’ union.

This move has been made after 6 years, the last time a hike was seen in the year 2013. The committee will judge the revised fare structure on the basis of certain key factors like inflation, rise on cost of maintenance of auto-rickshaws and rise in fuel prices.