Ayodhya Railway Station To Be…
UAE Hotel Occupancy Soars To…
Activities For Kids In Dubai:…
Omicron Restrictions: Here Are The…

Ayodhya is all set to become a significant tourist destination, for spiritual and religious tourism.  The Indian Railways renovated the city’s railway station to accommodate the massive influx of over one lakh passenger traffic per day, making it the biggest in Uttar Pradesh. Apart from this, Ayodhay will introduce guided tours and heritage walks to explore the various scenic points of religious significance. Read on to know more.

Based on a Times of India report, Indian Railways’ developmental work in Ayodhya will begin in two phases. The first phase, which will end by September 2021, will work on a mela shed, double-storeyed building, circulating area, dormitory, sick rooms, and two-foot over bridges, food court, escalators, elevators, air-conditioned retiring rooms, LED billboards, furnished rooms for railway staff and other amenities. There will also be a ropeway connecting the railway station, bus stand and airport to the Ram Mandir. 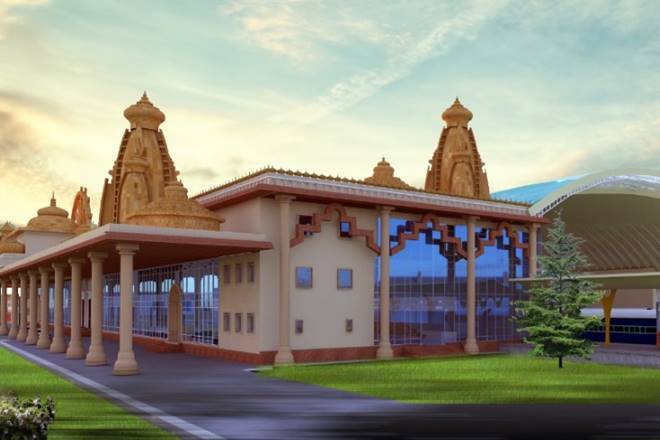 Also Read: 10 Places You Must Visit In Ayodhya For A Blissful Spiritual Getaway

The second phase would focus on developing a large waiting and parking zone for pilgrims in the railway station’s south region. The UP government is set to allocate land for the same purpose as well. Upon completing the second phase, the station would be able to handle one lakh passengers daily. It is also reported that the renovated station’s dome will have structures similar to Ram Janmabhoomi Temple. This latest development would coincide with the UP government’s ambitious project to develop the region into a major tourist destination. News is also circulating that the Faizabad station will be renamed as Ayodhya Cantt railway station, and an international airport is soon coming to the holy city of Ayodhya. 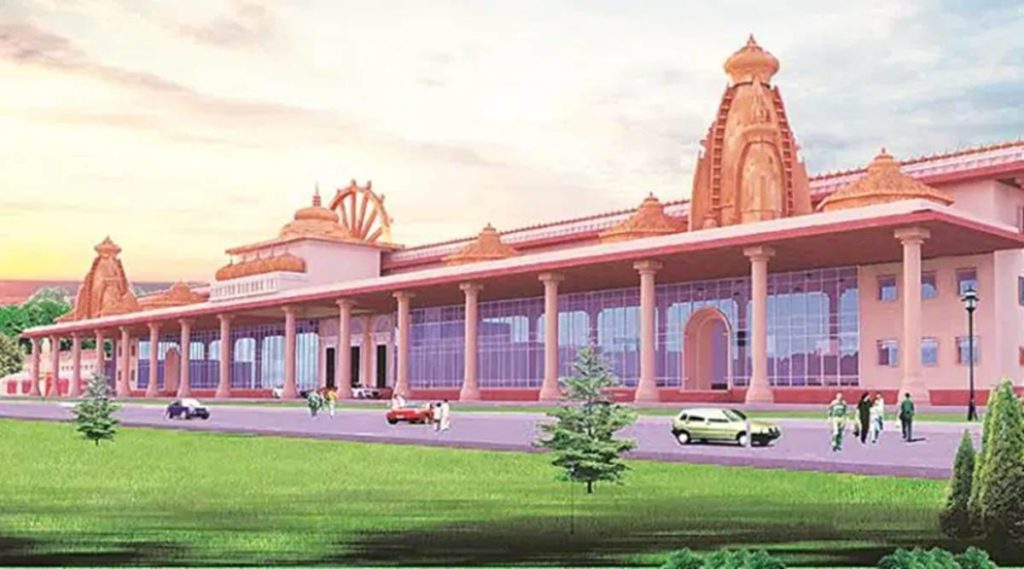 Railway Station In Ayodhya To Handle 1 Lakh Passengers Per Day

Speaking to TOI, Sanjay Tripathi, the divisional railway manager of NR’s Lucknow division, said, “After completing the project, Ayodhya will be the largest in the state to cater to one lakh passengers per day.” The Indian Railways has stated that they received close to ₹35 crores for the project till November 2020, and additional ₹50 crores were awarded in the recent budget. Along with all this news, the Indian Railways is also working to create a single circuit in collaboration with Faisabad station, Ayodhya station, and Ramghat Halt station. Meanwhile, if you visit Uttar Pradesh, here are some things you can do in Lucknow.