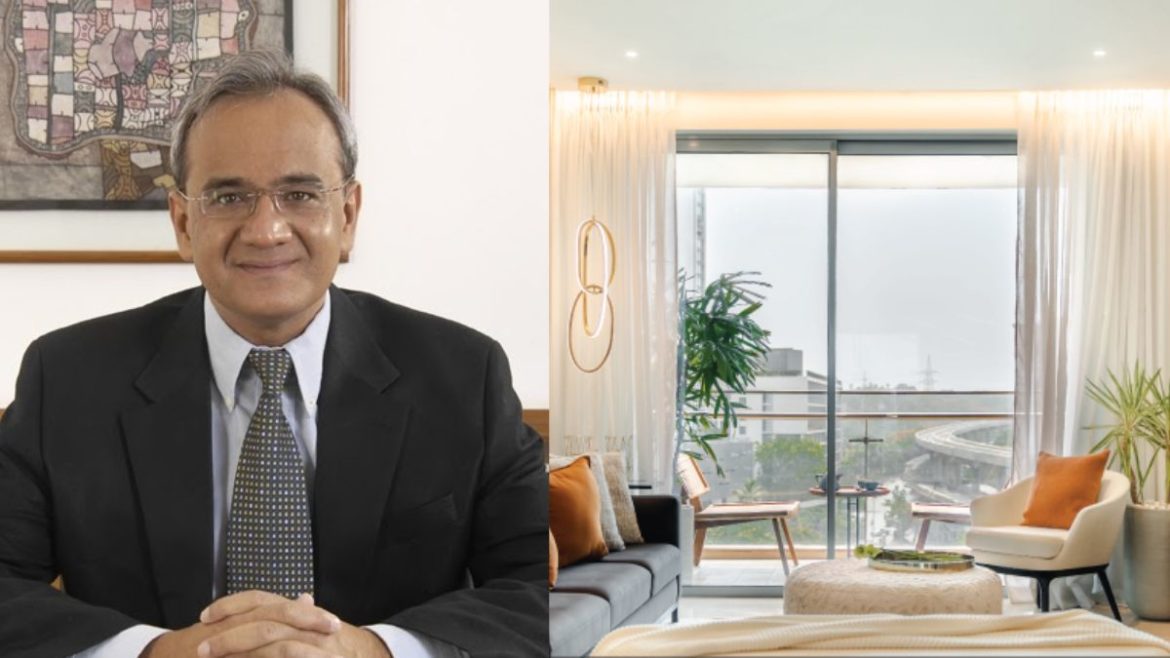 Achal Bakeri, chairman and CEO of air cooler manufacturer Symphony Limited, has purchased a luxury apartment in Worli. The Bakeri family purchased a luxury apartment for ₹ 72.85 crores. Yes, according to documents accessed by Zapkey.com in a major real estate deal in Mumbai, the Bakeri family bought a luxurious apartment in Worli. (Zapkey.com is a public asset registry data aggregation platform.) 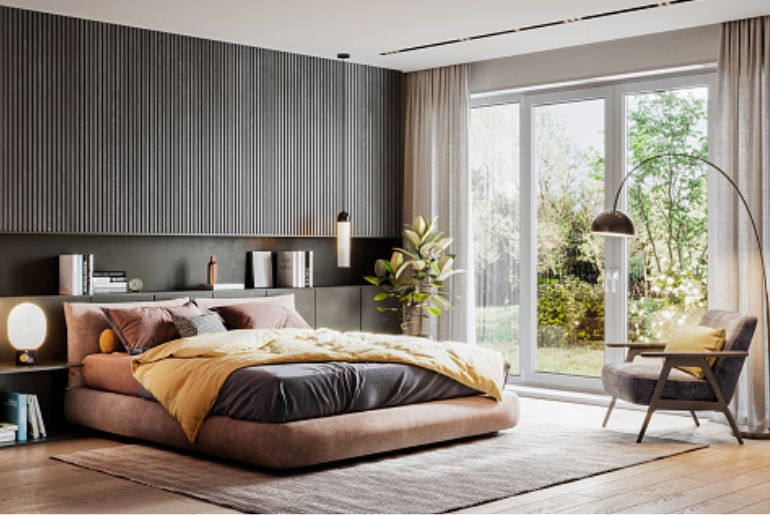 According to Money Control, the documents show that the apartment is purchased by the Achal Bakeri family trust. And along with the trust Achal Anil Bakeri, headed by Rupa Achal Bakeri bought this apartment. Stamp duty of ₹ 4.37 crore was paid on this transaction.

Bakeri family purchased this flat from Oasis Realty. It is located at Oberoi Three Sixty West in Worli. The documents showed that it spans 7,762 sq feet and has four parking spaces. However, the rates have nearly doubled since the project achieved occupancy certification in the June quarter.

Three Sixty West by Oberoi Realty is a mission that includes 4BHK and 5BHK units. It comprises two towers. In between these towers, one is the Ritz-Carlton hotel. On the other hand, another one has luxurious houses controlled by the worldwide hospitality chain.

Worli And Bandra Becomes The Home For Luxurious Apartments 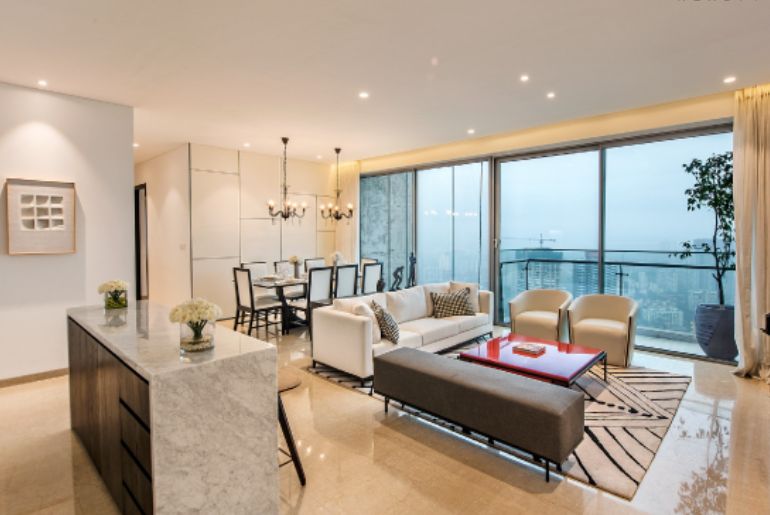 Located in the heart of Mumbai city, Worli is home to several businessmen, politicians, and celebrities because of its luxurious lifestyle and lavish apartments. In fact, many bookings for luxurious apartments have been made in Worli and BKC.