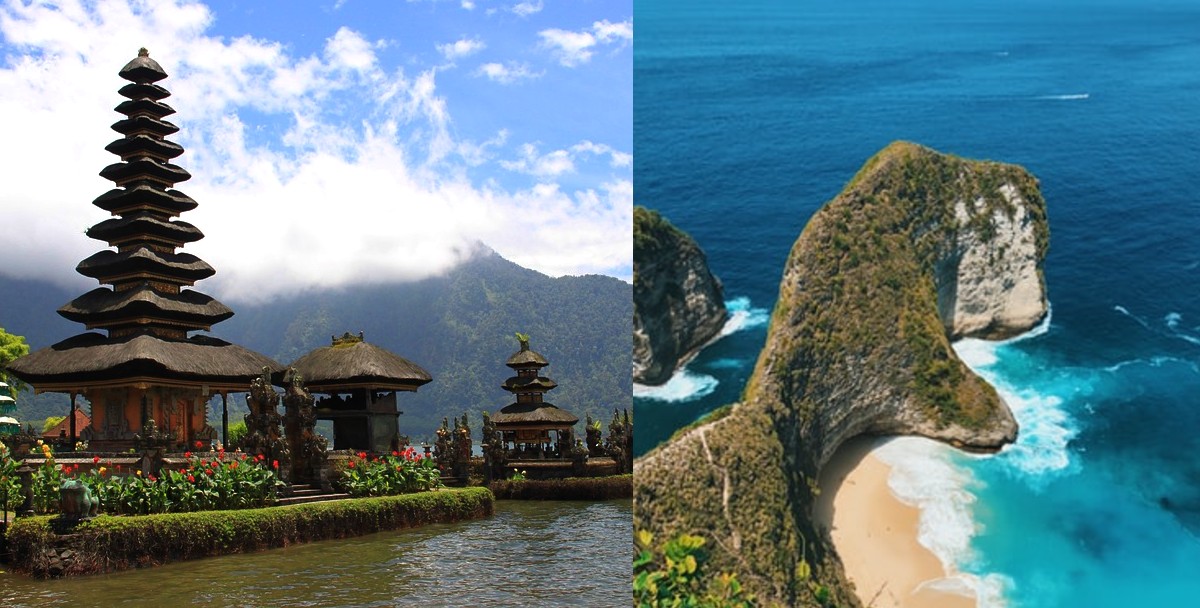 In recent weeks, Indonesia has witnessed a rapid spike in virus cases. In Bali, the number of cases has surged four-fold since the past month. Bali Tourism and Cultural Economy Minister, Sandiago Uno has notified that the Indonesian island won’t open to foreign tourists until COVID-19 cases dip significantly. According to a Times of India report, he has stated, “We were targeting the end of July, beginning of August, but we just have to be mindful of where we are in this recent spike.” Uno stated that before reopening Bali to foreigners, he expects the daily infection count to drop to 30 or 40. Domestic visitors will need to undergo an RT-PCR test before entering the island.

Two Instagram influencers, Josh Paler Lin and Leia Se attempted to enter a supermarket in Bali with a ‘fake’ mask to make a video for entertainment purpose. The video was uploaded on Instagram, in which Leia Se was not wearing a real mask, but had a blue mask painted on her face to hoodwink the security guards at the supermarket. While the duo managed to get inside the supermarket and make the video, they received a lot of backlashes on social media. Lin and Se originally hail from Taiwan and Russia, and the Bali authorities have also seized their passports.

In the video, Lin is heard telling Se, “Did you notice like no one’s actually looking at you?” Lin even bragged in the video, “No one noticed! Even the security. I can’t believe this works.” After facing criticisms from netizens, the duo took down the video. But Balinese designer Niluh Djelantik reposted the video, stating, “Your exclusive prank will not be so exclusive anymore. People are desperately fighting their way out of the pandemic storm. Beaten right and left front and back. Not only life. The economy is also suspended animation. These two humans have no empathy. In fact, making Covid-19 a joke.” Russian Instagram Influencer Poses Naked On Elephant In Bali; Faces Outrage On Social Media

Bali Authorities Have Seized Passports Of The Duo

The Bali authorities have already seized the passports of the two and after Public Order Agency (Satpol PP) officers question the influencers, there is a possibility of their deportation too. Also, after sparking off the social media outrage, Lin posted an apology video, where he and Se apologised for their actions along with their attorney. In the apology video, they said, “We want to apologise for the video we made. The intention to make this video was not at all to disrespect or to invite everyone to not wear a mask. I made this video to entertain people. Because I am a content creator, and it is my job to entertain people.”

Lin added, “However, I did not realise that what I did could actually bring a lot of negative comments from the netizen and that raise a lot of concerns. We promise not to do it again. I would like to invite everyone to Indonesia and Bali to always wear a mask for our own safety and health.” When almost the entire world is battling the deadly disease, acts like these are absolutely unacceptable.