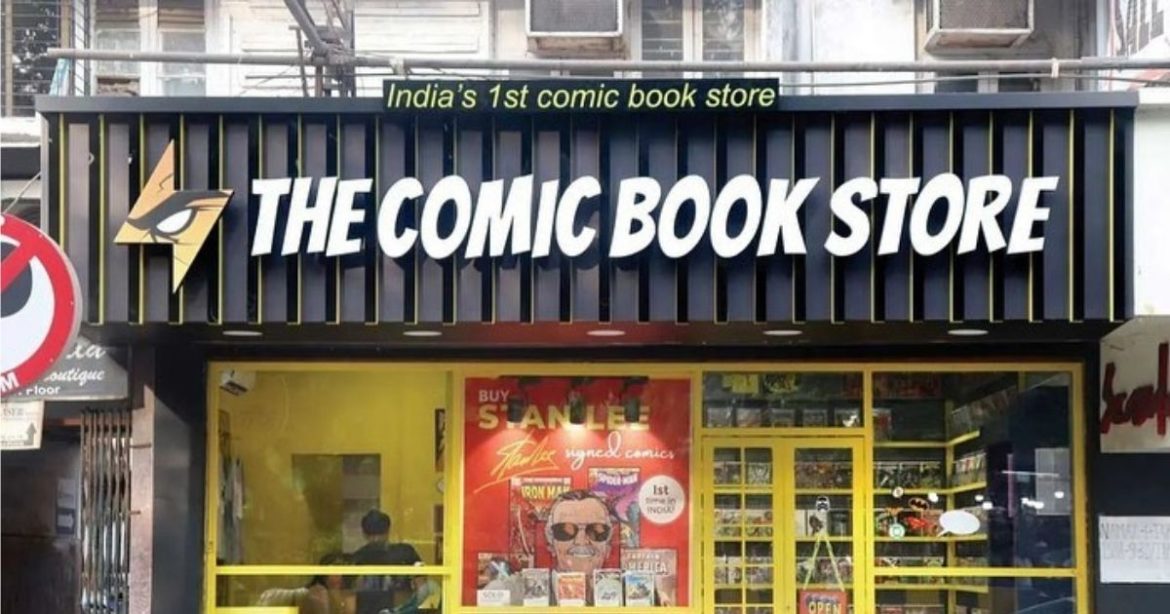 Remember reading Marvel Universe or The Adventures of TinTin, or other famous comics? Did you or your friends own the Archies comics and would brag about it? Well, those were the days! The 90s kids (or even earlier) are surely going to resonate with the feeling that we are experiencing right now as we bring the news to you. Bandra gets India’s first-ever comic book store and is all set to give us a nostalgic ride.

Recently, the Comic Book Store opened its flagship store in Bandra, Mumbai, which is India’s first fully licensed comic book store and the world’s first marketplace for comics and pop culture. By the end of this year, the brand hopes to open six exclusive outlets in India and the Gulf. Asia’s largest franchise solutions company, partners with FranGlobal for this expansion.

One-Stop Store For All Comic Lovers

With a diverse selection of manga and international titles from companies like DC and Marvel, the company offers premium international titles. As a first in India, they will also have branded merchandise, fan memorabilia, and signed artefacts available online and offline at non-premium prices. It is the one-stop-shop for all comic lovers housing some of the best comics collections.

Comics will experience an unprecedented boom in the next few years as the demand is increasing exponentially. Comics are an important part of pop culture and also have a high emotional nostalgic value attached. With no comic store and the advent of mobile into our lives, we somewhere did lose touch with comics is what the founder said and thus the birth of the store took place.