Base Dubai Is Reopening With A Bang 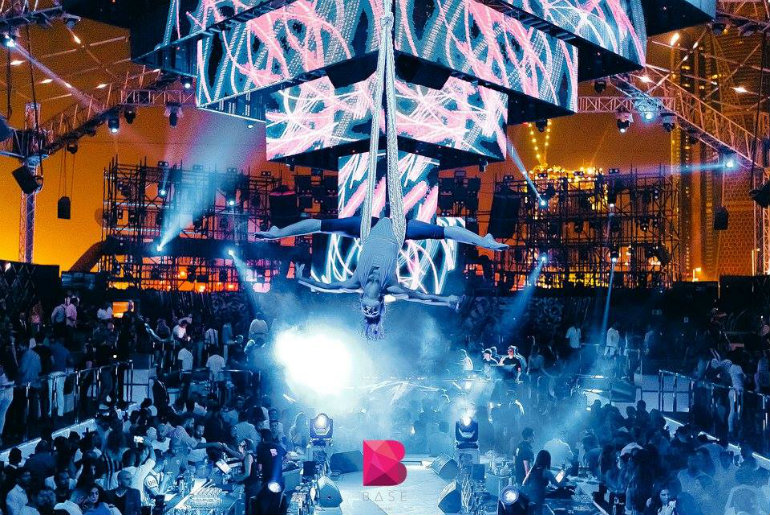 One of the most popular and elite clubs, Base Dubai is reopening for the winter season with a massive reopening party. The club will open its doors from Thursday 20th September with its new weekly event, LYFE. The party begins at 11:30 pm and will run until early morning.

BASE is back! Grand opening weekend starting on Thursday, 20th of September! Expect the unexpected and be taken to a multi-sensorial journey . . . For bookings, please call us on +971553134999 or email us at bookings@basedubai.com #baselife #basedubai #dubai #mydubai #emirates #uae #newseason #party #dubainight #dubaiparties #d3 #dubaidesigndistrict

The theme is “elemental extravangaza,” and it will have four elements earth, air, water and fire. The opening night will see a spectacular fire show from Fahrenhei where the artist will dance with, you guessed it, fire. Every week there will be live shows by some of the very well known internationally renowned DJ’s to make your night memorable.

Also Read: Broke? Head To Bar Baar In Dubai For The Cheapest Drinks Every Week!