Be Warned: Major Speed Limit Changes In This Emirate 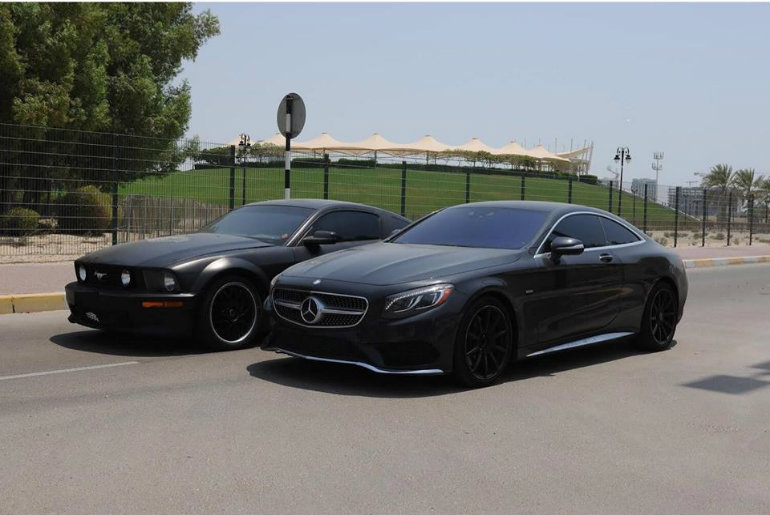 Be aware of these changes in speed limits in this emirate from August 12 onwards. Abu Dhabi Police has announced the removal of speed buffer on all roads in the emirate starting from August 12 onwards with the aim of achieving the highest safety levels. Currently, most roads in the Capital have a buffer that allows motorists to travel up to 20 kmph faster than what is mentioned on speed limit signs without being penalized or fined. However, from August 12 onwards, drivers traveling any faster than what is given on speed limit signs on a road with will be fined. This applies for even 1 km more than the advertised speed limit. So, for example, a motorist driving on an 80 kmph road will be flashed if they even cross 81 kmph as shown in their Instagram post. So watch and stay alert. You have warned!