Bengaluru Metro Services May Go On Strike From 4th June 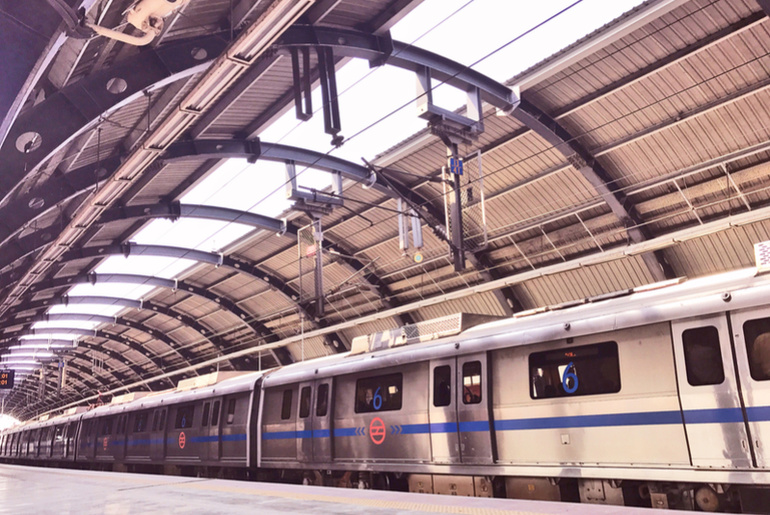 The metro services in Bengaluru might be affected from the upcoming month because the metro union is threatening to go on strike.

The Bangalore Metro Rail Employees Union (BMREU) is preparing for an indefinite strike from June 4th because of failing to reach a truce with the management. The employees at the metro union are demanding a hike in salaries, flexible working hours and abolishment of the contract labour system. The management claims that the union cannot strike without valid reasons and prior permissions, but the union disagrees. Despite the arguements, the management promises that they will keep the Bengaluru metro running with or without the union’s assistance.

The public can expect a few disturbances from next month in metro services owing to the disturbances between the management and the union.

Also read: New Toll In Bengaluru Results In Delay To The Road Route To Airport