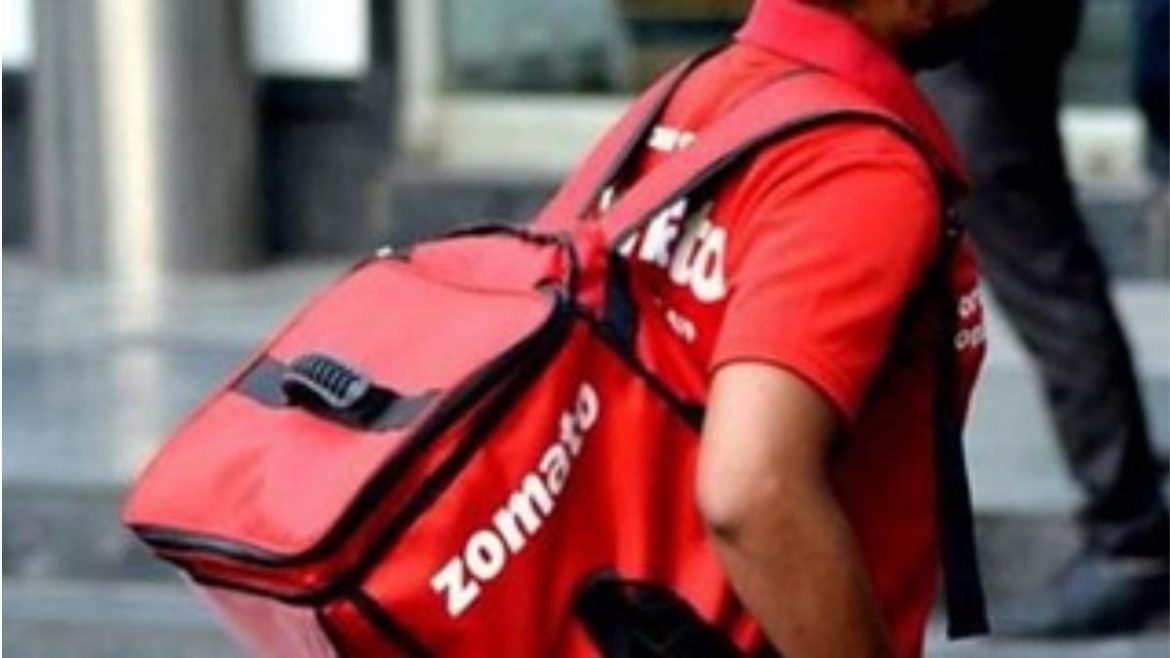 According to media reports, the food delivery platform Zomato has discontinued its 10-minute delivery service, Zomato Instant. Owing to the difficulty the company faced in growing and attaining profitability, Zomato Instant was disabled. However, these allegations have been rebutted by the company, which asserts that the company is merely rebranding.

The surprising part of this news is the timing of it all. Amid companies laying off their employees left, right, and centre, Zomato’s CEO posted about 800 job openings at the company across various roles, including software development engineer, product owner, generalist, chief of staff to the CEO, and growth manager.

And then comes the news of Zomato Instant being shut down.

Zomato Instant Rumored To Be Discontinued

In March 2022, Zomato Instant was first introduced in Gurugram as a pilot to satisfy rising consumer demand for faster deliveries. Later, it was extended to Bengaluru. Zomato aimed at achieving this vision by operating “finishing stations,” which possessed 20–30 of the dishes that were repeatedly ordered at a specific location.

As per the statements shared by a Zomato spokesperson, Instant is not ceasing operations. Together with their partners, they are developing a new menu and rebranding the company. They claim that this decision has had no effect on any individuals and that all finishing stations are still in place.

The Company Has Caught Limelight On Social Media

This isn’t the first time the company has been in the spotlight recently. Along with a few well-known resignations, the fraud occurring at the hands of a delivery man also caught attention on social media.

Back in November, the food delivery service also stopped offering delivery through its app in the UAE and fired 3% of its 3,800 employees as a part of a cost-cutting initiative.

Zomato did, however, manage to reduce its losses for the quarter of July through September to ₹251 crore. This contrasts with ₹429.6 crore during the same time period in the prior fiscal year. In comparison to the same period last year, the company’s revenue increased by 62.2% to ₹1,661 crore from ₹1,024 crore.