Black Panther Spotted In Goa Sanctuary For The First Time 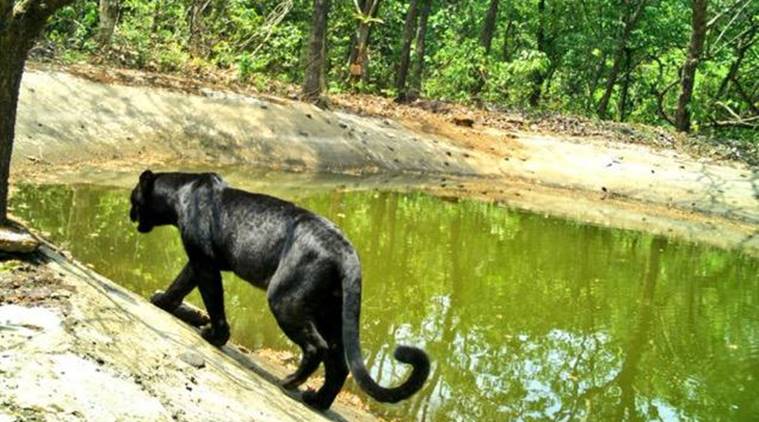 Marvel fans, relax, it is not your Wakandan hero here to save us from the lockdown. It is the magnificent and elusive beast that got even more famous thanks to Rudyard Kipling’s ‘The Jungle Book’. Remember Baghira? We all do. Recently a photo of a black panther roaming the lands of South Goa’s Netravali wildlife sanctuary has become viral. Boy was this black cat, majestic! 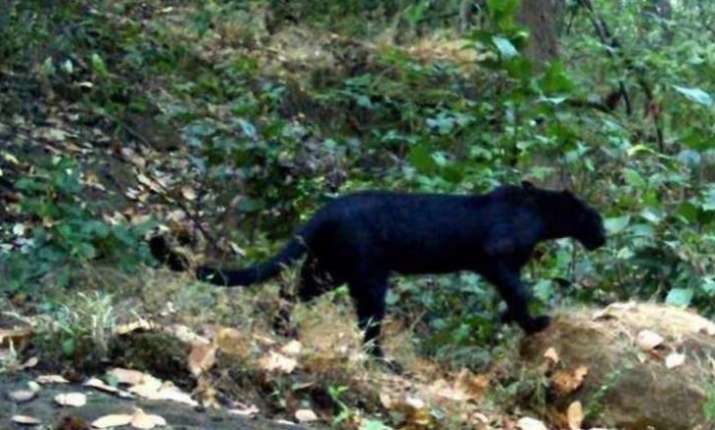 When the Chief Minister of Goa, Pramod Sawant shared the picture of the big black cat, caught on camera in one of the state’s wildlife sanctuaries, the whole country was pleasantly surprised. The CM tweeted, “A great glimpse of Goa’s rich wildlife. Black Panther camera trapped at Patiem beat of Netravali wildlife sanctuary.” The forest department is now trying to search for other black panthers in the region. This is also because it is the first time when a black panther has been captured on camera in Netravali wildlife sanctuary as the whole jungle predominantly belongs to tigers.

Parveen Kaswan, an Indian Forest Services officer, shared a video wherein a black panther can be seen sitting on a tree in its natural habitat. Soon after the video was shared on social media, it went viral and has received 104.5k views since it was posted on May 6. His caption was quite interesting and it read, “You remember that #Bagheera from Jungle book. Here it is. They are not separate species but melanistic common #leopard only. Found from Kabini to Darjeeling in #India. Beauty captured by Harsha Narasimhamurthy.”

Many now speculate whether black panthers are real. For starters, they are a different colour species of the spotted Indian leopard. The sightings are extremely rare because these are the creatures of the dark and generally do not come out in the daylight. Sometimes, black panthers are also called melanistic leopards given their pitch dark phenotype. These big, dark cats are also quite shy so generally, they prefer to remain in hiding. So yes, they are very much real. Did you know Bandipur Tiger Reserve In Karnataka Wins Best National Park Award In India?