Bollywood actress Mouni Roy is the latest Indian celebrity to be granted the UAE Golden Visa. Mouni Roy, known for starring in movies such as ‘Gold’ and ‘London Confidential’ received the Visa in the presence of Anil Dahanak, Managing Director of Kanz Jewels.

The actress shared that calling Dubai her second home will be an understatement since she spent more time there. She conveyed her gratefulness by further sharing that she is deeply honoured to receive the Golden Visa. She thanked the authorities for considering her worthy to receive the privilege. For Roy, Dubai is an ideal place for creative talents to pursue their dreams and that, she is sure some of her forthcoming movies will be shot in the UAE.

Roy has been a frequent visitor to Dubai. And, even in the past, she had been spotted at popular locations such as Burj Al Arab, Love Lake and Dubai Safari Park. 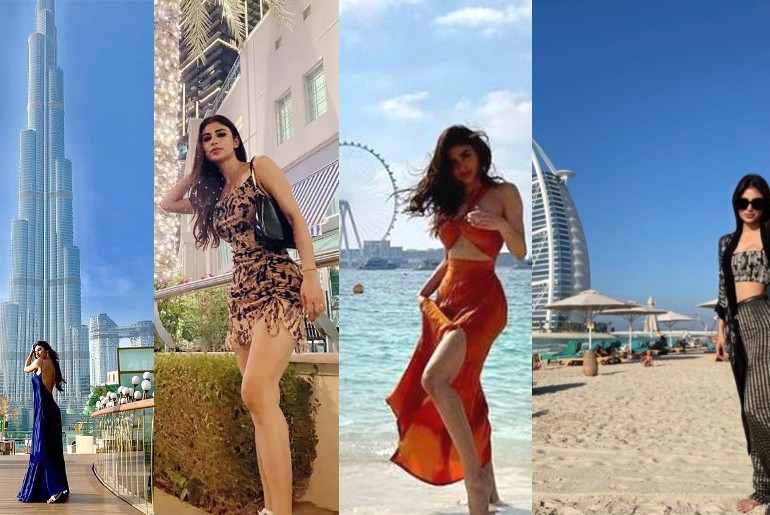 Varun Dhawan took to his Instagram Story to post an image of the same while thanking the government for the honour. Dhawan shared that UAE is a great destination to film; for, he has already shot multiple films there. He further added a grateful gesture by thanking the UAE Government for this honour. Even Boney Kapoor’s daughters Janhvi Kapoor, a renowned Bollywood actor & Khushi Kapoor were also there to receive their 10-year visas. While Boney mentioned that his two older children, Arjun Kapoor- a successful Bollywood actor and Anshula Kapoor got their visas too. He even tweeted his thankful gesture to the Dubai Government mentioning how grateful he is for granting all his four children the Golden Visa.

Also Read: Varun Dhawan Has Been Granted The UAE Golden Visa &#038; Here’s Everything To Know