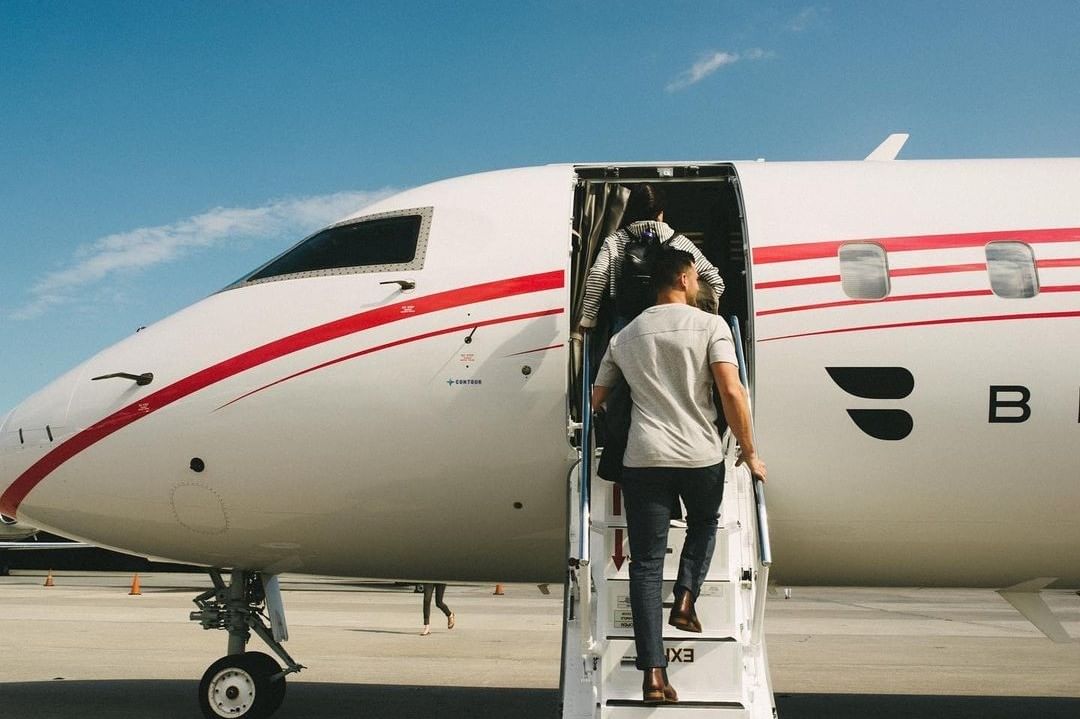 Travelling to and from Kempegowda International Airport is a daunting task for Bengaluru residents. It takes around 2 hours of commute between the city centre and the airport. Well, we have excellent news for you! You can now hitch a helicopter ride from the city’s HAL airport to Bengaluru airport in Devanahalli. BLADE company, which operates helicopters in Bengaluru has announced on its website that they will soon launch an intra-city helicopter ride service in Bengaluru.

BLADE will initially introduce two flights per day. The cost per passenger is ₹3,250 plus taxes one way. You can book your tickets online. Read on to know more.

When a commercial flight arrives at the airport, the BLADE vehicle carries passengers from the arrival terminal to the helicopter. Service must be booked prior to landing, with the option to cancel if the flight is delayed beyond the service window.

The five-passenger, single-engine aircraft will have two flights — a 9 am flight from Bengaluru Airport to HAL and an evening flight on the same route at 4:15 pm.

The Essentials For Seat Reservation In This Helicopter Ride

Passengers wishing to take a helicopter ride in Bengaluru must present a valid government-issued ID. Such as an Aadhaar card, PAN card, passport, driver’s license, or voter’s card. Children under 2-years of age do not require a reservation.

The distance between Kempegowda and HAL airports is 43 km. During peak hours it can take over 2 hours to reach the destination. However, with this helicopter service, arrive at your destination in just 15 minutes. Isn’t it a dream come true, Bengalureans? Let us know in the comments below.