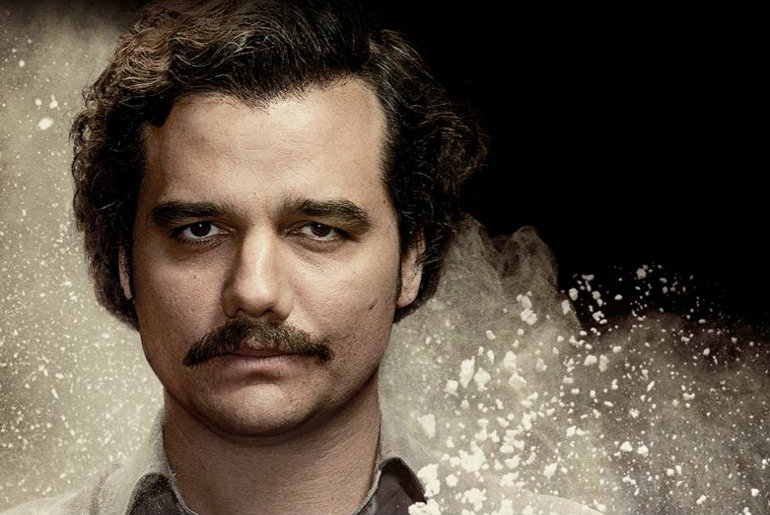 You and your team have 60 minutes to arrest the world’s most dangerous criminal Pablo Emilio Escobar Gaviria. Can you? Brain Game claims to have the most creative escape scenarios in Dubai and have now created a hunt for the world’s most notorious criminal. Pablo Emilio Escobar was a Colombian drug lord and narcoterrorist, popularly called “The King of Cocaine” and was the wealthiest criminal in history, with an estimated net worth of US $30 billion, making him one of the richest men in the world of crime. He was sought after by the Colombian and international police for years. Also Read: Bungee Jump Off A Crane In Dubai

A team of 2 to 5 people who are a part of the DEA, take on the challenge of catching Pablo Escobar while being locked in a room. Remember, nothing is placed by accident in the room and every clue takes you one step closer to ending crime. In no case should you panic, but even if you do there’s a panic button where the game stops and you can get out. A game master waits outside the door for hints, so use it wisely.