Buildings Were Lit Up In UAE To Mark Commemoration Day And Its Not Burj Khalifa. Check Deets 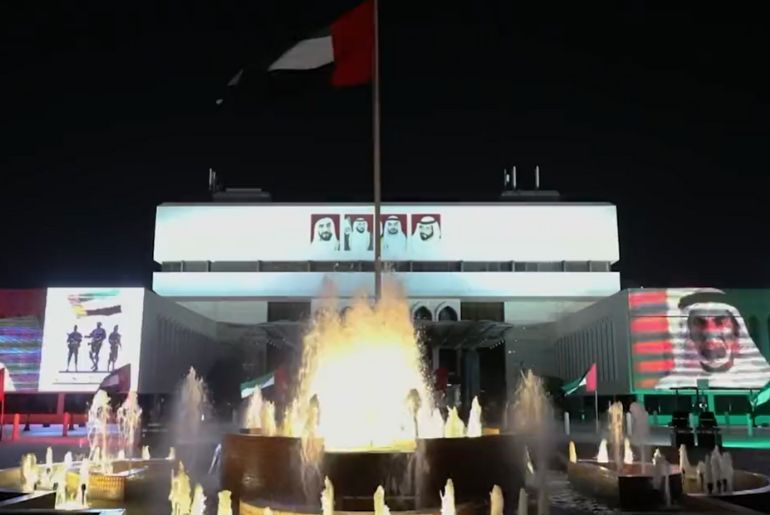 The lighting of Burj Khalifa for commercial or celebratory purposes is a regular affair in UAE. But very few are aware that every year Abu Dhabi lights up its iconic landmarks in honour of the martyrs on Commemoration day. To remember the sacrifices made by the martyrs, UAE lit many iconic buildings by displaying a strong message of gratitude for them.

In order to commemorate the public holiday, the emirate of Abu Dhabi on Wednesday night lit up famous landmarks throughout the capital with images of soldiers and other dignitaries. The event is held each year to remember the Emiratis’ sacrifices.

The iconic landmarks included Mubadala Tower, Khalifa University, Al Bahr Towers and many more. A video of a soldier with his mother was playing on this landmark. We also caught a glimpse of messages of commemoration wishes playing in a loop on the buildings.

Also Read: UAE Public Holiday List 2023 Revealed! We Know You&#8217;ve Been Waiting For This. Details Inside! 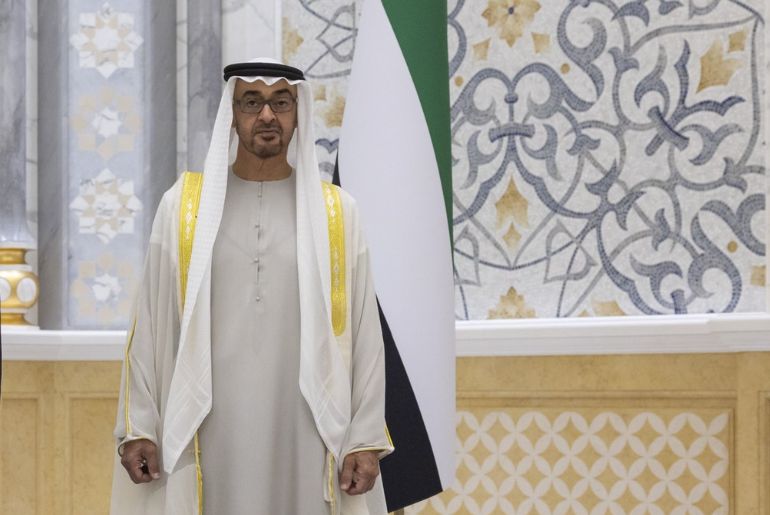 He promised that the rulers of the UAE will keep taking care of their kin. In 2015, former President Sheikh Khalifa established Commemoration Day.

Other officials from all throughout the UAE mirrored the president’s remarks.

On December 2, 2022, UAE National Day events will take place in its wake. Let’s wait for other such events to experience the beautiful lights on these iconic landmarks.