Buy Back Guarantee For Leftover Currency At Dubai International Airport 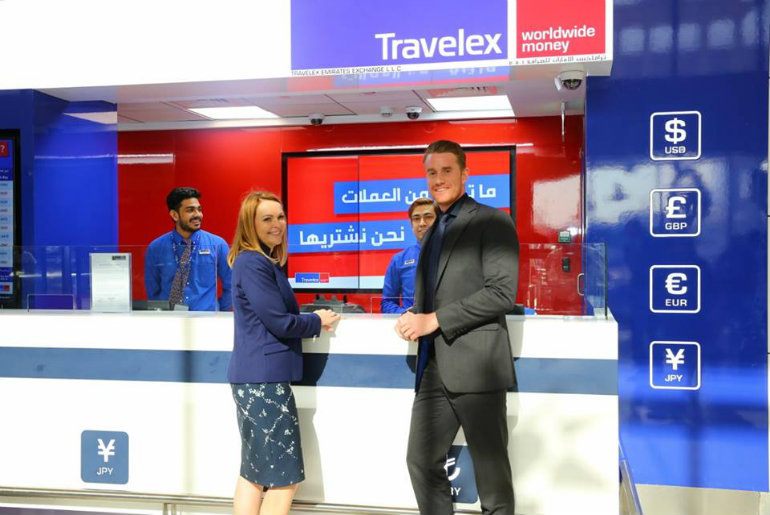 No more worries about leftover currency after a holiday abroad, you can change it back at exactly the same rate you initially purchased it at Travelex.

Dubai International Airport has a new Travelex branch that is guaranteeing to take back and leftover cash you haven’t used during your holiday at the same rate you initially purchased it. The branch is near the Family Zone in Concourse B, Terminal 3 & offers more than 50 different currencies. It has also been announced that in September it will house a foreign exchange ATM that will accept bank cards from all over the world. Travelex also offers an immediate 20% to 50% discount voucher off your next Careem ride when you exchange over certain amounts. You can also get rewarded with the Travelex Go app that has partnered with Entertainer if you exchange a little more. The Entertainer is a money saving app that unlocks two-for-one offers and discounts across 2,500 restaurants, spas, hotels and attractions across Dubai and London.