In the past few months, the UK has returned a 10th century Lord Shiva statue and 3 stolen ancient idols of Lord Rama, Lakshman and Sita back to India. Better late than never. It’s heartwarming to see that now, Canada will return an 18th-century idol of Goddess Annapurna to India. The idol was stolen over 100 years ago. And Canada’s MacKenzie Art Gallery housed this idol. Read on to know more.

Canada To Give Back Goddess Annapurna Statue To India

Canada will return an 18th-century statue of Goddess Annapurna to India. The interim president and vice-chancellor of the University of Regina, Thomas Chase handed this statue to India’s high commissioner to Ottawa, Ajay Bisaria. A virtual event took place for this ceremony. Officials from Global Affairs Canada and Canada Border Service Agency also attended this event.  According to Hindustan Times, this statue is believed to originate from Varanasi. But Canada’s MacKenzie Art Gallery housed it. A release from the Indian high commission suggested that the university discovered that the Goddess Annapurna statue might have been stolen years ago. They realised it was acquired “under suspicious circumstances and did not conform to current principles of ethical acquisition”. 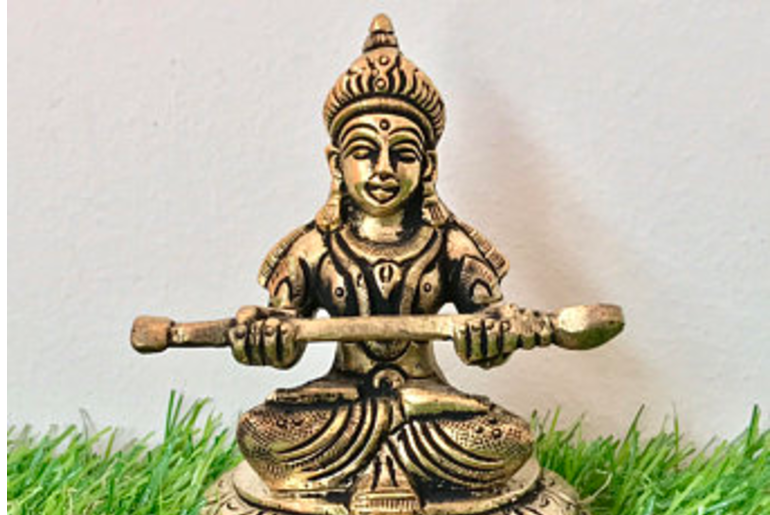 Artist Divya Mehra first realised that the statue might have been illegally brought from Canada. She came across this while going through the collection for her exhibition. A statement from the university reveals something interesting about Divya Mehra’s research on it. It states that Mackenzie might have brought it back from a trip to India in 1913.  A stranger might have heard the collector’s wish to have a statue. So he might have stolen it for him for the original shrine by the riverbank of Ganga at Varanasi. The gallery later added the statue to its collection after a request by Norman Mackenzie in 1936. Also Read: Hyderabad To Get A Swanky Glass Skywalk For Pedestrians Like The Glacier Sky Bridge In Canada

The Statue Was Stolen 100 Years Ago From Varanasi

Hindustan Times reports that Dr Siddhartha V Shah, curator of Indian and South Asian Art at the Peabody Essex Museum first identified the Annapurna statue.  And while till date Canada’s MacKenzie Art Gallery houses it, Divya Mehra’s research has alerted them about the wrongdoing. And the university decided to undo the wrong. Thomas Chase stated to media houses “As a university, we have a responsibility to right historical wrongs and help overcome the damaging legacy of colonialism wherever possible. Repatriating this statue does not atone for the wrong that was done a century ago, but it is an appropriate and important act today.” Ajay Bisaria inturn expressed gratitude for the proactive nature of the university. He stated, “The move to voluntary repatriate such cultural treasures shows the level of maturity and understanding in India-Canada relations.”