The UK finally returned back three ancient idols of Lord Ram, Lakshman and Sita. They were stolen from a Vijayanagara period temple in Tamil Nadu in 1978. This is part of growing efforts to give back artefacts of India’s cultural heritage from across the world. The idols were A handover ceremony took place at India House. Officials of the Metropolitan Police and the Union Minister for culture and tourism, Prahlad Singh Patel and officials in Chennai attended this ceremony remotely. Officials will send these idols back to the temple in Tamil Nadu.

The UK returned three ancient idols to India after 42 years. The idols of Lord Ram, Sita and Lakshman were stolen from a temple built in the Vijayanagar period in Tamil Nadu in 1978. An unidentified UK based collector voluntarily handed back the idols to the police on realising its stolen nature. Officials stated that information from S Vijay Kumar of the India Pride Project helped identify and trace these idols. 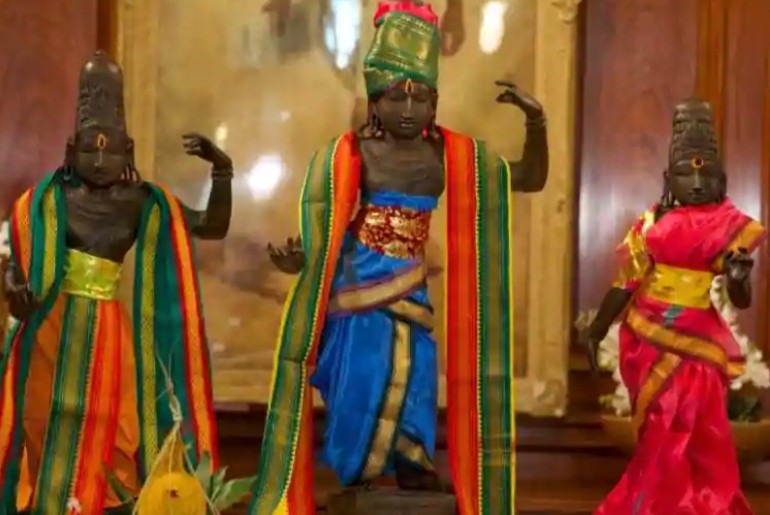 Union Minister for culture and tourism, Prahlad Singh Patel stated that the UK returned only 13 antique items to India between 1947 and 2014. But after this, more than 40 such antiquities reached back to India. He also informed that the British Museum is also taking efforts to return one idol. Indian high commissioner Gaitri Kumar called this an auspicious day. She also thanked the police for their sincere efforts to recover the ancient idols.

Gaitri Kumar recalled several instances when Indian Mission recovered and repatriated stolen idols. Detective chief inspector of the Metropolitan Police Tim Wright stated that the police felt pride in returning the Chola bronze idols to India. He emphasised on the beauty, history and religious significance of these idols. Tim Wright expressed gratification to return these idols back to the temple. 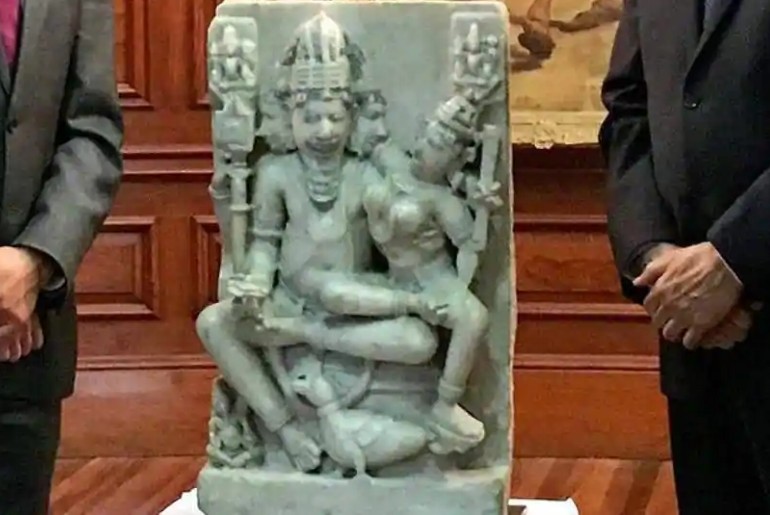 Indian officials stated to new agencies that they continue to take efforts over the years to protect India’s cultural heritage. And this has led to coordinated action by various agencies including ministry of external affairs. Over the years, successful restitutions took place in recent years from various countries including Germany, France, Australia and the US. The high commission in London repatriated several idols over the years. Meanwhile, take a tour around some of India’s most unusual temples through this video below.