Soon You Can Go Caving In Saudi Arabia 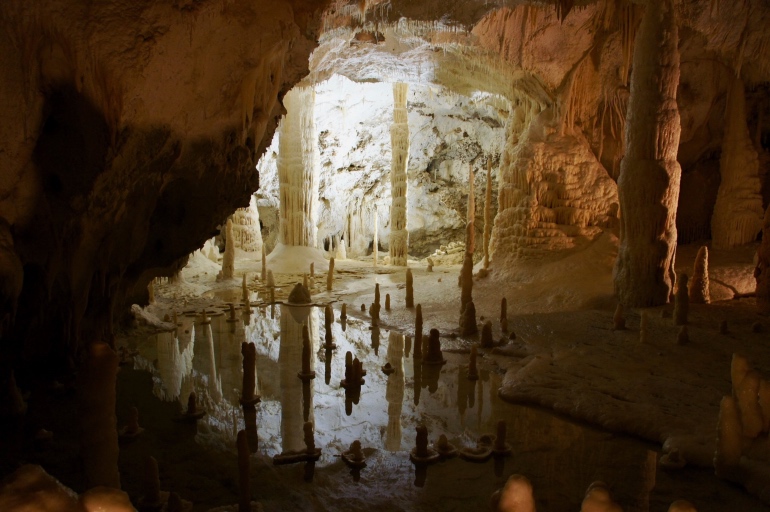 Soon, you can go caving in Saudi, thanks to the country’s new eco-tourism initiative. As part of this, five caves in Saudi have been identified and will be transformed into ecotourism destinations.

The underground is a scary place to be in, but it can also be adventurous. Entering a place where the terrain is hard to predict can give you an adrenaline rush and that’s exactly what caving does. From spotting stalagmites to discovering cave pearls and bringing alive geography lessons, caving is an adventure that interests many. And the good news- you don’t need to go outside the UAE to experience this.

Saudi Arabia is leaving no stone unturned to put itself on the ecotourism map. After discovering 250 caves last year, the Saudi Geological Survey (SGS) has now hand-picked five caves, which will be transformed into ecotourism destinations. The plan is part of Saudi’s Vision 2030 tourism initiative.

While nothing has been revealed about the location of the caves, the organization is laying out the map with utmost care, so that the surrounding ecosystem remains intact. The caves are also a large habitat to wildlife, including bats, hyenas, foxes and owls. 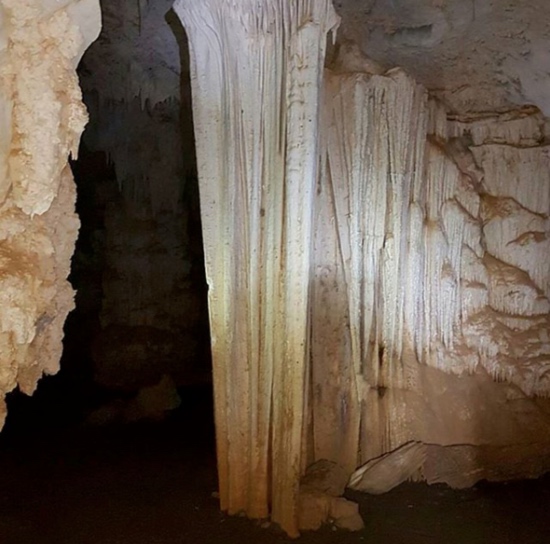 Earlier, a study by Saudi’s geological organization inferred that the caves must be launched on the As Sulb Karst plateau, 200 km north of the capital of Riyadh. The report suggested that the plateau contains the largest concentration of limestone caves in the country. The Saudi Geological Survey also estimates that once opened, the caves will welcome over 1000 visitors in a day.

The organization is also training a select group of people for tour guides and also plans to increase services in the isolated regions before it is opened to tourists. Meanwhile, have you been to the famous Heet Cave in Riyadh? Maybe it’s time to plan a trip!