Centre Issues Unlock 6 Guidelines;…
Not Marriage, This Mom Is…
This Co-Working Space In Himachal…
Taking Selfies In These 5… 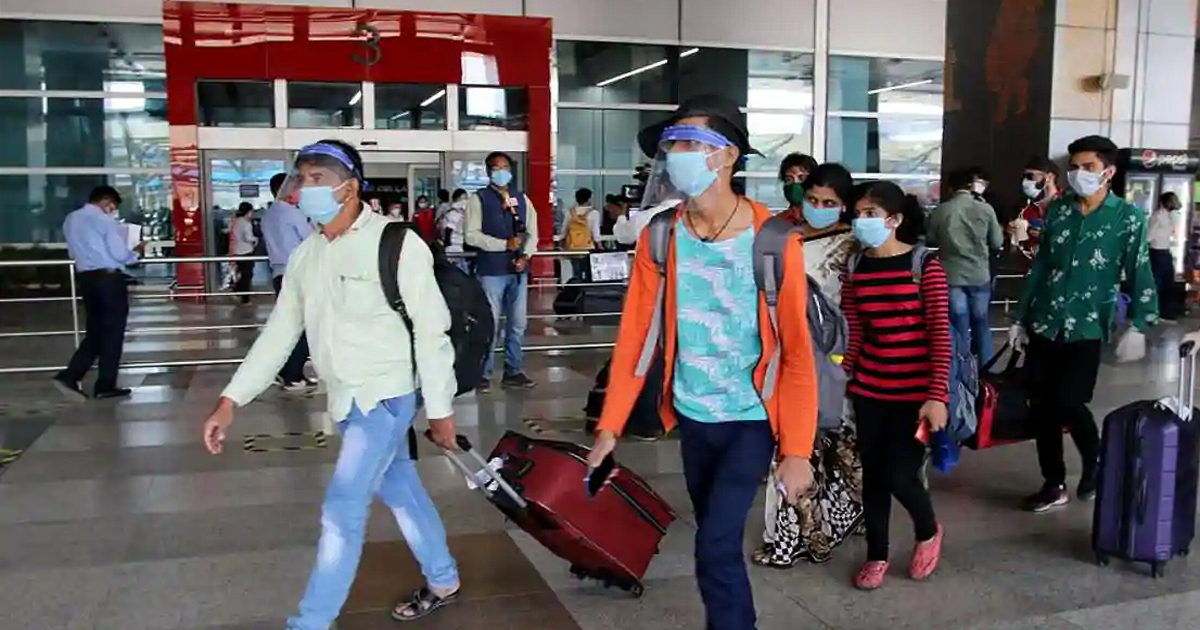 The Government is slowly relaxing the lockdown norms in a graded manner. The Union Ministry of Home Affairs issued new guidelines on Unlock 6, which is to continue till the end of November. There will be no restrictions on movement inter-state and intra-state of people or goods in the fresh order. One will not require any special permission or approvals to carry out such activities. However, the MHA said that the lockdown will strictly be implemented in the Containment Zones till November 30. 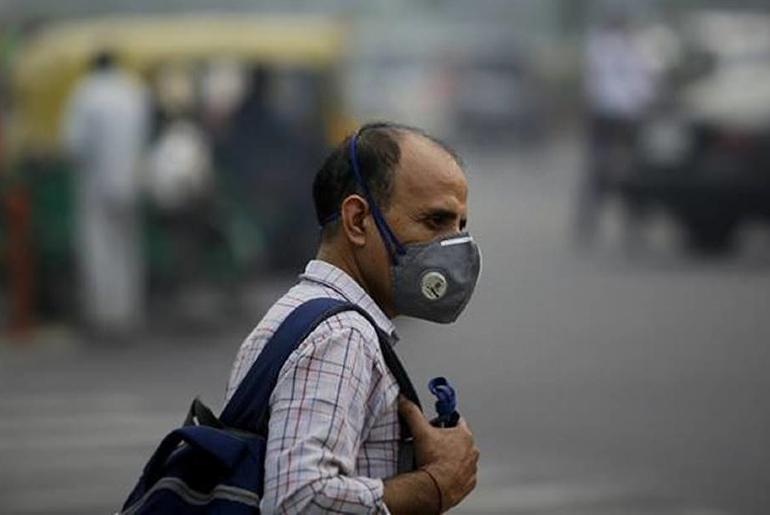 The Government Allowed Cinema Halls & Gyms To Open In Unlock 5

The Government allowed the reopening of cinema halls, swimming pools and gyms in the unlock five guidelines. The earlier policy also restricted movements of international travellers except those permitted by the Government. In the previous approach, state governments were given the flexibility to decide on the reopening of schools in a graded manner. However, the decision to reopen the schools were to be taken by consulting the respective schools and institution managements. Cinema Halls Reopen In Several States With 50% Capacity &#038; Sterilised Popcorn 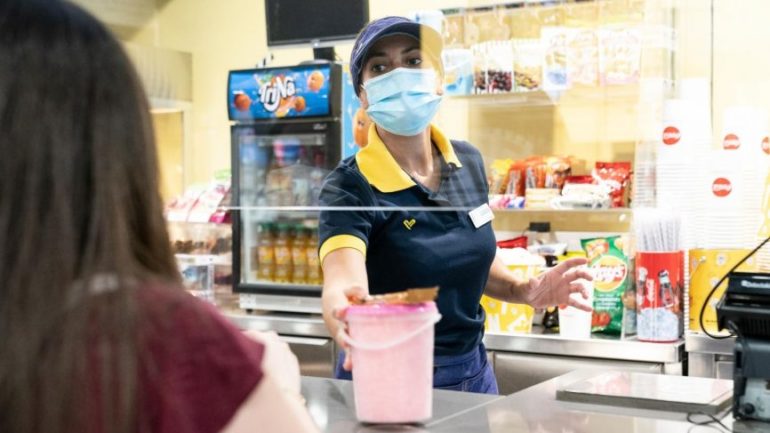 In the previous unlock guidelines, the activities permitted in areas outside the containment zones included theatres, cinemas and multiplexes with up to 50% of their seating capacity. The Government also allowed B2B exhibitions, entertainment parks and swimming pools used for training purposes. 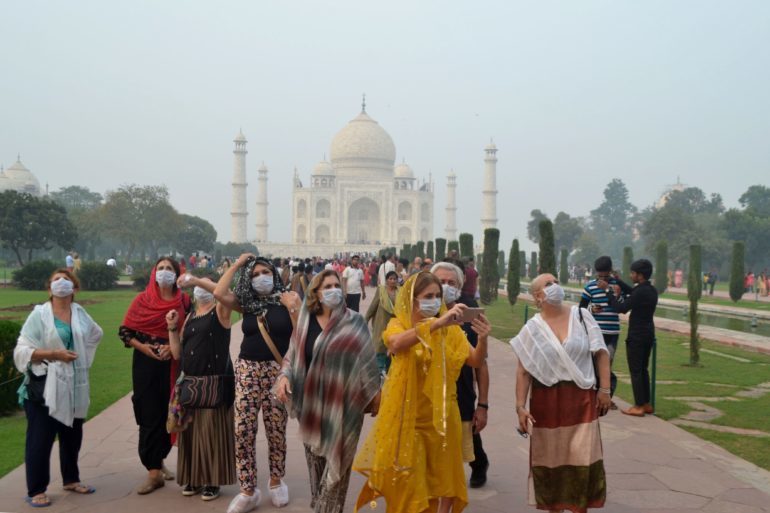 SOPs were issued for reopening the activities by various governments and ministers. Political gatherings in poll-bound constituencies were allowed with attendance of a maximum of 200 people in a tight space or hall and in an open area depending on its size. However, political gatherings can be held only outside the containment zones. Kerala Bans Gathering Of More Than 5 People Till Oct 31 After Surge In Coronavirus Cases.

That said, the lockdown shall continue to implement strictly in the containment zones. The pandemic lockdown that was first announced on March 25 extended till May 31, and it continues to expand indefinitely with few relaxations. Let’s hope normalcy returns soon.