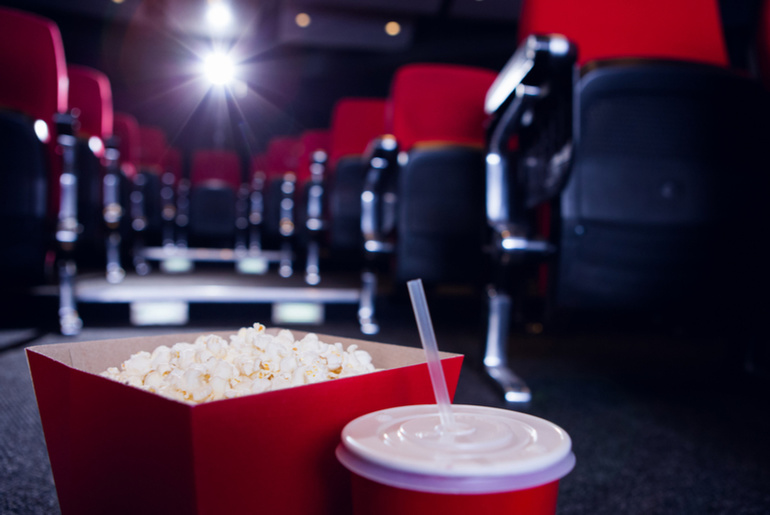 The exorbitant prices of popcorn while watching your favourite movie in cinema halls might cut down in Maharashtra.

We all have that craving of munching on popcorn and indulging in tasteful bites while there’s an intense action sequence or a mystery plot being played on the big screen. The good news is that you might not have to pay huge amounts of money anymore and feel guilty of the indulgence later. The Bombay High Court has voiced a Public Interest Litigation (PIL) and said that food should be sold at regular prices at multiplexes. The PIL was filed by a Mumbai resident Jainendra Baxi and with the help of his lawyer, Aditya Pratap, the PIL challenges the prohibition on carrying outside food in movie theatres.

The Bombay High Court has responded to this PIL and asked the Maharashtra Government the legality of this prohibition on carrying outside food to cinema halls and whether or not it is lawful. A division bench of Justice RM Borde and Justice Rajesh Ketkar questions the need to frisk citizens before entering the cinema hall for any signs of security threat and perhaps, not allowing to carry the food inside.

The restriction also hampers the medical ability of older citizens who cannot carry water or food inside and hence, have to pertain to eating junk food offered at stalls outside the theatres.