How far would you go for your work, family or the people for whom you’re responsible? The 40-year-old Chief Minister of Arunachal Pradesh, Pema Khandu, trekked at an altitude of around 14,500 feet through the mountains and forests for nearly 11 hours to meet a nomadic tribe in the remote village of Luguthang. The hilly hamlet of Luguthang falls under the Mukto constituency of Khandu in Tawang. The village shares its borders with China and Bhutan. Meanwhile, the Bugun tribe in Arunachal Pradesh had transformed their village into a bird sanctuary. 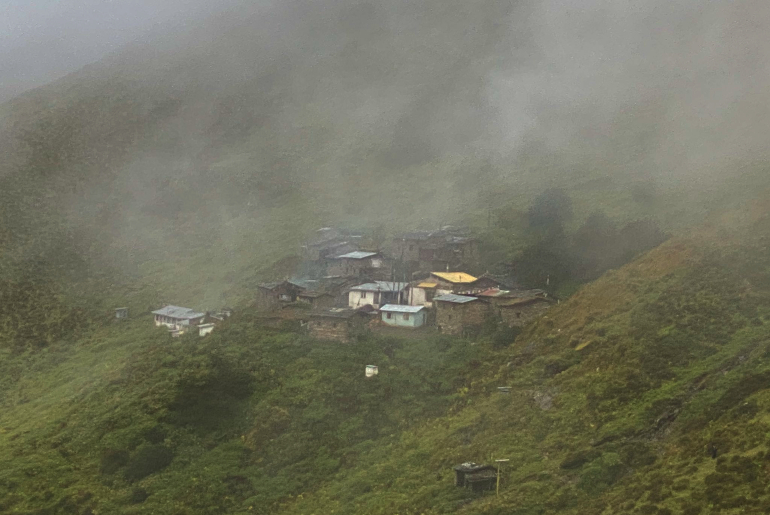 Arunachal Pradesh CM Pema Khandu trekked for 11 hours at a height of 14,500 feet to meet the residents of Luguthang village, located in Thingbu Tehsil of Tawang district. The secluded village that leads up to Bhutan has a scanty population of just 58 people who live in 11 houses. They belong to a nomadic tribe and earn their livelihood by rearing yak.  Taking to Twitter, the CM wrote, “A 24 Kms trek, 11 hours of fresh air & Mother Nature at her best; crossing Karpu-La (16000 ft) to Luguthang (14500 ft) in Tawang district. A paradise untouched.” He uploaded a video that starts with the caption, ” A Trek to Remember.”

Also Read: 5 Reasons Why You Must Choose Ziro In Arunachal Pradesh Over The Scottish Pastures

There Are No Proper Roads Leading To The Village

Luguthang is situated in one of the remotest areas of the Himalayan state, around 97 kilometres away from district headquarters of Tawang. There are no proper roads from the main town to the village. Thus, Khandu took the decision to hike the rugged terrains and the difficult mountain passes. Only one personal security officer and a few villagers accompanied him. After meeting the village people and spending two nights at a villager’s house, Khandu trekked back through the same route. 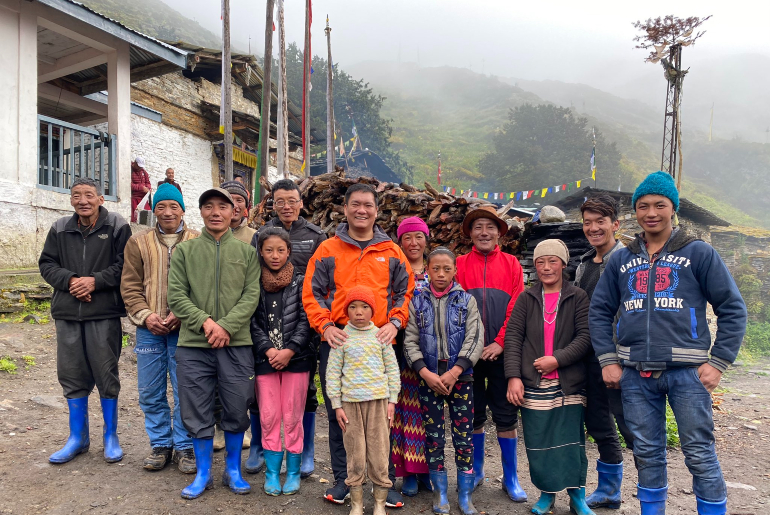 Also Read: These Monkeys In Arunachal Pradesh Teach A Lesson On Social Distancing

The Consecration Of Jangchub Stupa

CM Pema Khandu’s father, late Dorjee Khandu, the former chief minister of the state had died in a helicopter accident near the Luguthang village in 2011. Khandu, his eldest son, attended the consecration of Jangchub Stupa in Tawang, in the memory of his father along with the monks of the Ganden Namgyal Lhatse monastery and the villagers. The trekking of the mountains was indeed a brave and adventurous decision of Khandu. Its rightfully said, ‘Where there is will, there is a way’! On that note, here’s an amazing virtual tour to Meghalaya from the comfort of your home: