Come 2025, Indian Railways May Get Tilting Trains. Here’s What Those Are! 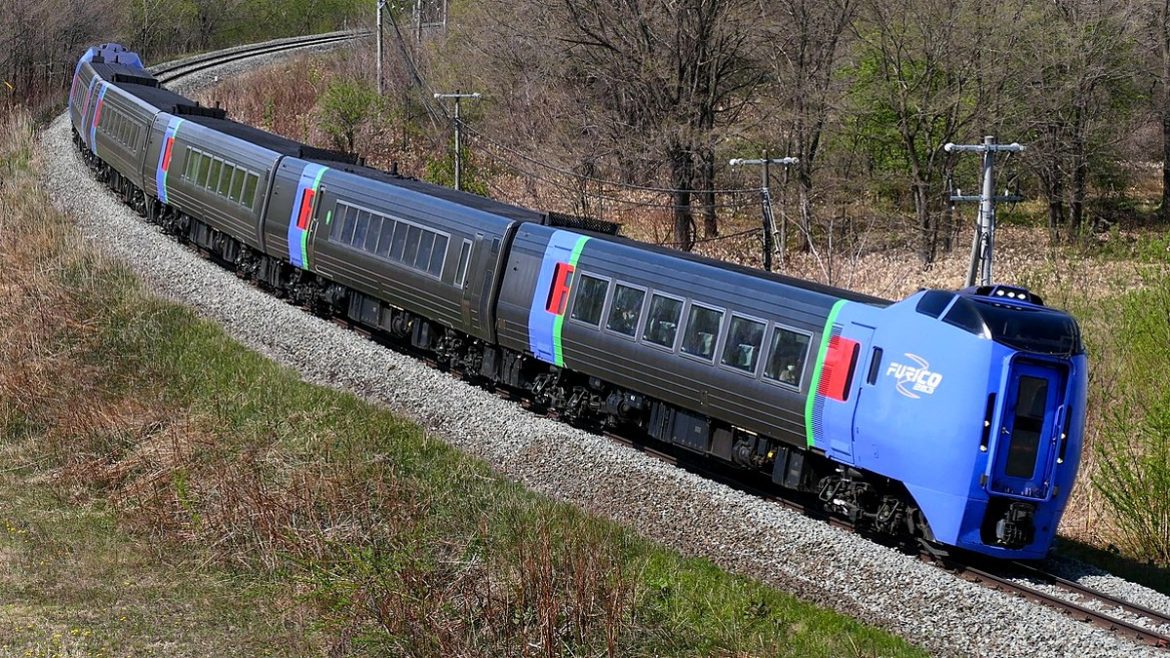 From redeveloping railway stations to resemble airports to serving customised meals onboard, Indian Railways is taking train journeys to new heights. You’d often find some or other news about Indian Railways taking a step in the right direction to offer passengers a comfortable and even wonderful travel experience. Come 2025, India may soon be home to tilting trains. What are they? Read on to find out.

What Are Tilting Trains?

Do you remember moments when a vehicle takes a sharp turn, especially when traversing mountainous regions? You end up getting squashed by the armrest. Your bags slide down or get scattered. And you feel like you’re even losing balance whether you’re sitting or standing in the vehicle. Well, titling trains solve this very problem. The train tilts on the track and moves at an increased speed while taking a curve. Thus, you won’t lose balance thanks to the centrifugal force. 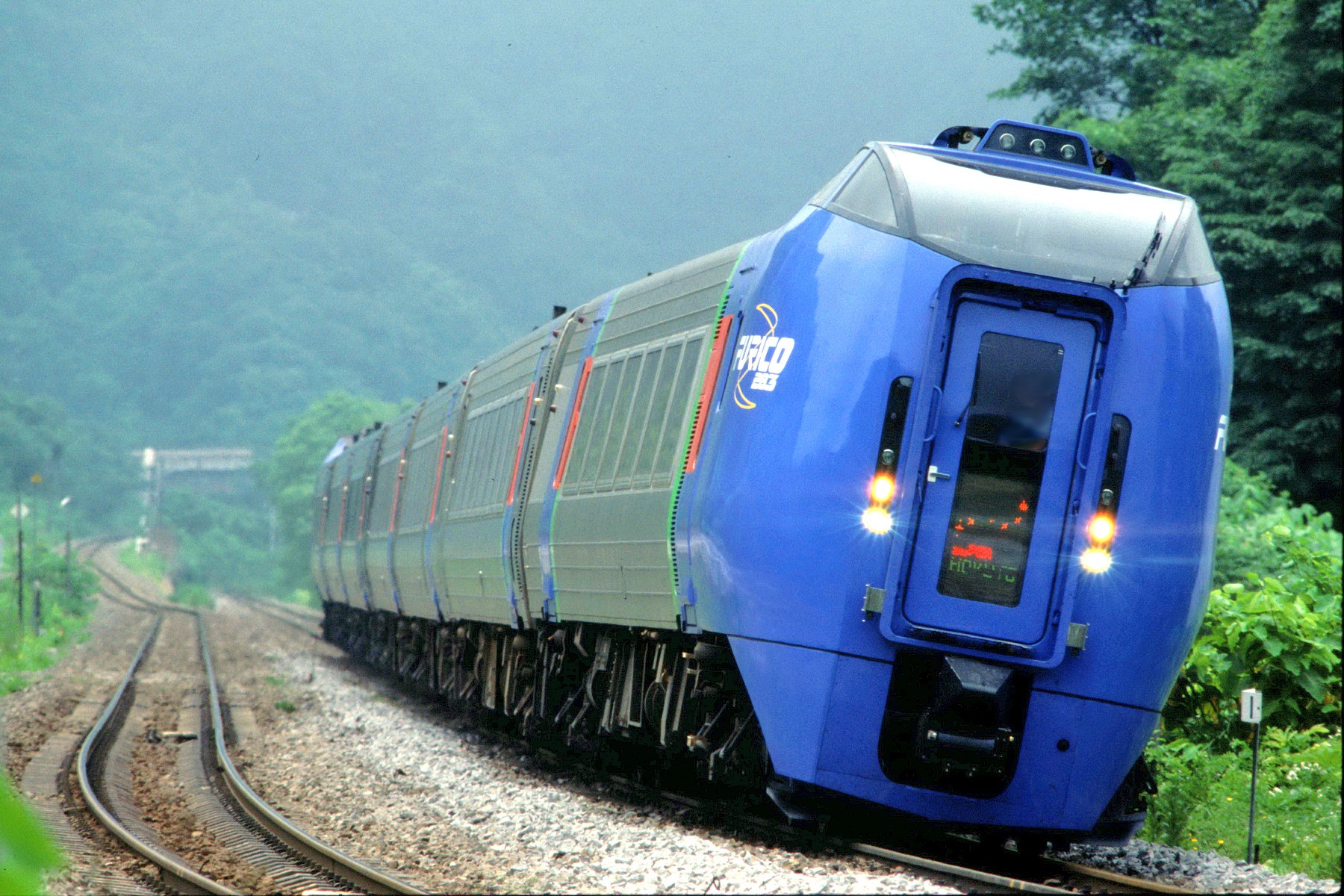 Also Read: No Confirmed Train Ticket? Fear Not, Trainman App Will Get You Flight Ticket If Your Train One Isn’t Confirmed!

According to a report by the Times Of India, Indian Railways may introduce tilting trains by 2025-26. A senior official revealed to news agencies that 100 Vande Bharat trains will be equipped with the tilting train technology. So, these trains will run on curves at higher speeds on broad-gauge tracks. Currently, Indian Railways is in talks with partners to incorporate the tilting technology in trains. Meanwhile, tilting trains are currently in operation in 11 countries including the UK, Portugal, China and Finland.

Also Read: Palace On Wheels: This Is India’s First Luxury Train And Also The Most Expensive One

So, with the introduction of tilting trains, India will be in line with other developing countries like Germany and Italy which have had tilting trains for decades. It’s a step to put India on the global map and position it as a world leader. Are you excited to travel on this new train with top-notch technology? It will surely ensure you have a comfortable and hassle-free experience.