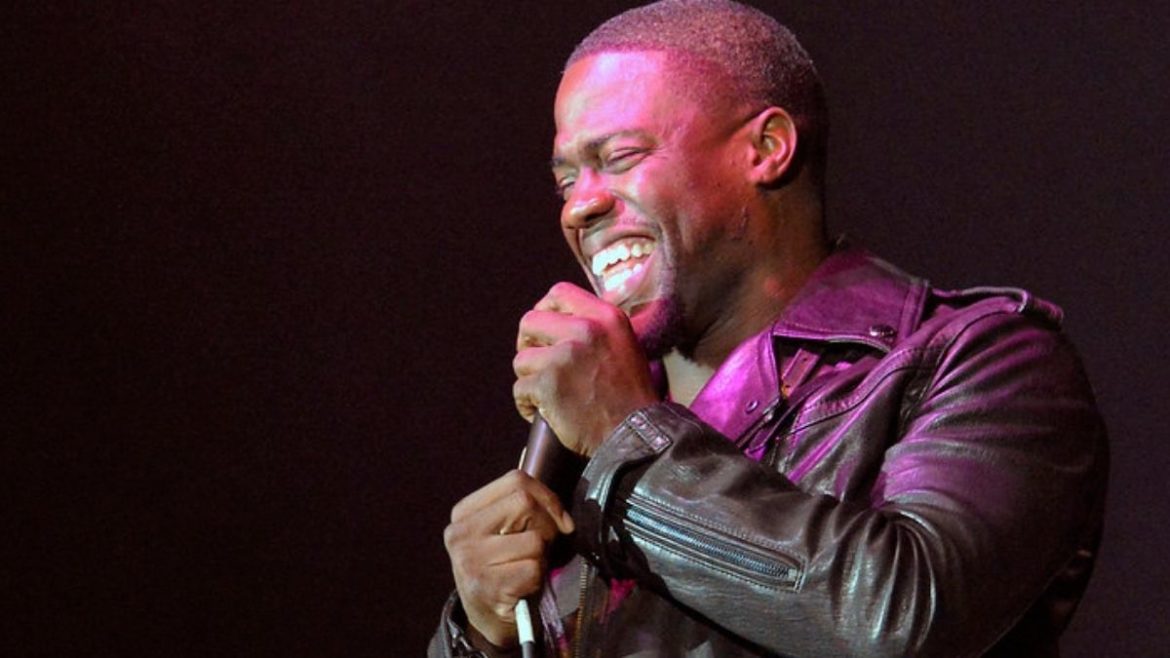 Kevin Hart has been named the first ‘Chief Island Officer’ on Yas Island. We assume it will be primarily a ceremonial job. It seems like there is no legal duty to stay at the top of a Yas Waterworld ride and give guests the go-ahead to descend. In a new video released on Monday, the actor and comedian is shown relishing the destination’s delights.

The Jumanji: The Next Level star, Kevin Hart claims in a teaser video that he was specifically hired to Hartify, the world’s most entertaining island. Yas Island also produced a video with the American lolsmith riding around the city in a white Lamborgini that seems like it belongs in Miami Vice.

Also Read: Maroon 5 Will Perform At Abu Dhabi&#8217;s Yas Island In May

Hart revealed his association with the Island last summer. He announced the following by releasing a video revealing that it would be his next vacation spot. The video featuring Hart ends with the scene displaying coming soon. It implies that there are more adventures to come. It will show Kevin Hart taking the journey with the Island.

Kevin Hart is surely not the first one to join hands with Yas Island. Ranveer Singh, the energetic heart of Bollywood recently featured in the Island’s videos. He promoted the Island on various platforms and announced the plethora of offers this destination has in store for the crowd.