8 Common Food Items You…
Revenge Dining: Restaurants In Kolkata…
Here’s How To Make Your…
Mumbai Gets It’s First Restaurant…

8 Common Food Items You Have Been Pronouncing All Wrong

We’ve often had debates with our friends and loved ones on the correct way to pronounce food items. Foreign food often has a different spelling and a whole different pronunciation. In this gamble to pronounce the word correctly, we’ve often got entangled in debates, embarrassed ourselves by pronouncing it all wrong or just resorted to helplessly pointing the item on the menu and hoping the server understands it. Well, that’s what we’re here for. Here are 8 common food items that we’ve all been pronouncing all wrong.

This Italian antipasto dish prepared with grilled bread, rubbed with garlic topped with olive oil, salt and veggies like tomato, beans and cheese has our heart. We love Italian food, but bruschetta often leaves us quite confused. It sounds as colourful and exotic as it looks like. 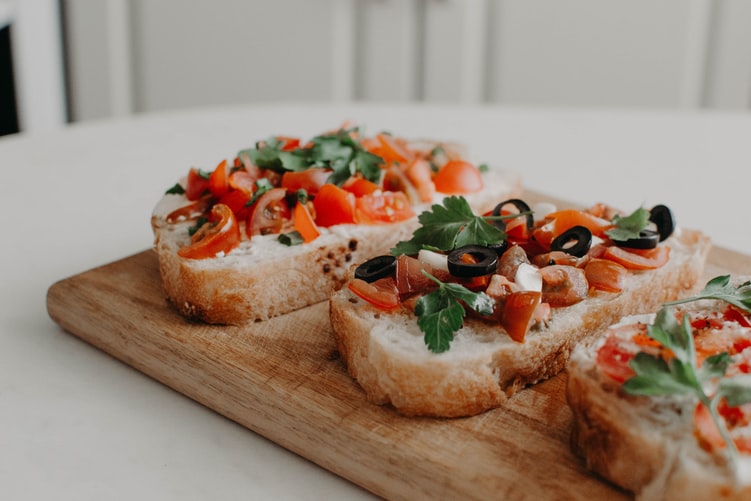 Also Read: This Viral Food Hack To Make Mess-Free Wraps Is So Amazing That It Will Blow Your Mind

Pho is a hearty Vietnamese street food made of noodles, broth, meat and herbs. It’s like a warm hug on a cold day. This street food from Vietnam is served in households, restaurants and street stalls across the world. Pho is often considered as Vietnam’s national dish.

You should say: Fuh 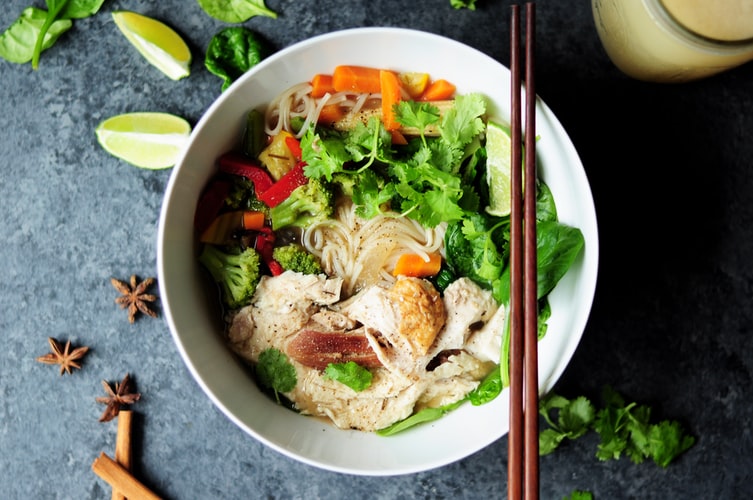 Spice lovers often end up leaning across the table and dunking oodles of Sriracha on their food. This Thai hot sauce is a lip-smacking combination of sweet, sour and salty notes tanks to the chilly pepper and garlic in it. This sauce is believed to originate from the Thai town of Si Racha, which means “glory to our king” in Sanskrit. 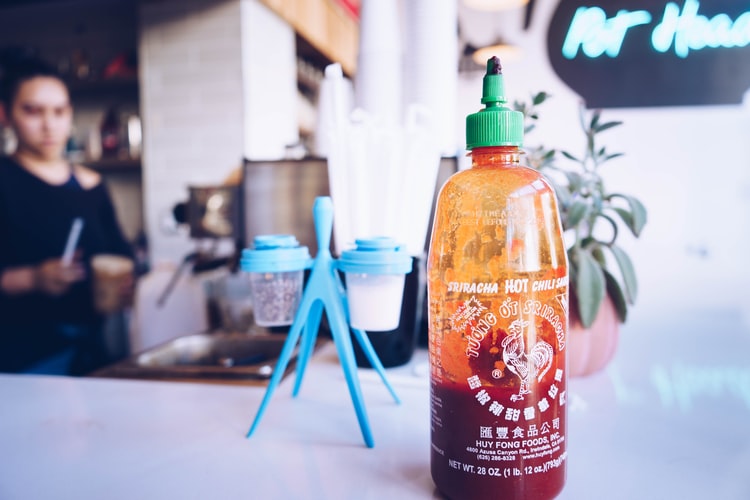 One of the most commonly used and mispronounced word has got to be hummus. The Middle Eastern delight of mash cooked chickpeas, blended with tahini, olive oil, garlic, salt and lemon juice tastes amazing with kuboos. Once you have a spoonful of hummus you just cant stop thanks to its decadent nature. 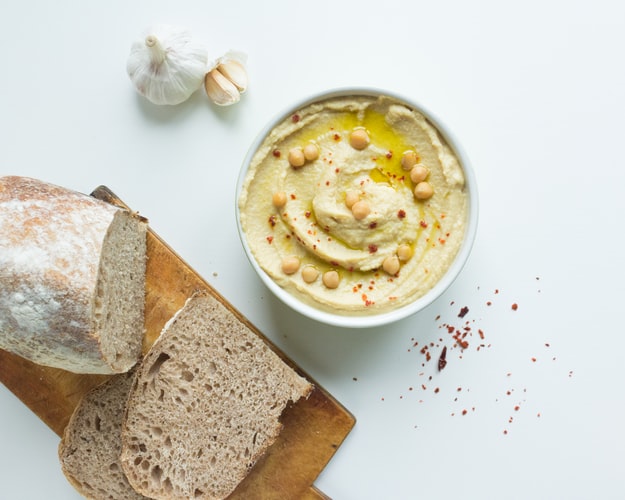 Everyone’s favourite pizza is also everyone’s commonly mispronounced word. And this is one dish that everyone across the globe has definitely eaten. The mouthwatering bready treat topped with oodles of stringy cheese, crisp veggies and tender meat, fresh out of the wood-fired oven, can totally make your day.

With health-conscious restaurants and cloud kitchens popping up in your neighbourhood, you’ve might want to get updated about your knowledge of quinoa. From a fruit-filled breakfast bowl to a scrambled egg, or on a top of veggie salad, quinoa appears everywhere these days. You can’t really go wrong with this natural gluten gree grain.

You should say: Keen-wah 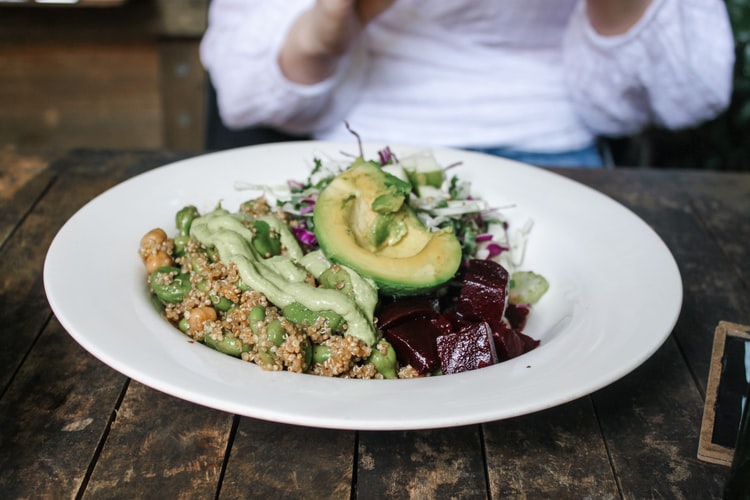 This Spanish unleavened bread is usually made from corn flour. You might find it similar to our desi rotis. Tortillas are prepared using lard or vegetable shortening to give it a smooth and silky texture. They are cooked on a griddle. When you pronounce tortillas, remember that the “l” is silent. 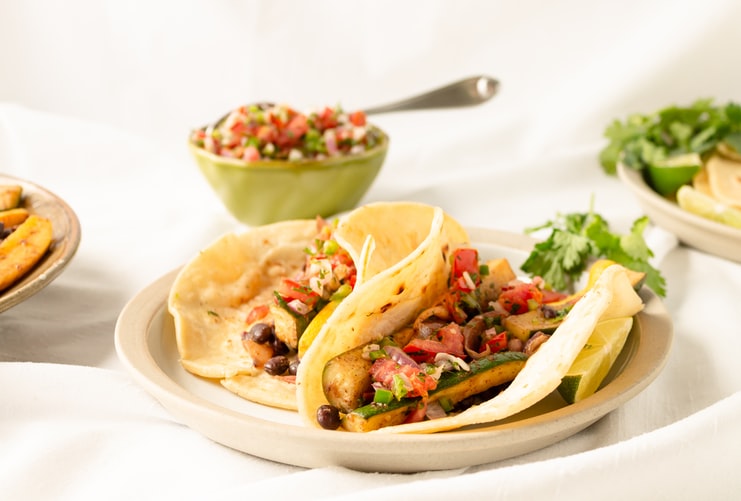 Gnocchi is a type of pasta that consists of small and soft dough dumplings made from potatoes, wheat flour, cornmeal or similar ingredients. It’s not really pasta but more of small dumplings which are put together with various sauces, toppings like cheese and pesto. More often than not the right way to pronounce this Italian dish often leaves every foodie tongue-tied. 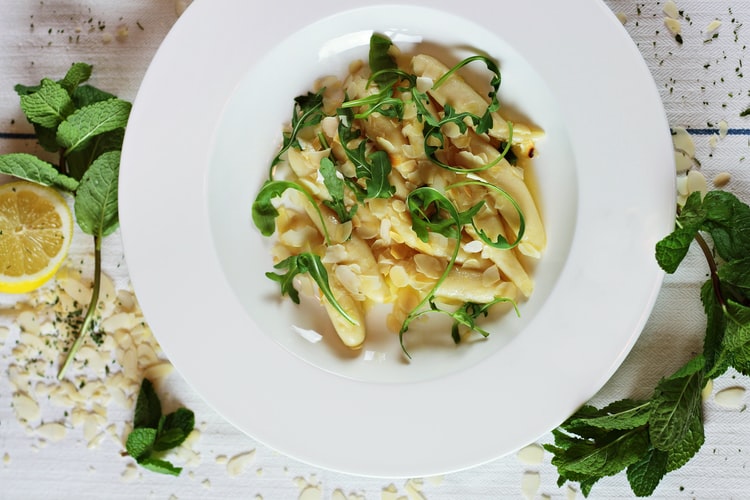 Foodies! These are the common food items that are usually mispronounced. With a little help from us, we hope you can update your pronunciation and enjoy these dishes with even more fervour.