9 Countries Which Do Not Have A Minimum Drinking Legal Age 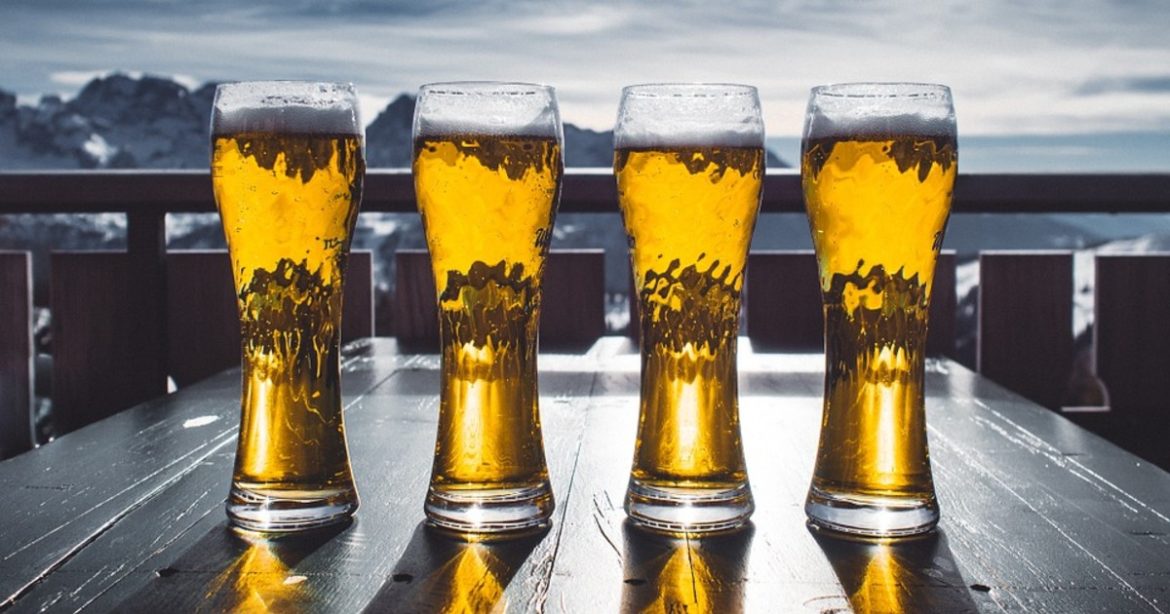 Alcohol consumption isn’t sort of a taboo anymore in India, however, it’s still quite hush-hush in certain circumstances and at many places. Though the legal age limit for purchasing and consuming alcohol in India is 18, many youngies above 18 can still be subjected to ‘thrown out of the house’ kind of punishments if they’re caught consuming alcohol, probably until the time they are married. There have also been instances where young adults above the legal age weren’t allowed to have alcohol in pubs without age proof just because they ‘looked’ under 18. But did you know that there are certain countries which actually do not have a minimum legal age for drinking? Here are 9 such countries:

No, there isn’t any law regarding the purchasing and drinking of alcohol in Armenia. When it comes to boozing, Armenia is quite chill. The law doesn’t restrict anyone to buy alcohol here. Also, this restaurant in Delhi serves some delectable Armenian dishes.

Most of the drinks at Djibouti come from France and alcohol prices here can be really heavy on the pockets. But the country doesn’t have any law stating the legal drinking age. 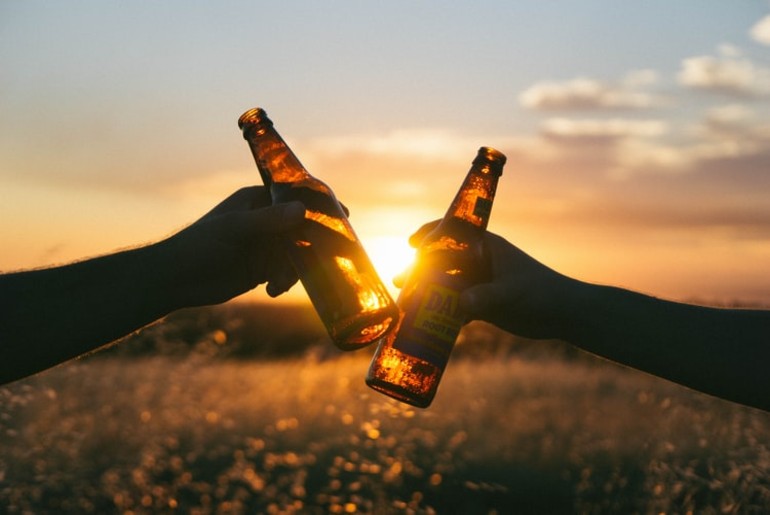 Macau is called the Macao Special Administrative Region and it falls under the People’s Republic of China. The country has its own legal, financial and other systems, which are different from the rest of China. And there’s no age bar for purchasing alcohol.

Thanks to its stunning natural beauty, Vietnam attracts a large number of tourists from all parts of the world. And there’s no legal drinking age for anyone here. Also, guess what, pubs remain open here 24*7. 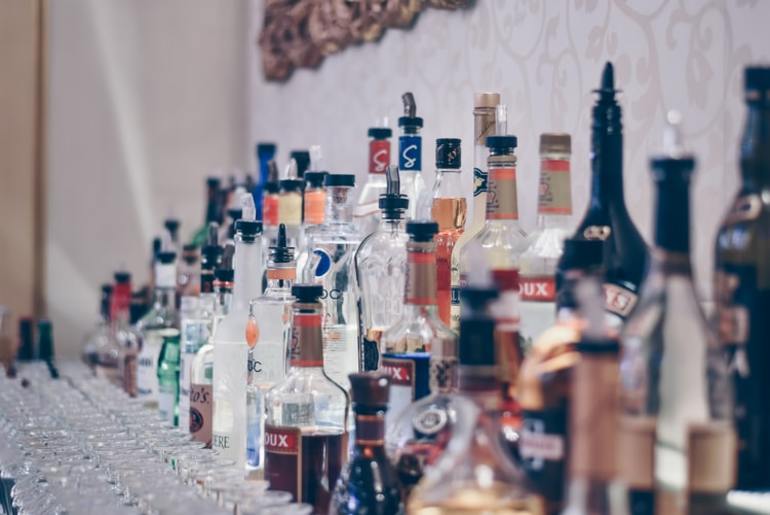 Also Read: 10 Countries Where Weed Is Legal & You Can Freely Light Up A Joint

Greece is full of party-loving people and has a scintillating lifestyle, especially in Mykonos. And the country in the Balkans has nothing called a minimum drinking age.

One needs to turn 18 to buy alcohol here, but there’s no age limit for alcohol consumption in private. But if someone is accomplished by an adult, purchasing tends to be okay too. 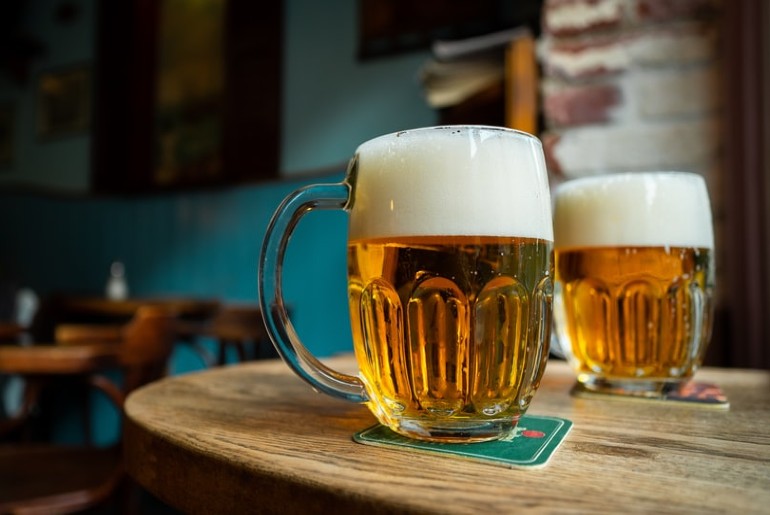 Also Read: From Golf to French Fries, Here’s What Some Countries called ‘Essential’ Amid Lockdown

Denmark allows the purchase of drinks with less than 16.5% alcohol content for those over 16 years of age. Also, alcohol is served in public places to those who are above 18 years. But the country doesn’t have any legal drinking age as such. 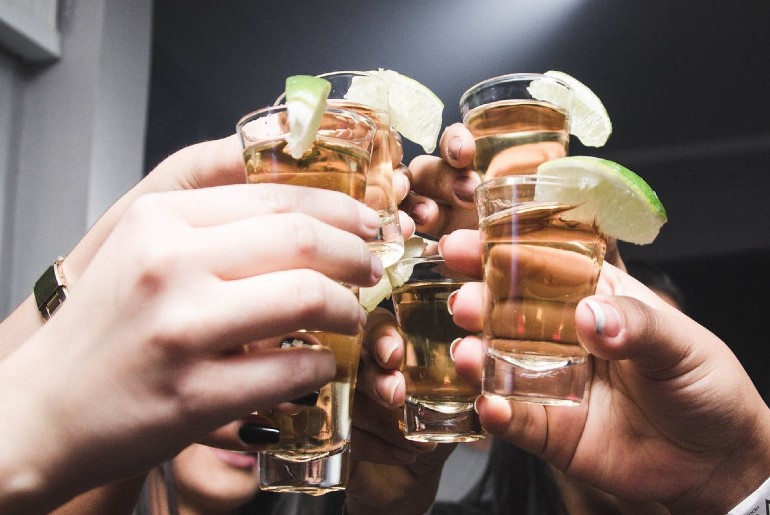 To purchase beer in Belgium, the minimum age has to be 16. To buy other stronger drinks, the legal age is 18. There is no age limit for consumption though. But one cannot booze in public places except pubs and bars. 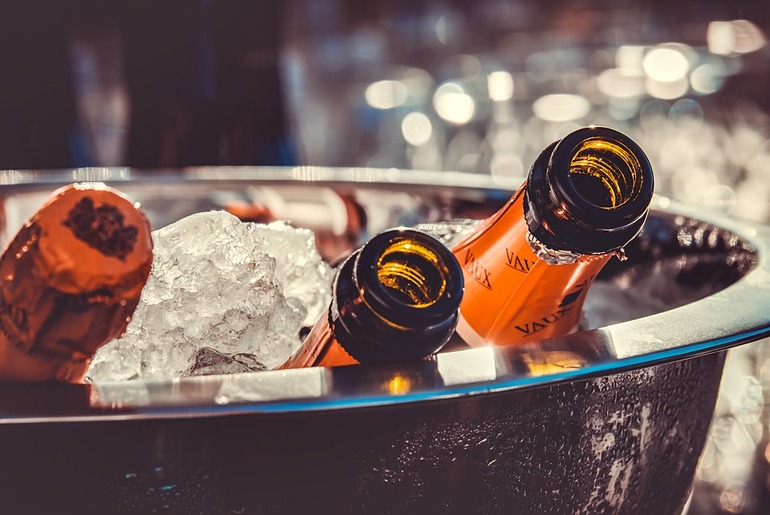 Meanwhile, did you know about this silent party bar in Delhi?