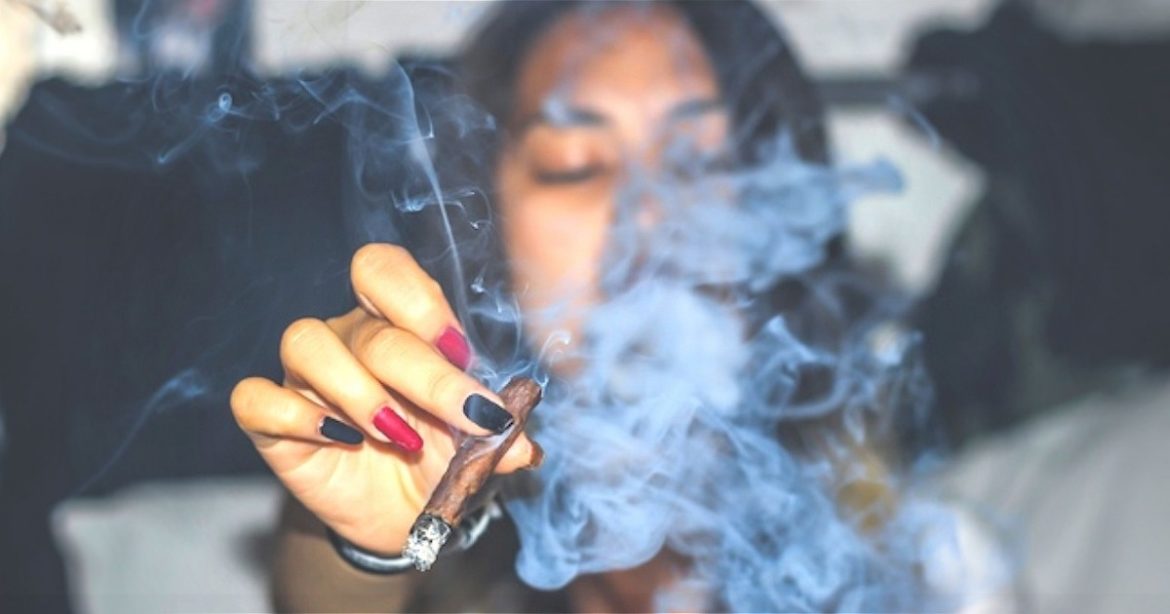 A certain proportion of marijuana is touted to have health benefits, but nevertheless, its sale and usage aren’t yet legal in most countries. In India too, the usage of cannabis or marijuana is prohibited, however, small proportions of it are permitted in the form of bhang in certain states, which are used to prepare thandais, lassis and sweets. A few states like Varanasi have approved the usage of weed. Having said that, did you know that there are certain countries where marijuana is actually legal? In these countries, one can light up a joint without any worries. Here is a list of 10 countries where the sale, usage and possession of cannabis might not be a crime:

In the Netherlands, carrying weed home isn’t legal, but you can enjoy it simply by walking into a coffee shop. You’ll find weed leaves depicted on the hoardings and walls of many coffee shops here. Guess what, during the coronavirus outbreak, coffee shops were initially shut down by the local government here, but a few days later, the idea was reversed. These coffee shops and cafes were thrown open for the sale of weed which was considered ‘essential.’ 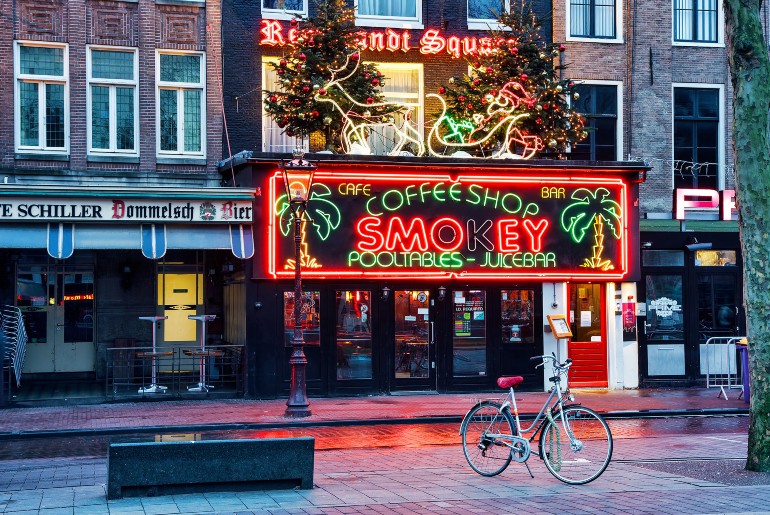 In Canada, people who are 18 years of age and above can legally possess up to 30 grams of weed in public. What’s more, they can even legally grow up to four marijuana plants at home. However, there’s one law, people here can buy marijuana from licensed producers and retailers. 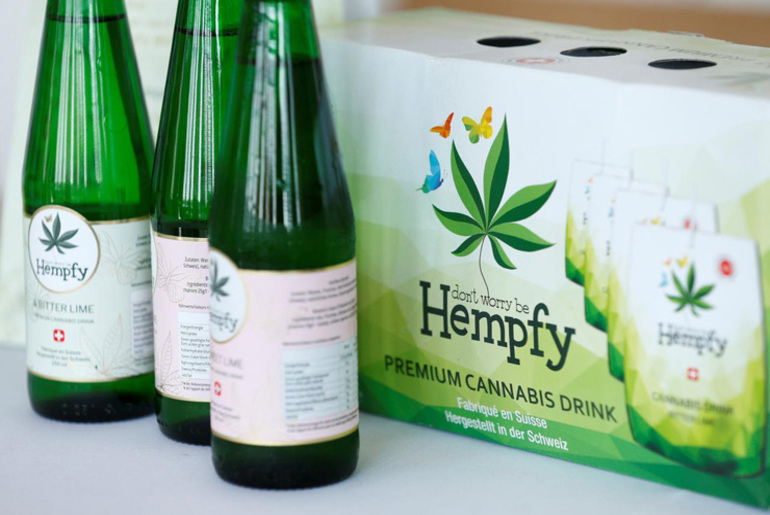 At Uruguay, folks can head over to the pharmacies to hoard marijuana for recreational purposes. However, they will have to first officially register with a regulator. The country had legalised the recreational usage of marijuana in the year 2013 for people aged 18 and above.

South Africa is quite chill about the consumption of marijuana. The country’s Constitutional Court had, in fact, decriminalised the possession, growing and usage of weed by adults in private in 2018. However, buying, selling and usage of weed outside private spaces is still prohibited here.

Also Read: A Company That Hires You To Travel And Smoke Weed!

Happen to be a Bob Marley fan? Love his ‘Ganja Gun’ song too? Marley’s country, Jamaica, permits the use of cannabis for medicinal and religious purposes. Jamaica had decriminalised weed in 2015. Also, Rastafarians can have weed here in unlimited quantities without any restrictions. 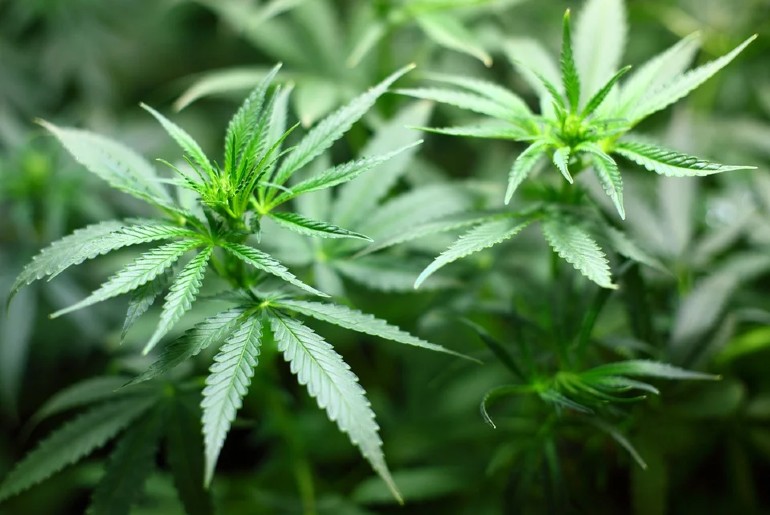 The usage of cannabis in somewhat illegal at Costa Rica, but smoking up is quite common here, as it doesn’t carry any legal penalties. The sale of cannabis is, however, punishable. But then, scenes of people lighting up a weed on the beach isn’t unusual here. 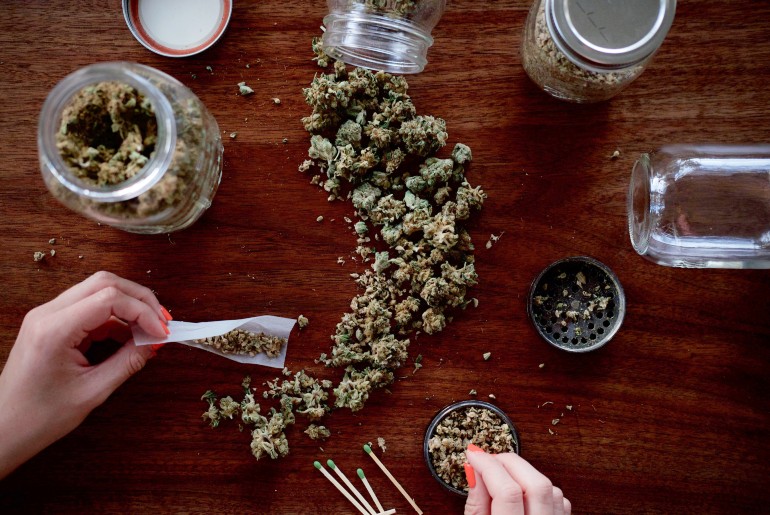 In Colombia, the selling of marijuana is still illegal. But one can grow up to 20 plants here for personal use. And the plants can grow really huge here as the climatic conditions are suitable. The country has decriminalised the possession of up to 20 grams of marijuana. 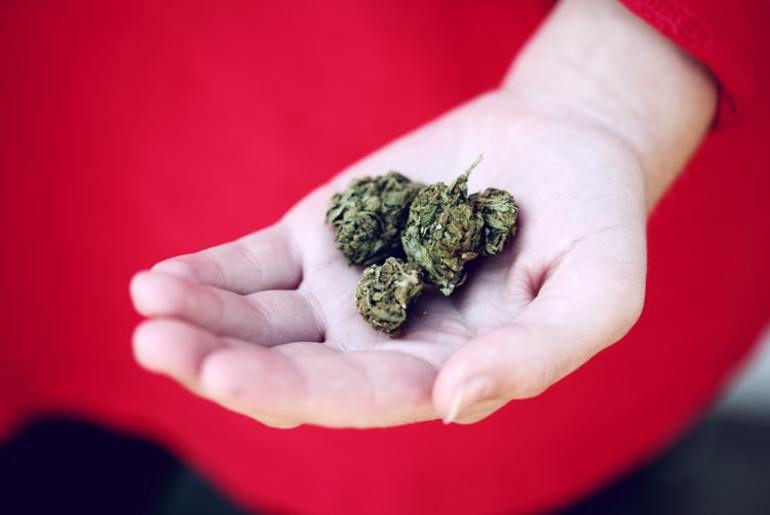 Spain had fully legalised its smoking clubs in 2017 in Catalonia. Here, it’s not that you can only smoke up inside a club. There aren’t any penalties or fines for smoking up freely either.

Belize had decriminalised cannabis up to 10 grams in 2017. One can have it at home or at someone else’s property but clear permissions have to be taken. That’s just a small restriction, but not a ban. 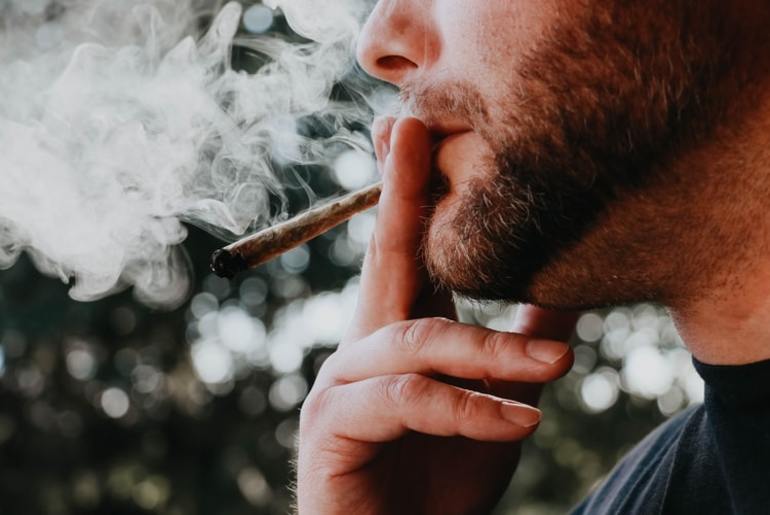 Medicinal usage of marijuana has been legal here for quite some time. Most of the marijuana is however imported here and can be heavy on the pocket. The country has decriminalised the possession of up to 15 grams of it.

Meanwhile, have you tried these smokey biscuits in Mumbai?