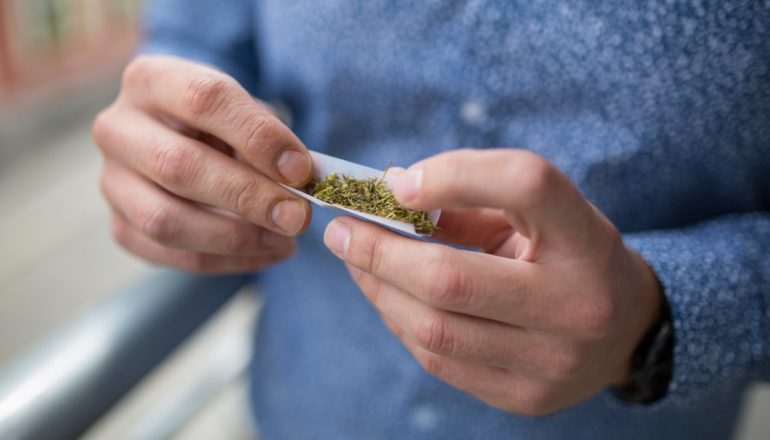 You have got one more interesting reason to book tickets to Australia apart from its beautiful nature and gorgeous cityscape. In case you haven’t guessed it yet, let’s make it easier for you, its weed. Residents of Australia’s capital city, Canberra can now legally grow, possess and smoke weed. The laws for this were passed in September 2019 and from 31st January 2020 onwards, marked the first day of its implementation. People can fearlessly keep a small amount of the drug at home and consume it comfortably. 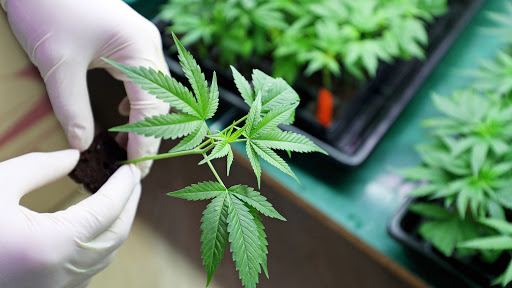 The President of the Australian Drug Law Reform Foundation, Dr Alex Wodak reportedly stated that residents of Canberra can now possess up to 50gm of cannabis and they can grow 2 plants per person. He further explained that people can grow it for their own use. He also revealed that he hopes in the near future that will be commercial viability of the drug and it will be heavily regulated.

Also Read: Madhya Pradesh Is Planning On Legalizing Weed And Here’s What You Need To Know

The best part is that the laws won’t impact criminal offences for the large scale cultivation or supply of cannabis and cannabis seeds. However, it is illegal to be in possession of more than 50gm of dried cannabis and more than 150gm of harvested cannabis. Well, with great power does come great responsibility. So Canberrans who are 18 years or older can comfortably grow up to 2 cannabis plants. But residents have to be wary of the drug driving laws in Australia as they will still be in effect. Marijuana users cannot expose this drug to their children either. Did you know Delhi Takes Third Spot On Global Weed List, Mumbai Ranks In Top 10? 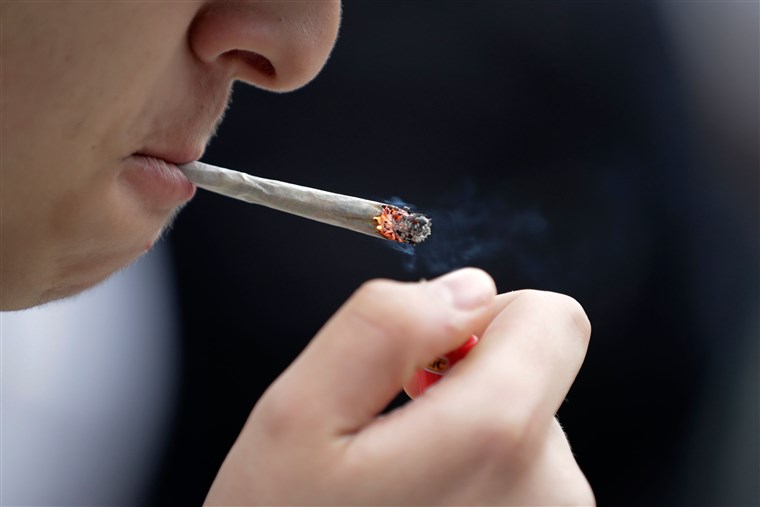 It’s interesting to note that marijuana, weed or cannabis is the most commonly used recreational drug in Australia. A 2016 government survey revealed that one-third of Australians above the age of 14 years admitted that they have used it. Around 10% of them even stated that they had consumed it in the previous 12 months. In the year 2016, Australia approved the use of cannabis for medicinal purposes. But the country has not yet legalized its recreational use on a national level like Australia. But now the residents of the capital city of Canberra can legally grow, be in possession of and even smoke weed without any hesitation as long as they only have 2 cannabis plants per person in their backyard. Who said farming wasn’t interesting?  Back in India, Rajasthan Will Soon Be Getting A Weed Museum & In Jaipur