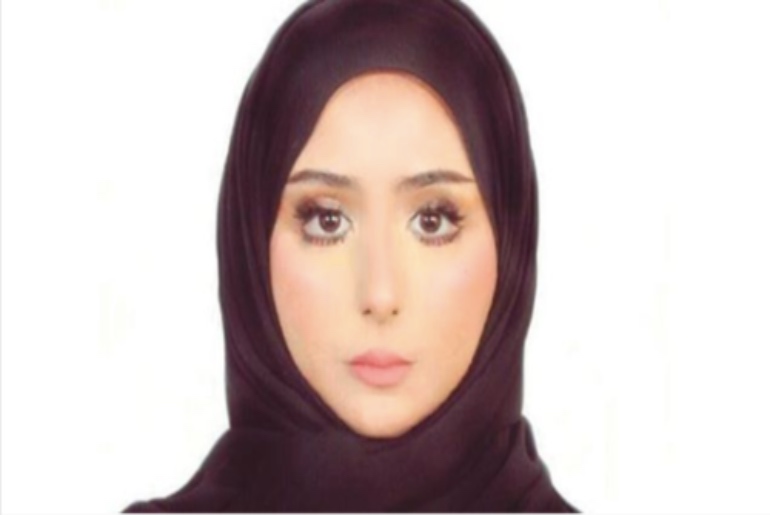 An Emirati woman saved a man from dying of a heart attack in the middle of the road, thanks to her first-aid lessons and a brave heart.

What would you do if you saw a man dying in front of your car? Chances are we might freeze and freak. But, that was not the case with this brave Emirati woman, who recently faced a similar situation. The Emirati national, Hind Ali Al Thaheri, was driving back home from work when she noticed a man lying unconscious in front of her vehicle.

By his looks, one could say he was an African national. Two other men standing right next to him, stood helpless. However, the brave lady quickly took control of the situation. As she walked towards the man she found his eyes had rolled up in his head due to a severe cardiac arrest. She then called the emergency line 998. Meanwhile, the paramedics instructed her over the phone and she was able to make the man breathe using timed chest compressions for nearly three minutes. Isn’t that truly heroic!

Once the ambulance arrived, the man was transported to the hospital for further treatment. Al Thaheri said that fortunately, she had learned first-aid and she could not walk away on seeing an emergency like this. On further investigation, it was revealed that the man was from a shipping company.

UAE doctors praised the Emirati for her heroic act. Thanks to her, the man is now being treated for his illness.

And this is not the first time UAE is hearing stories of such heroic people. A few days earlier, the Dubai police helped reunite mother, daughter after 33 years. Read the full story here.

Fully-Vaccinated Indians Can Go On A Beach Holiday...

Enjoy Yoga In The Sky At The View...