The wrath of Coronavirus has reached Mount Everest too. Yep, a Norwegian climber hoping to summit Everest confirmed on Thursday that he has tested positive for Covid-19. And after the news of him being positive broke out, he was evacuated from the slopes by helicopter and taken to a hospital in Kathmandu after spending time at Everest base camp.

Both Climber And Sherpa Test Positive While Climbing The Everest

Well, not only Norwegian but his Sherpa also tested positive. Breathing is already difficult at high altitudes, and the outbreak of any disease puts climbers at major risk.

In terms of mountain climbing, Nepal has issued 377 permits this year to climb the mountain. And we hope that no one gets infected amid this pandemic. Meanwhile, the highest mountain peak in the world, Mount Everest, is now taller. The mountain is located in the Mahalangur Himal sub-range of the Himalayas and the China-Nepal border passes through its summit point. Previously, the height of the peak was pegged at 8848 m. Recently,  researchers have found that the mountain has grown by 86 cm.

The final height after the re-measurement is 8848.86 m, which has been jointly certified by the foreign ministers of Nepal and China. The re-measurement has also ended the long-term difference in opinion about the mountain’s height between China and Nepal. Earlier, China claimed Mount Everest’s height to be 8844 metres while Nepal claimed it to be 8848 m. Now, both the countries are on the same number regarding the height of the loftiest peak. Meanwhile, Mount Everest was visible from a village in Bihar during the coronavirus lockdown.

In 1954, the Survey of India had conducted the measurement of Mount Everest and it was found to be the highest peak in the world, measuring 8848 m. According to the 2020 survey, it is still the highest peak in the world, and now it is taller by 86 cm. The height after remeasurement, as announced by both Nepal and China, is 8848.86 m. Nepal had started remeasuring the peak in 2017. China started the same task in the year 2019. 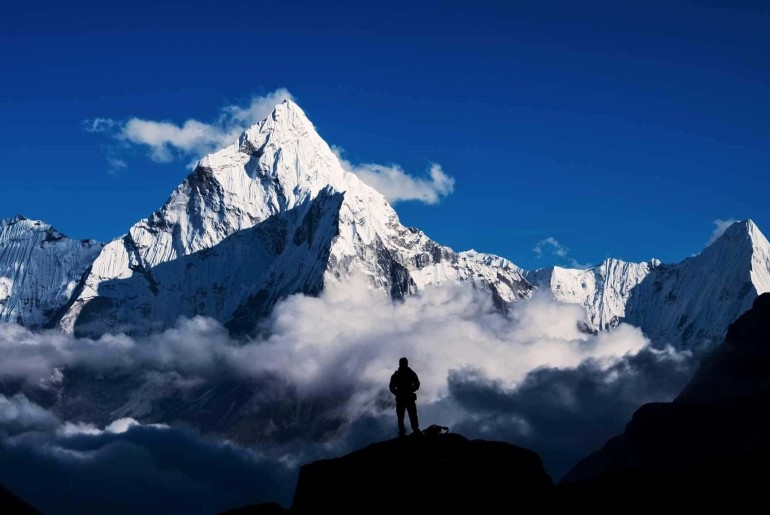 According to the Washington Post, Nepal’s chief survey officer, Susheel Dangol, has said, “We can be confident that this is the most accurate height of Everest that we have ever had.” He added, “It was a huge responsibility on our part.” The two countries shared the new height in a live-streamed joint virtual briefing. Also, Nepal had entered the Guinness Book of World Records for the Mt Everest Fashion Show.

The Height Was Remeasured With Signal Receivers, GPS Devices And Ground Penetrating Radar

The re-measuring has been done with the help of signal receivers, global positioning devices and ground-penetrating radar. According to a CNET report, Nepal’s lead surveyor Khimlal Gautam has said, “I could not wear shoes for around six months.” He also stated,  “I am not much sad though because my mission was already successful.” In 1954, when GPS was not invented, the measurement of the earlier height was done with the help of instruments like chains and theodolites. 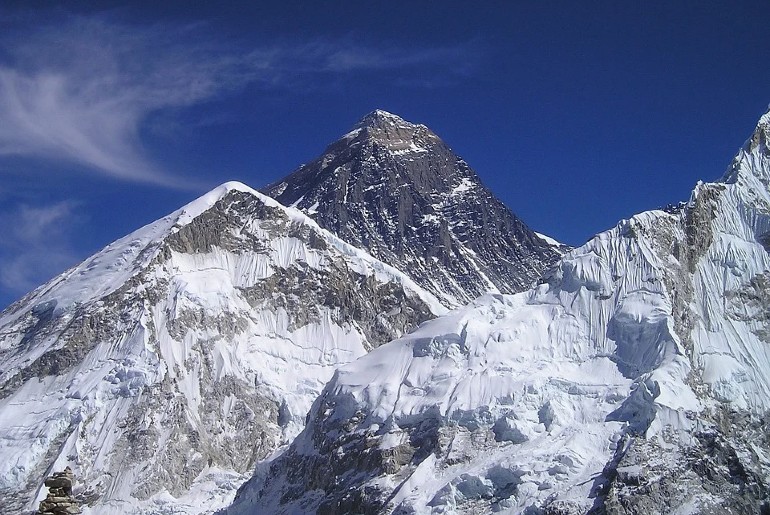 The decision of re-measuring the mountain came up post-2015 Nepal earthquake after the rise of a debate among scientists on whether the earthquake had affected the peak’s height. According to BBC, some researchers assumed that the earthquake could shrink the peak’s snowcap while some others held that due to shifting of tectonic plates upwards, Himalayan mountains can actually grow taller. Meanwhile, have you ever experienced skydiving over the snow-clad mountains of the Himalayas in Nepal?