Croatia Has The First Ever…
UAE Hotel Occupancy Soars To…
Activities For Kids In Dubai:…
Omicron Restrictions: Here Are The…

Have you ever had a bad hangover, and don’t remember what happened last night? Well, we’ve all been there and done that. And we all have hilarious hangover stories, one topping the other. Croatia has stumbled its way to set up the first-ever Museum of Hangovers, dedicated to all booze lovers from across the world. This quirky museum recently opened in Zagreb in Croatia and brings together some of the wittiest and craziest drunken stories of people across the globe. It’s an entire experience of feeling drunk, having a hangover and memorabilia of hangover stuff all under one roof. Idea Behind This Museum

The idea for a hangover museum came into Rino Dubokovic, a university student’s mind, when he had a hangover. All good ideas come when you’re drunk! The student from Zagreb was out drinking with his friends, who were sharing their best and worst hangover stories. And that’s when Rino thought of establishing a museum that was a collection of drunk stories. After all, some of the best stories in the world, are definitely drunk stories. That night’s memorable conversation over booze led to the establishment of this crazy one-of-a-kind museum just 6 months after this conversation. This museum was set up right next to the bar where this idea originated. Rino Dubokovic stated that this museum has been built to depict the conversations he had with his friends in a physical manifestation. This museum has not been built to encourage drinking, but to focus on the fun side of each and everyone’s drunken adventures.

Also Read: 10 Best Breakfast Places In Bangalore To Cure Your Hangover For 2020 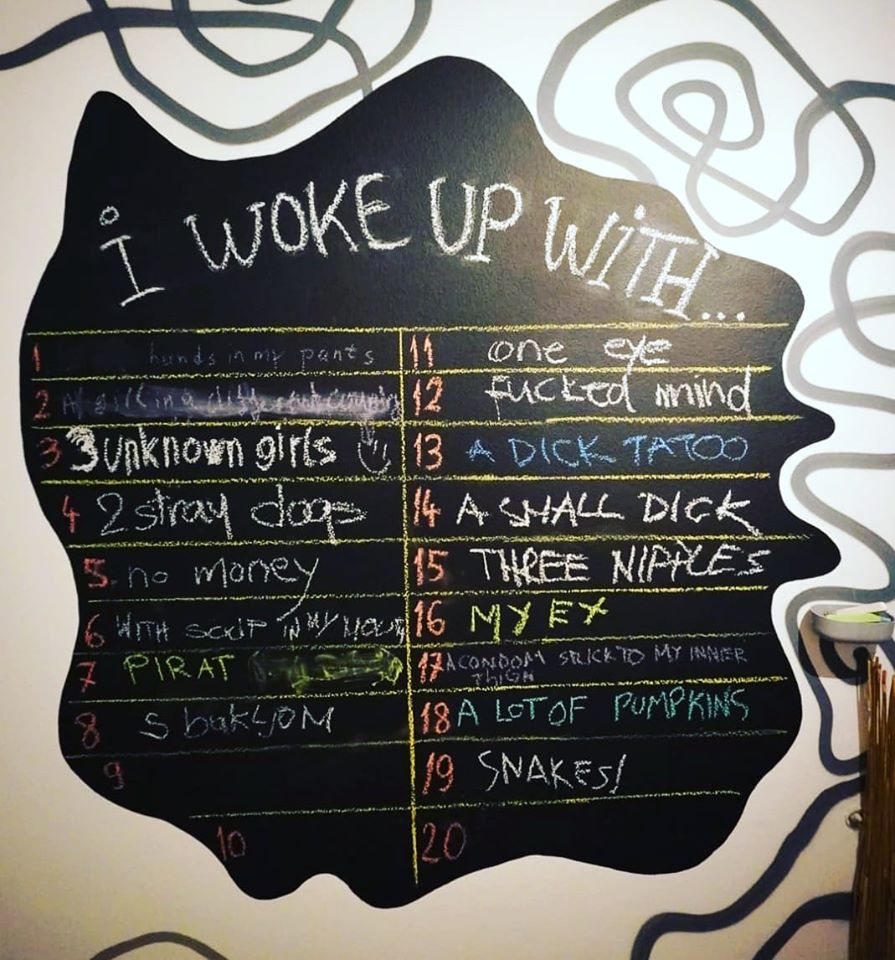 Experiences Inside The Museum

The Museum of Hangovers is creative, fun and interactive museum. Where right from entering this space to exiting it you can indulge in fun stimulating activities and put yourself into the shoes of a person with a hangover. Try the beer-goggles which will stimulate the effects of inebriation and hit the bullseye on a dartboard. Did you know Germany Declares Hangover As An Illness And You Can Take A Sick Leave? 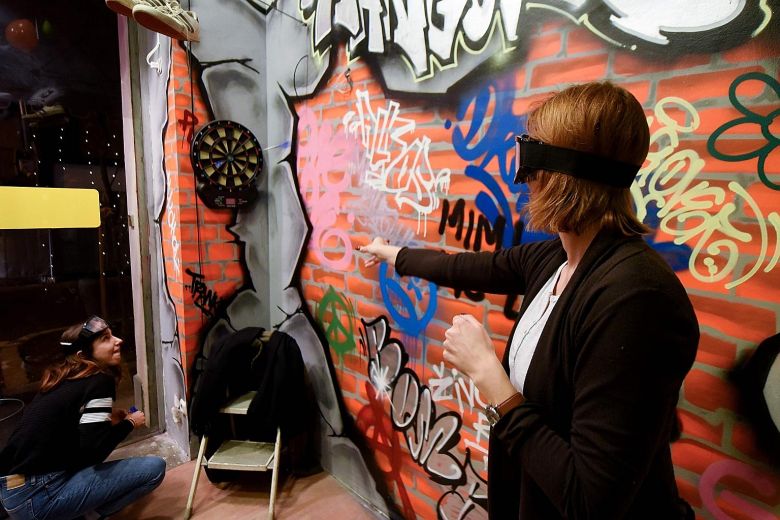 If you win a free entry. Walk along a path wearing beer goggles and in no time you will end up walking drunk. There are also hangover rooms, garden rooms, and even drunken stories depicted through charts or memorabilia. And if you always wanted to experience drunk driving in a safe manner, then try the simulation drunk driving experience here. And at the end play ‘Drunkopoly’ or drunken monopoly and other bar activities with your gang. Here are 5 Innovative Ways To Get Drunk In Mumbai

These are some of the crazy experiences you can have at the Museum of Hangovers. But Rino Dubokovic sees this as just a test concept for now in Croatia. He hopes to move to a larger and permanent location in the future. And he would like to make visitors aware of the negative effects of alcohol in the future. Well, we are totally on board to visit this Museum of Hangovers with our gang and relive and account our drunken experiences.