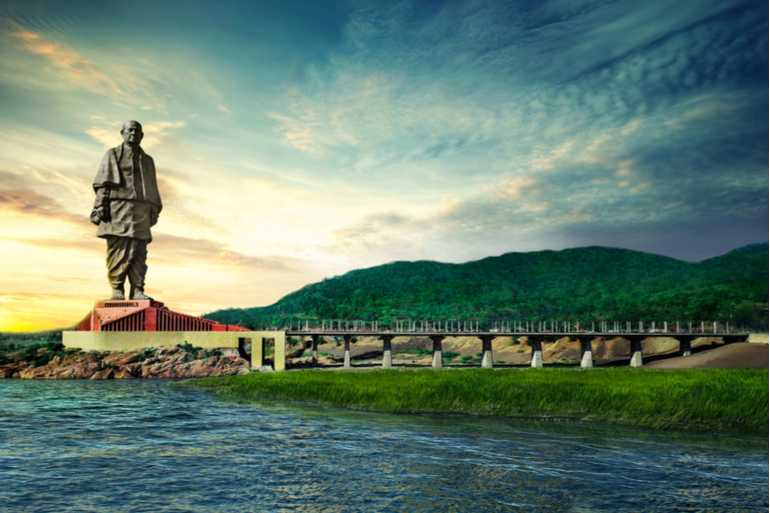 Crocodiles were removed from the world’s tallest statue which is located in India that created anger and hate amongst many conservationists.

In a bold move taken by the officials in India, crocodiles have been relocated to allow for a seaplane service to carry tourists to the Statue of Unity, a 597-foot-tall statue that opened in Gujarat in October. This move has prompted an outcry from conservationists and environmentalists about the welfare of reptiles. 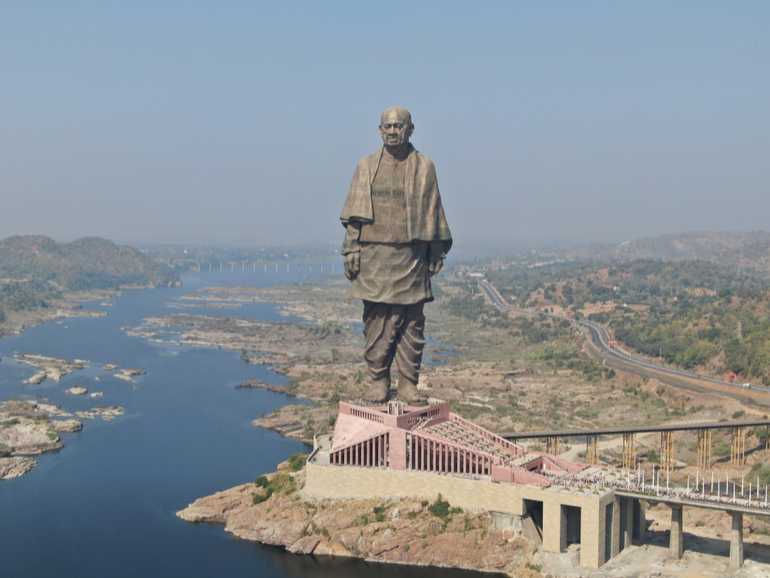 Around 15 crocodiles have been put into metal cages and moved to other locations in the West Indian state with hundreds still remaining in the water surrounding the statue. The entire operation of moving these reptiles has been criticized by environmentalists and politicians. 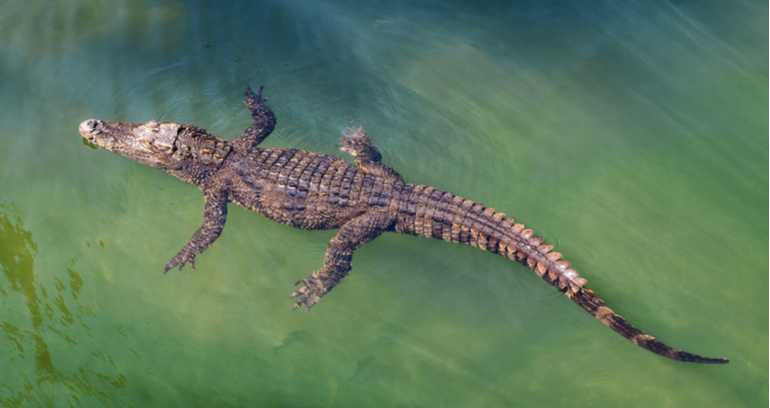 Many journalists and environmentalists have questioned this move as they believe it contravenes the country’s wildlife protection laws.

Crocodiles are a protected species in India, listed under schedule 1 of the country’s Wildlife Protection Act which means they cannot be moved unless a state government tells that it is necessary for the improvement and betterment of wildlife therein.

The statue is twice the height of the Statue of Liberty, the Statue of Unity depicts Sardar Vallabhbhai Patel, a popular political and social leader who was part of the freedom struggle that resulted in India’s independence from British colonial rule in 1947.